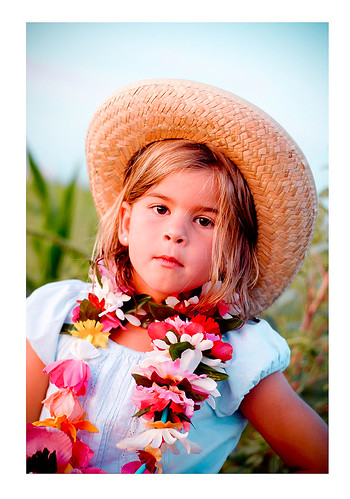 There are many cons to Dave being out of town. We miss him dearly, and I don’t ever get enough sleep because I stay up all night doing various projects. But there are also, hidden in the mix of missing him, a few pros. I must admit I get a lot done around the house…serious things happening this week. We also do a few more spontaneous things that he’d surely talk me out of if he were here. Some of them work out great like me taking all five kids out to dinner on the spur of the moment by myself and it actually being FUN or one night Max, Elle and I just felt like swimming after we tucked the little girls in bed so we swam 100 laps in our pool in the dark…seriously one fun night (we decided that was the first of our new “Tuesday Night Swim Club” meetings until it gets too cold). But other ideas turn out to be a little crazy and I realize I need Dave around to talk me out of a few things once in a while.

Tonight was one of those nights. As soon as practically the entire neighborhood left our pool after quite a big pool day, I grabbed the kids, told them to put on any crazy kind of outfit they could find, and packed them up in the car to go check out a photo shoot place I’d found the other day. I had these grand visions of the amazing shots I’d get…all my sweet children joined together holding hands in perfect poses with a fabulous sunset behind them. I’d capture the love they have for each other and their sweet personalities perfectly. I decided to myself that this would be the time I’d get the shot I’ve been dying for that I could enlarge to hang in our bedroom. The light started fading faster than I had expected, so I scrambled to get the kids’ chlorine-riddled soaking wet hair brushed semi-decently as my visions of grandeur started to fade and the kids all started whining that they didn’t want to go. I insisted they were going to love it once we got there and shoved them in the car. This “photo spot” is on a busy intersection but it looked oh so inviting for a great photo shoot and I really want to test out some new places before the busy season starts. So we park the car, get everyone out, play “frogger”crossing the busy street with five kids, maneuver around two big irrigation streams to get to a good spot, everyone’s whining and complaining, Max and Elle are fighting over who has to hold Lucy, the light is fading fast and I’m getting more and more irritated that no one is following my directions. I start clicking away, unknowingly standing on a red ant hill resulting in that creepy crawly feeling that bugs are crawling all over you for a half hour after. Then Max gets bored while I’m taking pictures of the girls and throws this huge dirt clod in the air which promptly hits me smack in the neck. Keep in mind that all this time hundreds of cars are passing by in every direction undoubtedly wondering what in the world this crazy lady is doing there on the busy street corner with five small, annoyed kids. As the sky gets darker and darker I give in to the wailing and we head back to the car, not without Claire almost getting hit. I thought this lady in the car was going to start giving me a lecture about not trying to cross busy streets while herding kids and holding a baby, a big camera bag and a prop stool in the dark…and she may have been planning on it until we looked at each other and realized we totally know each other.

So, we chocked that one up to needing Dad around to keep us a little grounded, and came home and had some big bowls of ice cream to get us all cheered back up again. After I tucked the kids in bed I uploaded the pictures…and some of them made the horror of the mayhem fade a little. Keep in mind that the kids picked out their own outfits and that their hair was still straggly and damp from the pool…that’ll explain a few things… 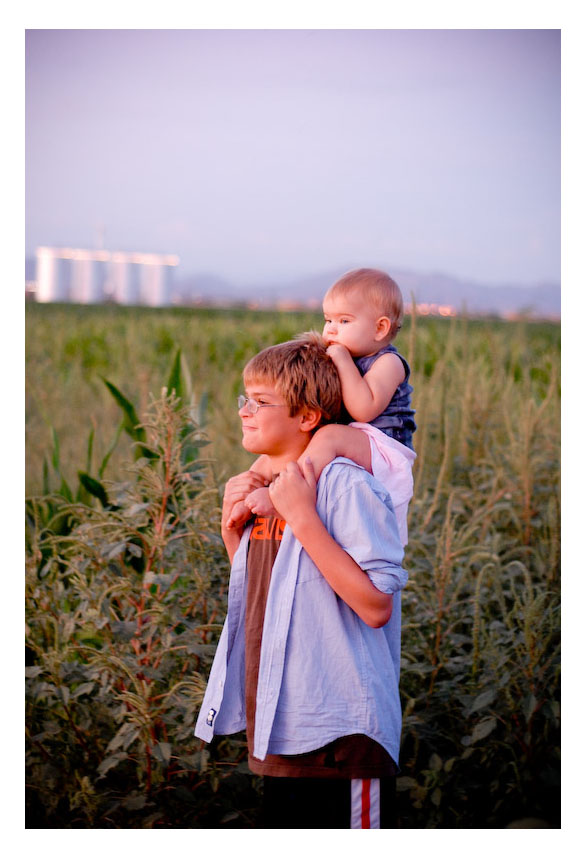 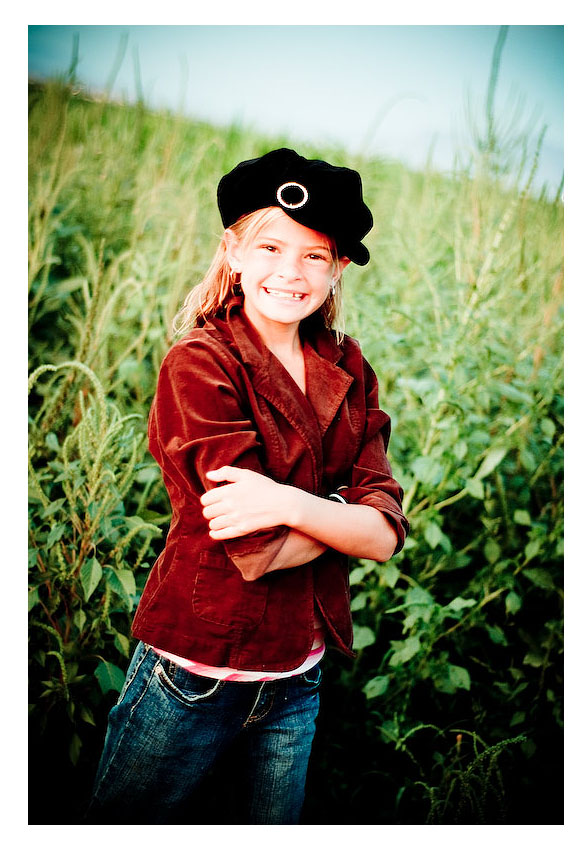 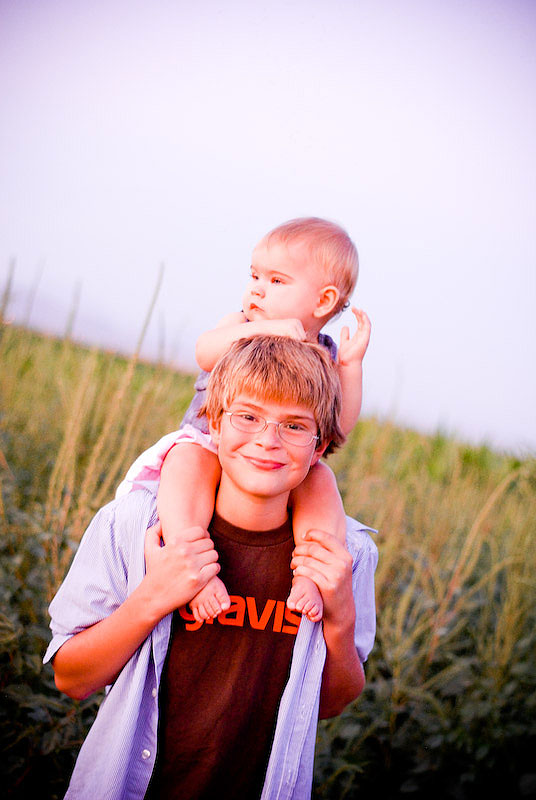 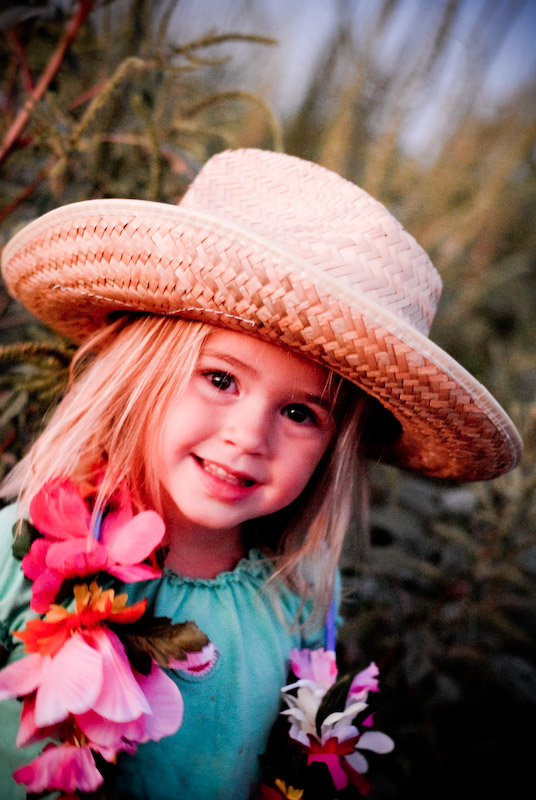 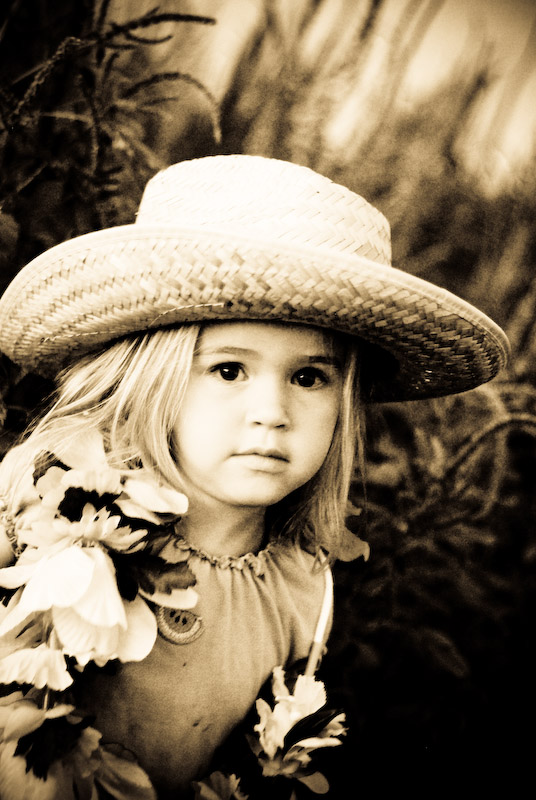 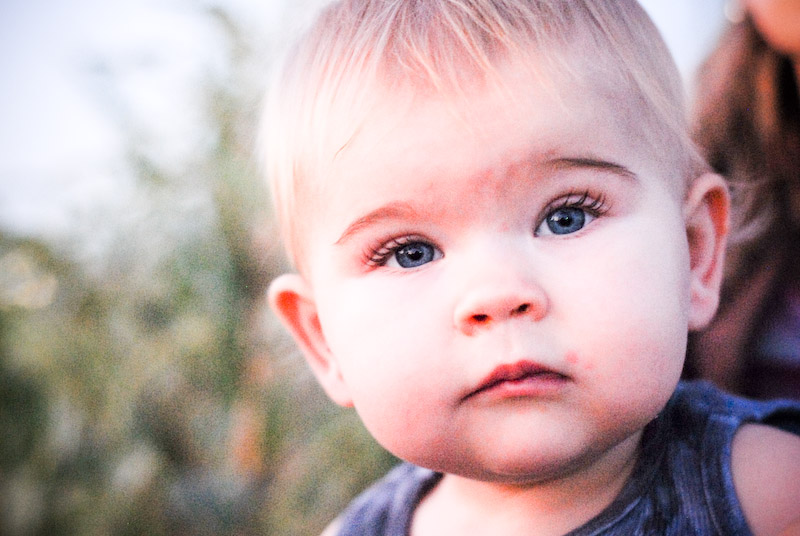 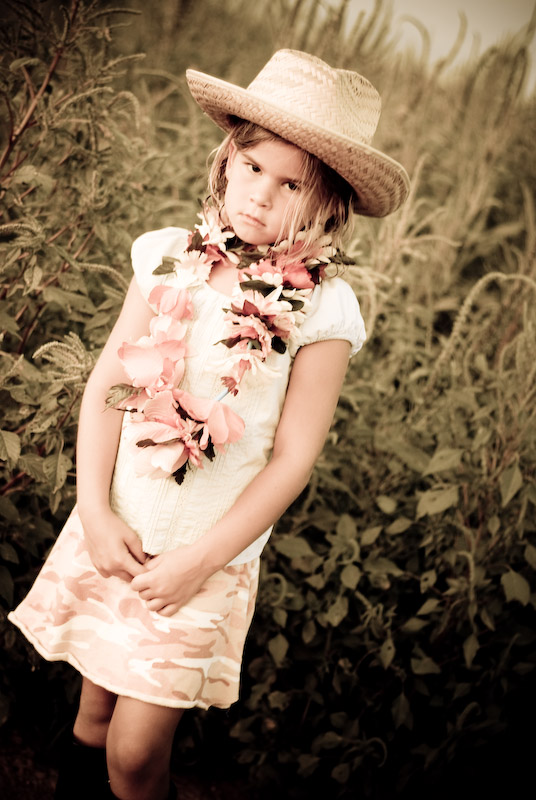 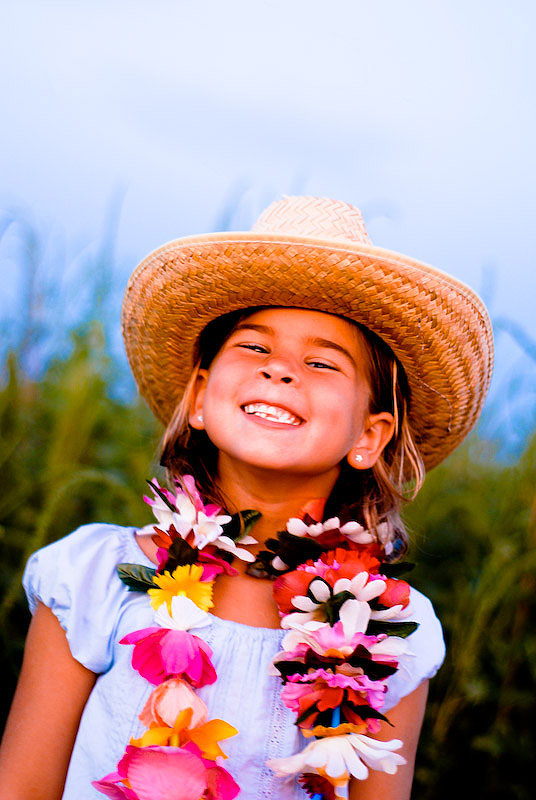 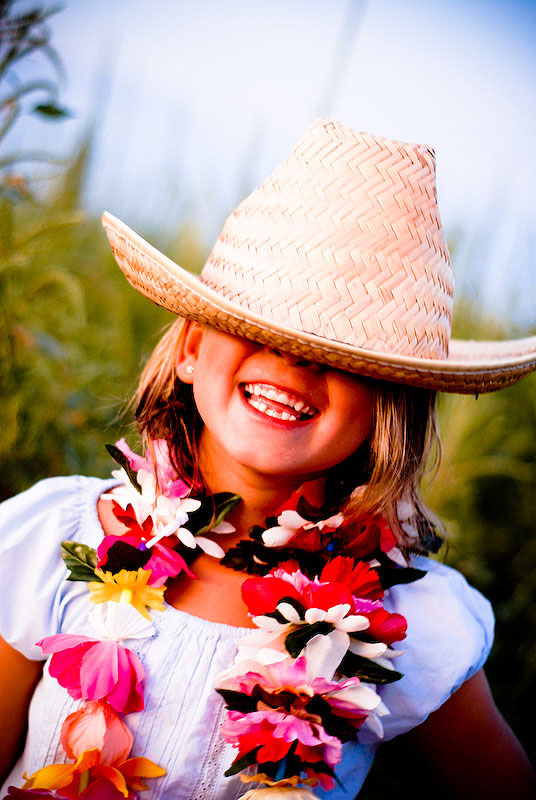 the end of summer glory days

First of all you are so brave to have the neighborhood over to swim whild Dave is out of town! I love the fun little things you did with the kids. What resturant did you take the kids to where it was actually fun?!! The photos you posted were gorgeous. I actually love the ones where Elle and Grace acutally look a little mad…..so cute!

these are so great! this looks a little like higley rd. there is a place that we go to take pictures on higley and warner? i think it’s warner but we love it. sorry you had to go through nonsense to get those great shots. 🙂

A little background to the pictures makes them that much better. Thanks for the narration. Love to hear that life is not all peaches and cream for others as well. Love you guys.
(Tuesday night swim club sounds like fun!)

I hope my kids are as cute as yours. Hey I hung out with Maureen and her whole family in Sundance last weekend at their cabin…we had a blast! We need to get her out to visit AZ when I am there sometime…she’s so cool! And her Dad worked with Aunt Annie, and she hung out with Mike Poelman too…so many different connections to our family 🙂

I can just picture the frogger game of crossing the road. so funny!! To bad we don’t live closer because I would be that crazy mom with you doing all those things with the kids while the husband is out of town. I know all about husbands traveling. I decided I can’t sit around and wait I am just going to do those things that I would do if he were here with us, although times it back fires and I think “what am I doing” Love the pictures

Oh my heavens – that is so hillarious Shawni! You set the scene so perfectly that I could visual it so well. I could also see myself doing the exact same thing! However, the pictures turned out sooooo cute Shawni. It is so funny to see the different expressions – some you can tell were happy to be there, others not so much. Classic.

Your kids are so beautiful and Lucy’s eyelashes are just plain amazing. That girl won’t need an ounce of mascara! You are awesome Shawni. 🙂

You must be a professional, those pictures are great. I love the b/w one of your daughter. She is beautiful. You sound like you have quite the adventures.
Totally reminds me of my childhood. I was the oldest of six kids and we grew up in the inner city of Chicago. My mom took us everywhere. We all did modeling so she would drive us from one end of the city to the other. Since parking was never easy we would walk through vacent lots, alleys, crazy busy streets. Now that I have 3 kids I realize how hard some of those situations really were.

HEY YOU GUYS!!! The Carver’s miss you! I love reading your blog. Those kids of yours are beautiful! I hear you went to Jerusalem with Scott Jacobs? He is in are ward here, in Walnut Creek… what a small world!!! Cant wait to see you all again soon! Love you!

Chelsea & Pat…I need your blog address! I need to check in with you and find out what’s up.

Shawni your such a cute fun mom. Those are the things your kids will always remember

What a fun hobby and what great shots! I can’t take TWO kids to dinner by myself unless it was McDonalds! You’re fun…we’ll be over for Tue night swim club. Ha ha.