Elle had another tennis tournament. 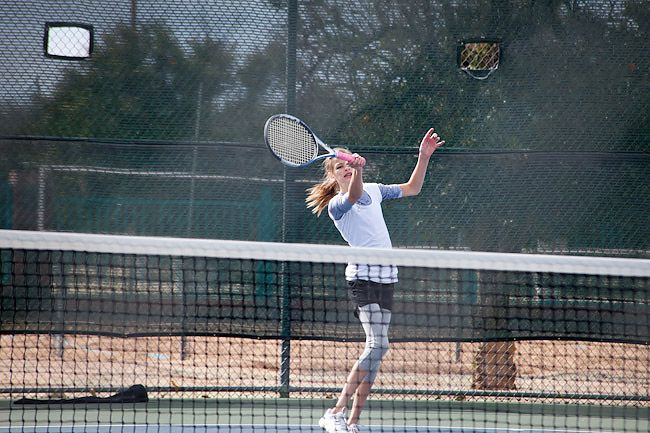 I like watching her play tennis. Have I mentioned that? 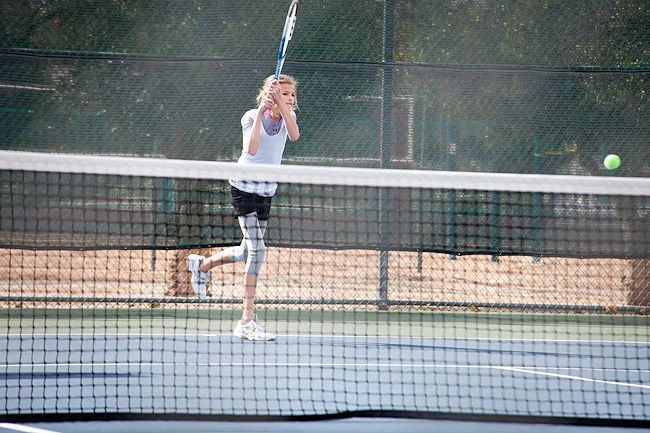 It makes me want to take lessons.

Claire, my watching partner (Dave was out of town), pretty much didn’t watch. She was much too infatuated with her friends she doesn’t get to see since they moved to the big city. 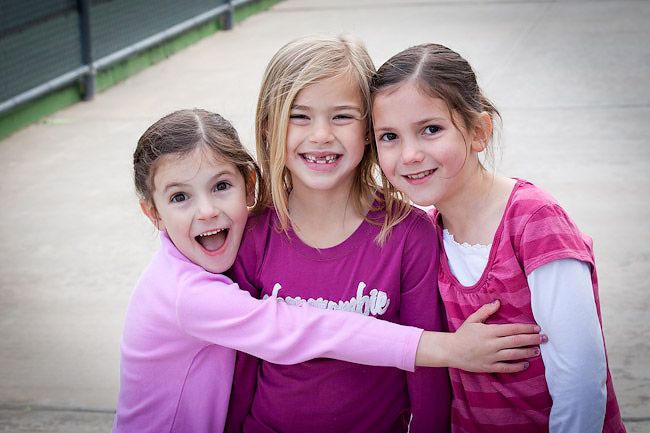 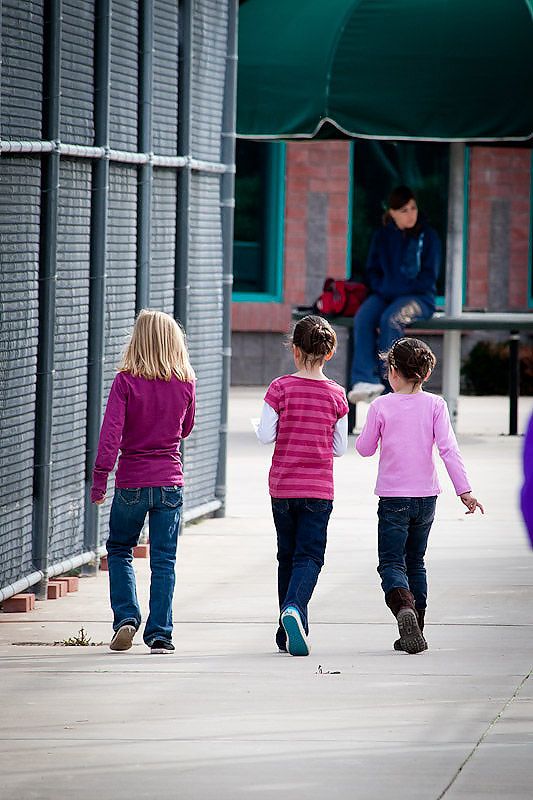 These are Elle’s tennis pals. We love them. 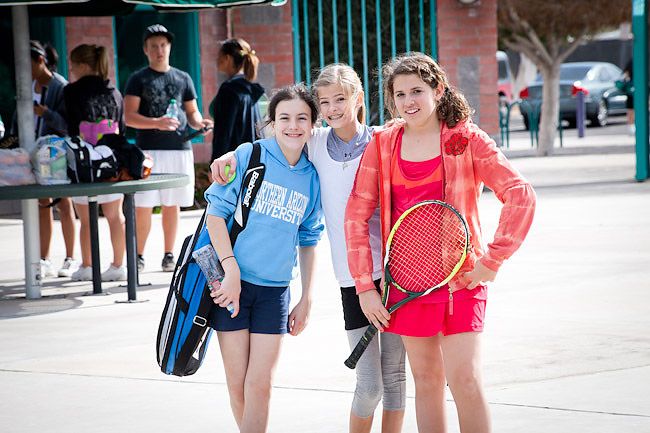 As you can see, she’s not overly excited about it. But I’m here to say there were a bunch of kids who were pretty darn good there, so I’m giving her some serious kudos.

(Unlike that “tiger mother” would who’s book I’m reading right now…more on that later.)

and the winner is…

things Dave missed out on while he was in China for ten days:

Good for Elle! I LOVED watching my kids play sports! I wondered what I would do when it was all over…but things do come along to take the place of sports….they are not NEAR as fun though! She is such a pretty girl and she has that wonderful, long, lean, lanky build just like you….and from someone who is barely 5'3'….that's a gift!

Dear Swahni, I found your blog in a video on lds.org and since than I read every post.
You have been my inspiration, as a member of the church (i'm a lds too), as a mother, wife and daugther.
I talk about your blog with my family and friends back here in Brazil, because I'm a really fan.
Even so far away from you, I felt near sometimes. Sorry for my mistakes trying to write in english.
I also have created a blog called "como a gente vira mãe" ("How do we became a mother"), where i tried to write about my experiences been a mother of one little boy (for while), wife, etc…
If you wish, please, visit my blog and be free to coment.
http://www.comoagenteviramae.blogspot.com
Best regards,
Paula

Oh I read about the "Tiger Mother". Yikes! Makes you really appreciate the mother you were given huh? Not that you didn't already.
Okay, I'm loving Elle's tennis wear. Kind of edgy and a style all her own. Along with horses, tennis is my thing, but I'm wanting to take golf lessons this year.
Tell me what you think of the book. I may have to read it.
Our Vision Walk is not until October or November of this year, but I'm going to try to put together a team here in Colorado. Maybe an I Love Lucy Colorado team???
Have a great day. Go take that tennis lesson, although, don't you already play?

I read about the "tiger mother" in the Wall Street Journal but haven't read the book yet. It is a different culture and upbringing alltogether but I think the principals have a lot of merit. Healthy expectations and standards is a good thing. So is self-confidence and encouragement. I can't wait to see how you interpet the message of the book!

I came across your blog after you were were highlighted on 'I'm a Mormon' on LDS.org. I love those clips. You are a wonderful mother and I really enjoy reading your blog. Thanks for sharing your journey thru life with us.

Go, Elle! I would LOVE to take tennis when my girls are a tiny bit older.

I loooooved Amy Chua's book. I have to admit. I'm not a tiger mother, either. But I think a careful reader will realize how self-deprecating her dry humor is and how it's a memoir, a coming of age for a mother book. I think we could all learn a trick or two . . . .

Cute! Third place is better than no place right? Agreed, Tiger Mom would not approve, but something her publicist and she forgets to bring up is that her kids aren't even grown up yet! They are 16 and 18 or something like that… umm, so really, she has not a clue how things may change for her kids and how the discipline she's instilled may go completely bizarre. I actually am Chinese American but refuse to support her by buying her book, I might borrow it from someone. To me, she's just exploiting her Asian habits and using it to make some money – smart smart smart, but in exchange I really think she's got it all wrong and again, let's just see what happens when her kids are in their mid twenties having their mid-quarter crises.

I have a Tiger Mom of my own but she is probably more of a tame Tiger Mom, has the same good principles but not so crazy and willing to balance it out and use judgment and of course, changes over time because you can't be like that forever right?

Hello! I found your blog from your profile spot on Mormon.org and have followed it ever since. I love it! I mentioned the blog to my mom and she told me that she use to babysit your family when you were young. Her name is Leslie Young she told me to tell you that she says hello.

GO ELLE! We are so excited to see you taking tennis so seriously. Can't wait to see you play this summer! Congrats on third place!

I'm reading the Tiger Mother Book on my ipad right now, and I can't wait to hear your opinion!! I was telling my husband a little bit about it last night, and he thought I was joking 🙂
Some parts definitely made me cringe, but it has also really made me think about how much I let my little ones get away with??