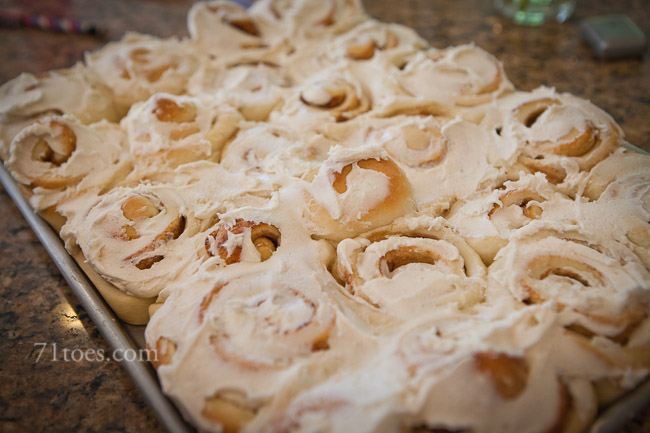 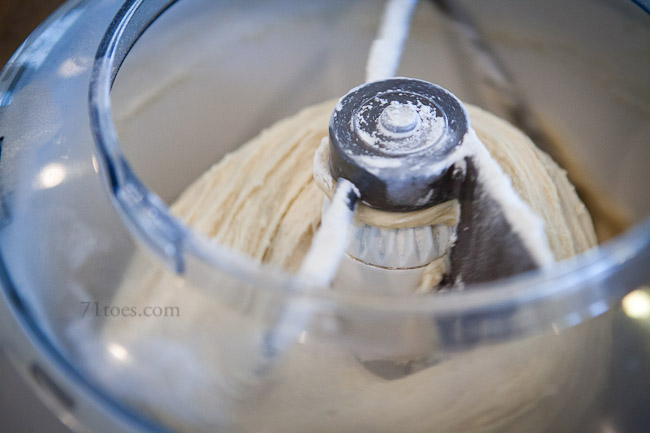 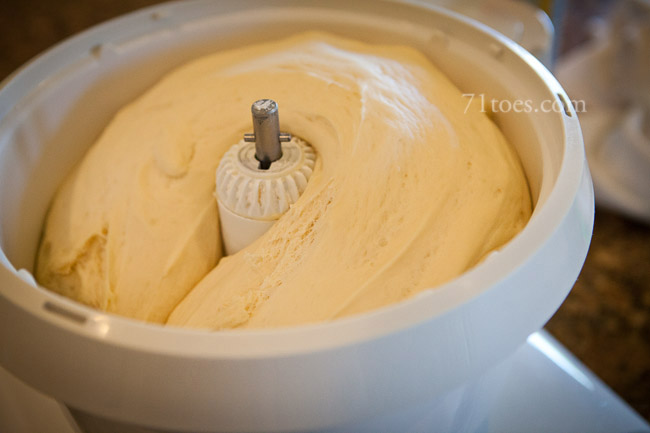 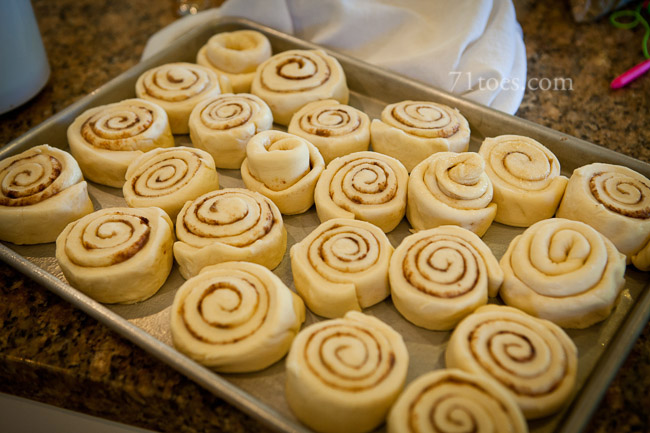 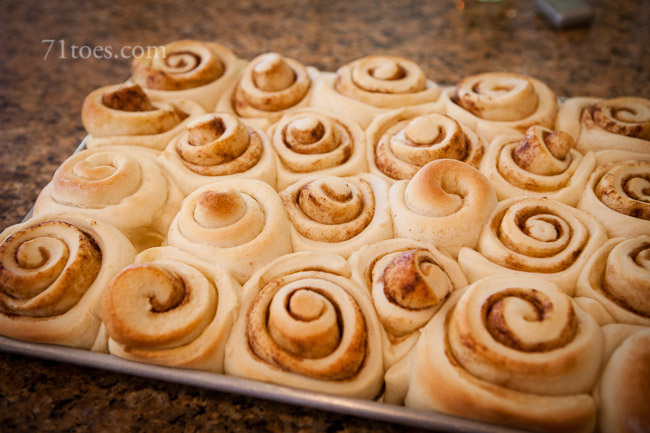 Had to come back and comment that your cinnamon rolls have been my conference tradition for a number of years now! Loved having them this past weekend! So yummy and simple. Thank you!