April 22, 2013
I am so far behind on posting “little things” that have been going on around here that it would be a mile long if I tried to post it all together, so this week I’m breaking it up into increments…one post on each of my five children.

Because that’s pretty much what he has been doing 24-7 around here.

That and eating us out of house and home.  Teenage boys eat a lot.  Especially 6’5″ ones.  Have I mentioned that?

Have I also mentioned how much I love watching Max and Elle play high school sports?  It has been a crazy season since boys’ volleyball and girls’ tennis are at the exact same time.  I feel like I am sprinting every day after school to get everyone where they need to be and catch snippets of the tournaments here and there.

This is how they look heading out to school each morning with their sports paraphernalia: 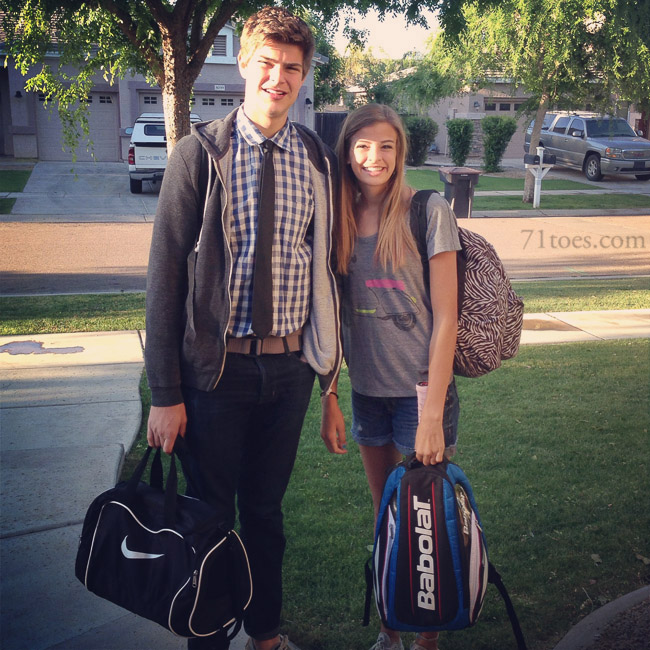 On game days Max has to dress up in crazy outfits.  This was a “tie” day, but you can imagine how “swim suit day” and “Hawaiian shirt days” look…

Max is a “swing” player on the volleyball team this year so he plays JV and also gets to practice with the Varsity team.  Which means that boy howdy, he practices a LOT and he has learned more than I can say.

Being part of the Varsity team also means he also gets to have the experience to go to tournaments with them, which hasn’t been a shabby experience.  I mean, when your team goes to Hawaii for a tournament, no one is going to complain about that little perk.

I wish I had the pictures they took on the beach with palm trees swaying behind them…and pictures of Max in awe of those very nice great example Seniors he’s spent so much of the season with, but I only have these pictures I took when my heart was worrying itself knowing I would miss him when he was getting ready to leave with a gigantic smile stretched across his face: 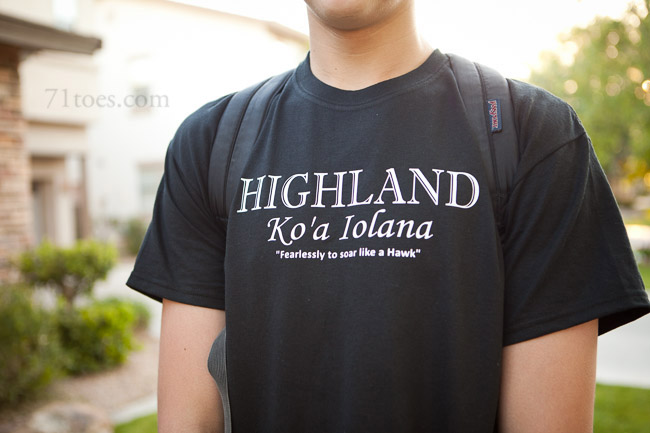 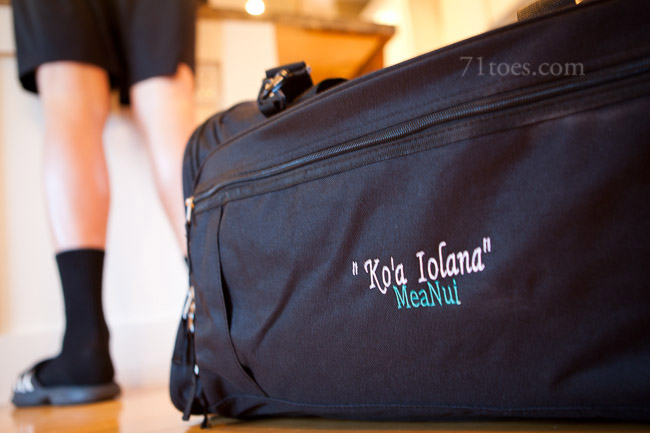 Apparently he was pretty fine without us since we didn’t hear a WORD for the first day and a half.  (That’s why he’s in trouble at the beginning of this text…)  But I love what he wrote. 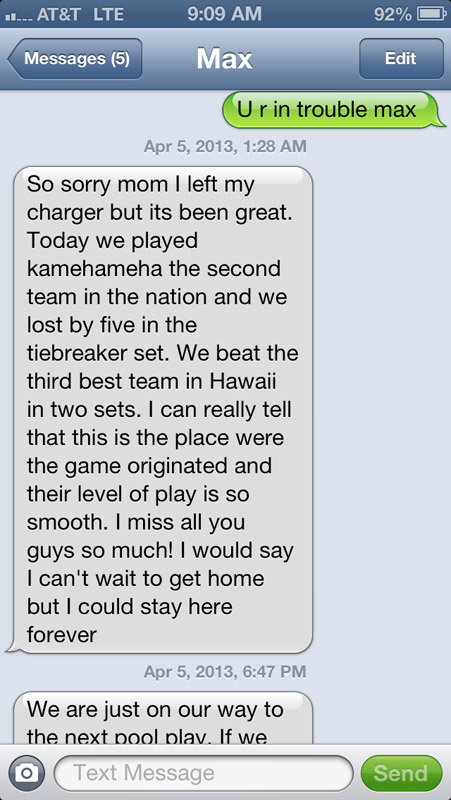 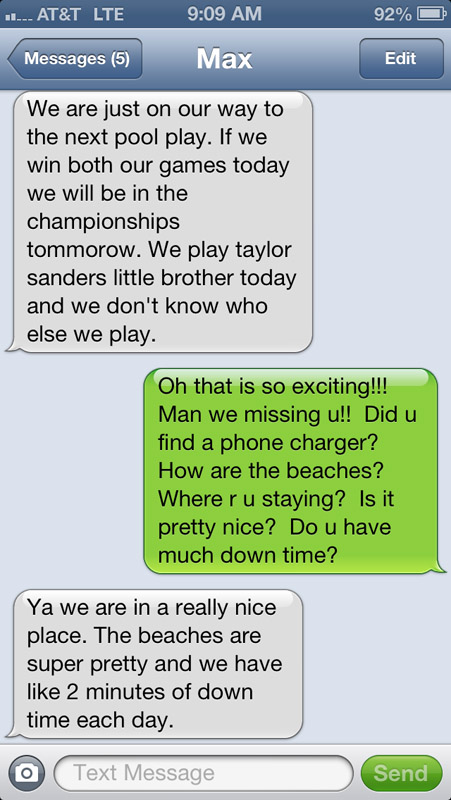 That’s it.  All we got.  Luckily my friend and her husband were there so they kept us up to date on what was going on.

He obviously enjoys himself out there.  I love to watch his smile on the court: 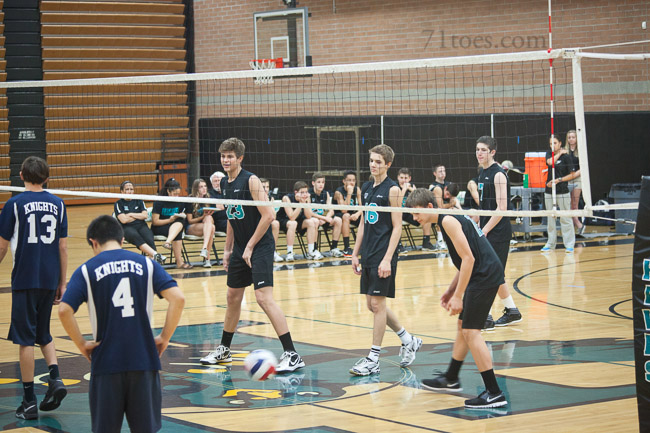 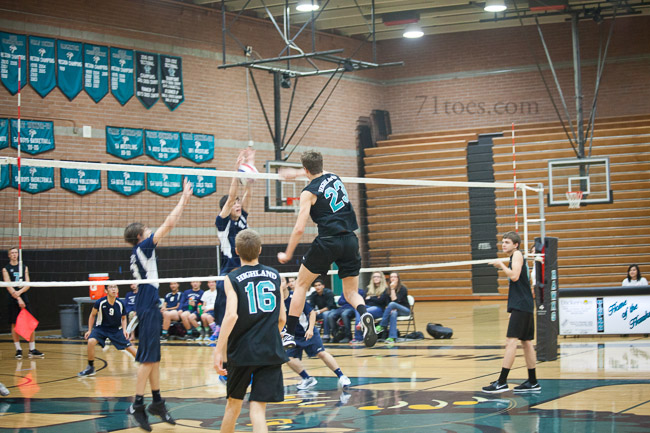 Wait, let’s look at that one a little closer: 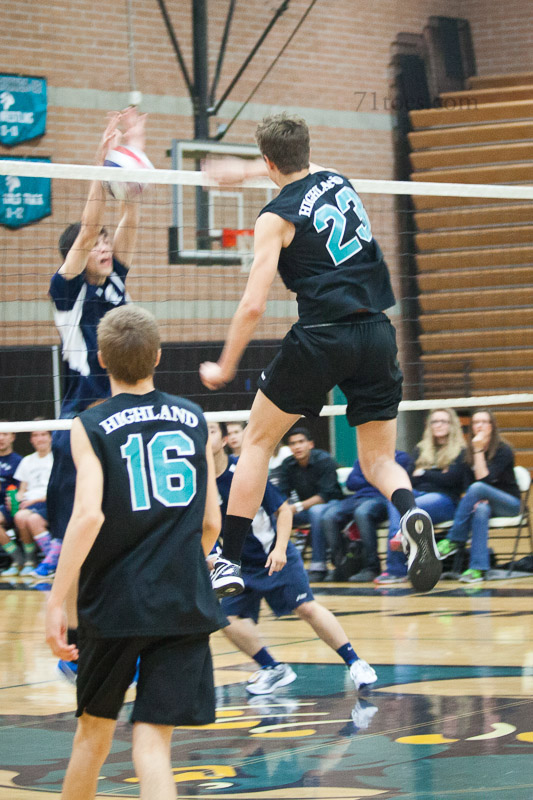 I know it looks like his hand hit the net but he’s pretty good at maneuvering around that thing. 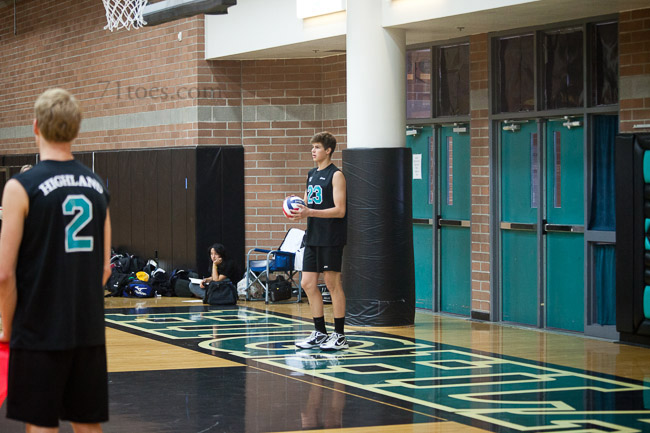 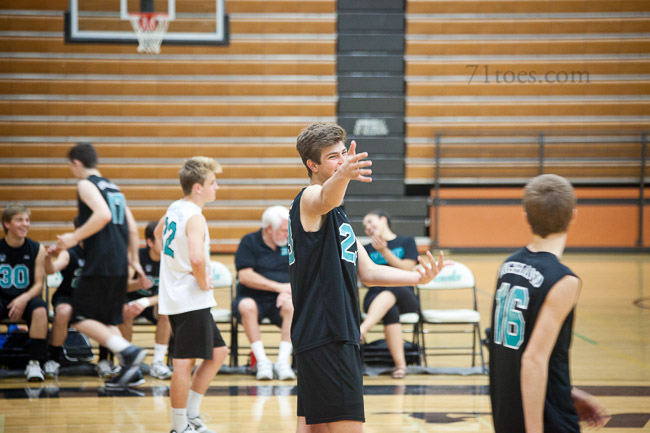 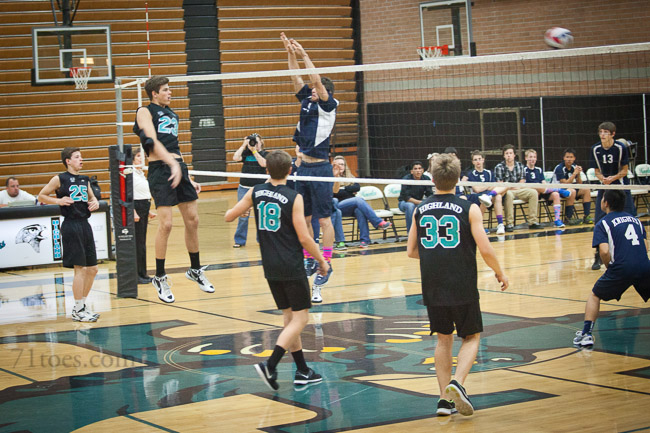 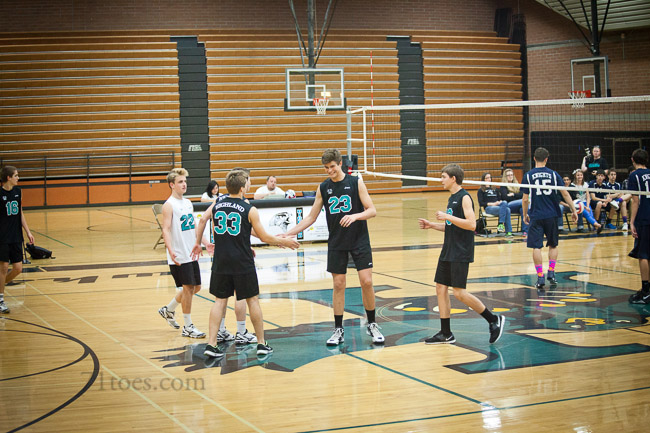 My Dad was so worried about missing all the sports hoopla he flew in for a day just to jump from one sport to another to be their biggest fan.  Love him. 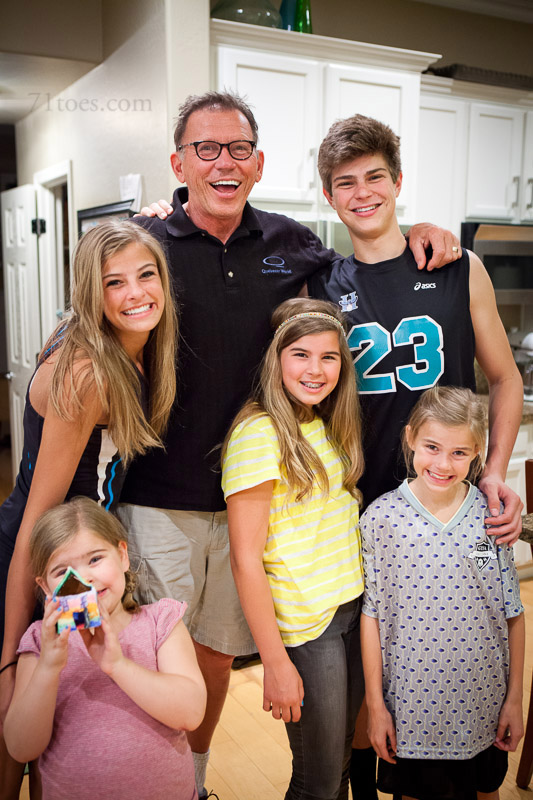 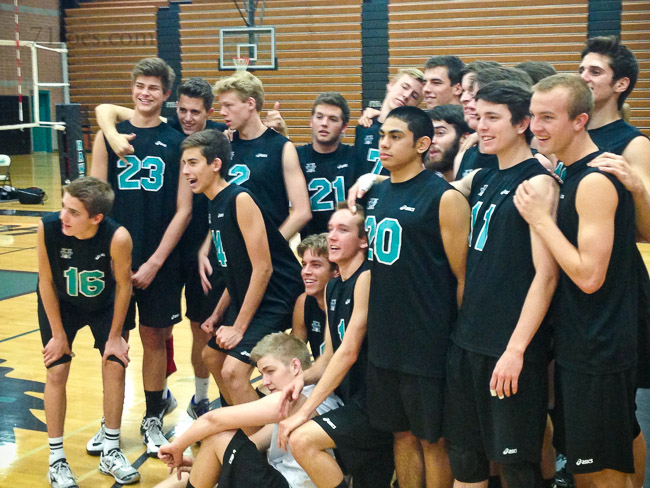 Our high school was invited along with eight of the best high school volleyball teams in the area to an extra weekend tournament. 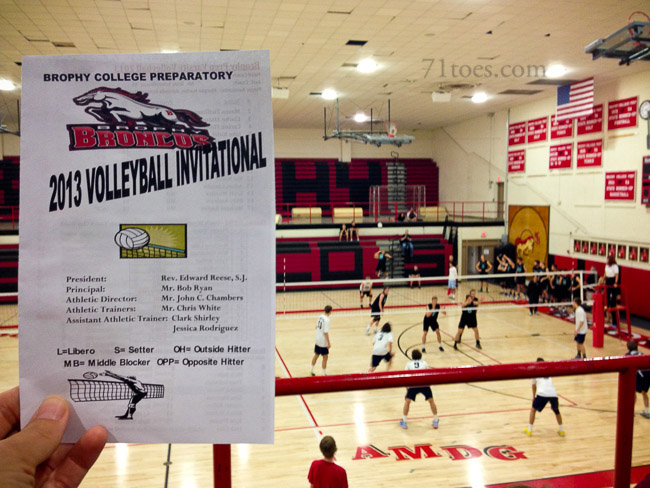 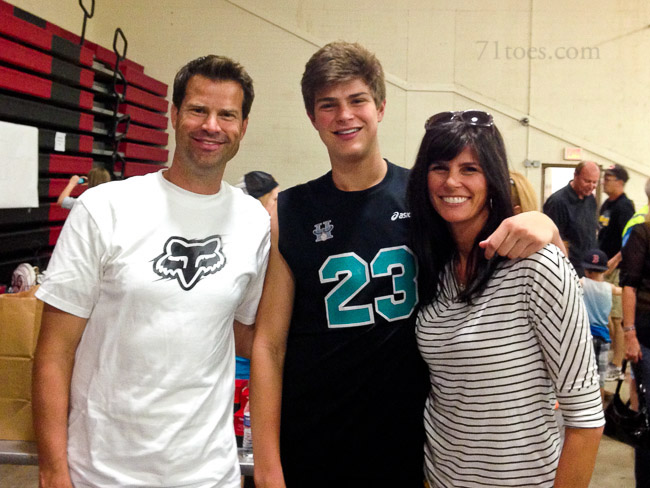 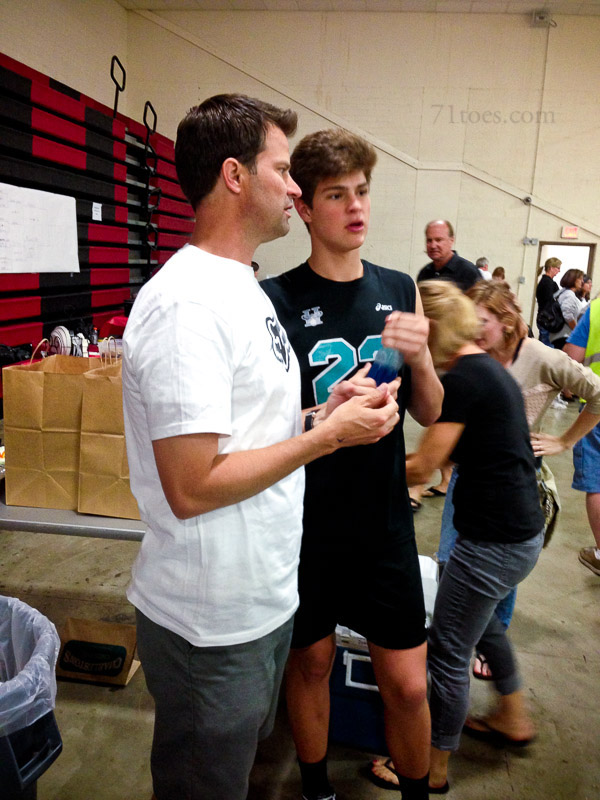 Dave and I sat there in awe on the sidelines…it is so fun to watch.  Max didn’t play (we are stacked pretty senior-heavy this year) but he lost his voice cheering on the sidelines and was pretty excited for that team…especially since they won the whole thing. 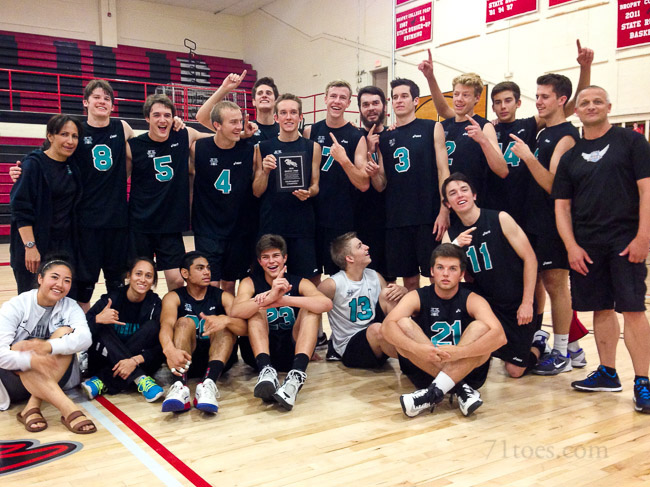 Dave is starting to look shrimpy with his “mini-me.” 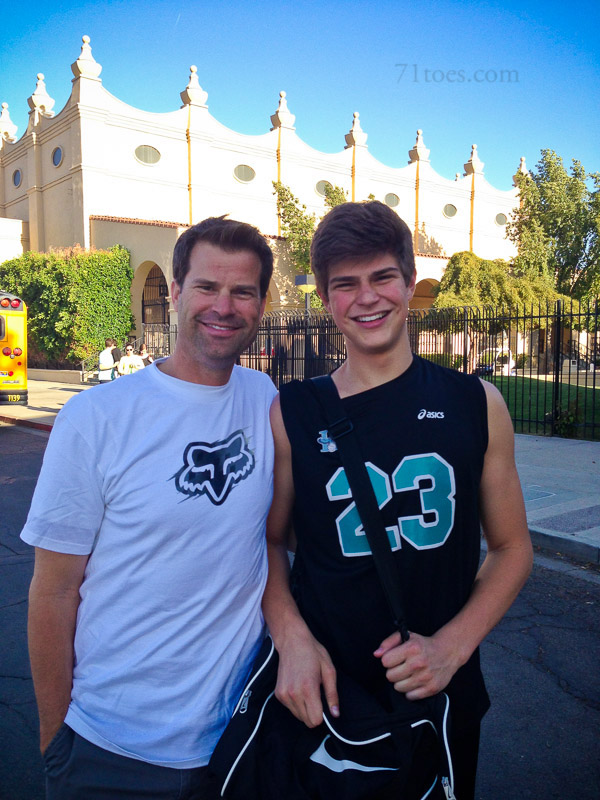 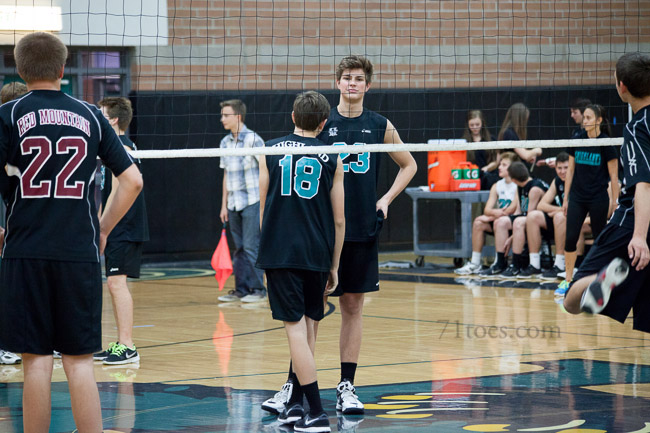 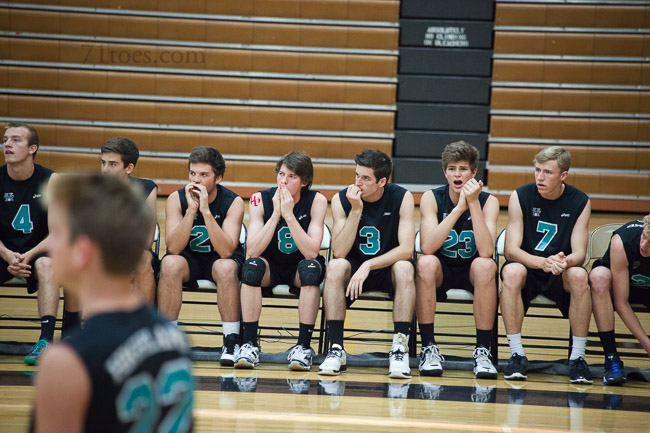 Lest I make this sound like it’s all sweetness and light around here, all this volleyball is sure teaching this kid about the importance of finding a balance.  All these tournaments have caused more missed school than we would like and and he is working his tail off (fueled by his parents) to keep those grades up.  It’s a lot of pressure for a fifteen-year-old.  Volleyball is awesome, but grades and education have to come first.  He’s learning that slowly but surely.

In other news, when he is home Max is adored by his sisters: 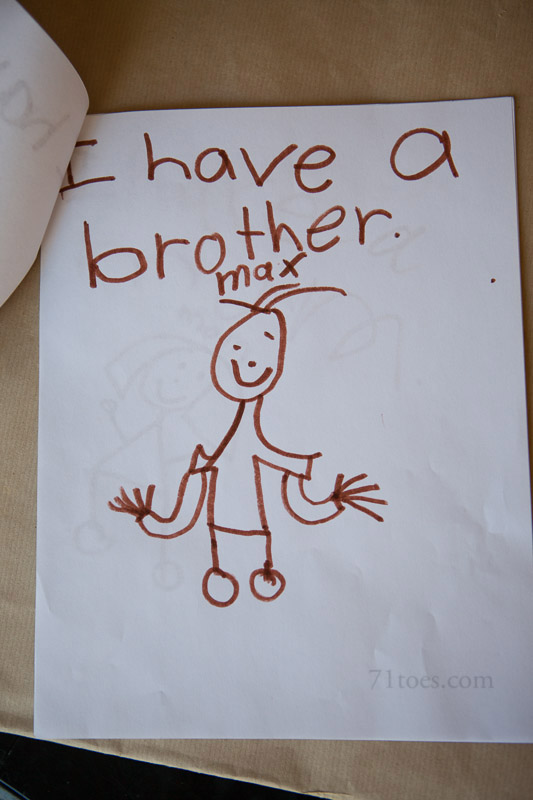 He drives a lot: 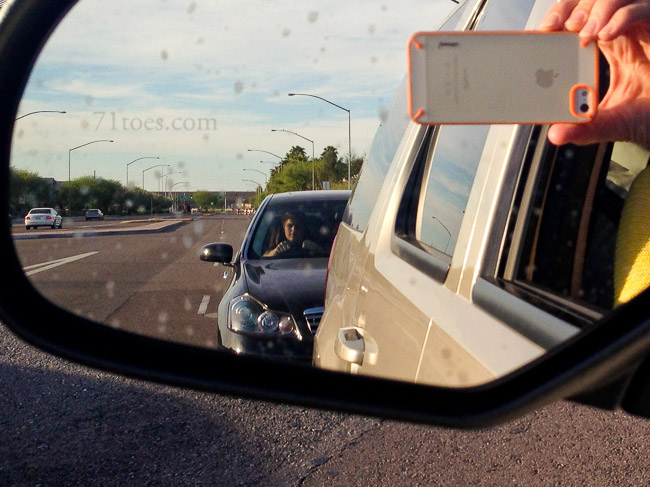 And did I mention he eats a lot??

Here’s a text Dave forwarded to me he and Max wrote back and forth.  I thought it was funny: 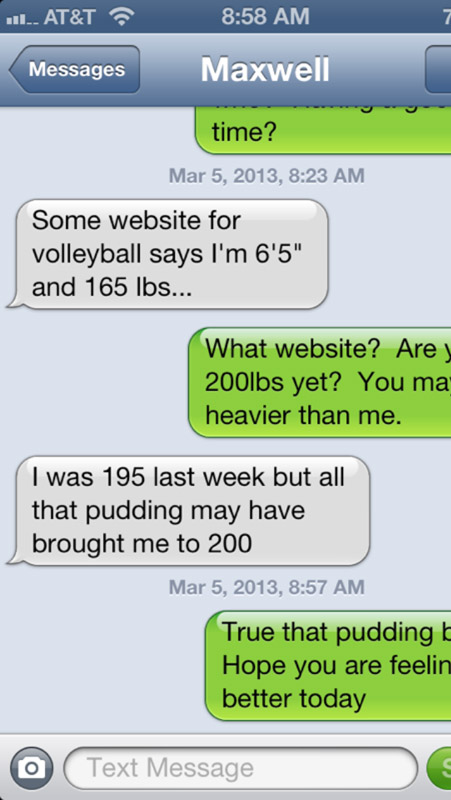 Love that boy more than I can ever express.

Those are some awesome volleyball action pictures. I love the picture of your kids with your dad – especially with Lucy holding her latest art project! 🙂

6'5"?? WOW!!! I always LOVED cheering my kids on. I had three within three years and they played LOTS of things…I met myself coming back and I would not have traded it for the world. I mis those times!

Max you have serious hops. That is impressive. Hope we get to see a game some time. Maybe we'll just have to wait until you are playing on the BYU team.

How wonderful! I have 7 boys, my oldest is 13. It's fun to see him and the other boys cmoming into their own. I love watchig all their various sports and activites. And YES they've already started eating me out of the house! I need to buy stock in a grocery store soon! 🙂

I love high school sports, too. And drama and choir, and volunteering opportunities for the kids. It is amazing how much I am enjoying this phase of parenting, when I was a little afraid it would be boring. (HA!!)

However, I am completely green with envy at the opportunites your kids have! Hawaii? Wow. Makes our piddly travel games an hour south on the old yellow cheese wagaon (as the yellow school buses are "affectionately" called) seem like such a bummer by comparison:-)
Looks like tremendous opportunties!

What a great kid! What phone case do you have? i love it!!

He can JUMP!!! Volleyball is such a fun sport.

How exciting! go Highland! my cute cousin Jayce is on his team! It's so fun to hear about all their tournaments. How fun would Hawaii be to go to for a Sports Tournament! Anyway, your kids are adorable, thanks for setting the example of how to raise such great kids!