October 14, 2014
At first we hesitated to take the kids to the Killing Fields of the Khmer Rouge infamy while in Cambodia.  But in the end we decided history is just as much about the bad and inhumane as it is about the good and beautiful.  Perhaps in some sense to learn the horrible parts of history helps it to never be repeated. 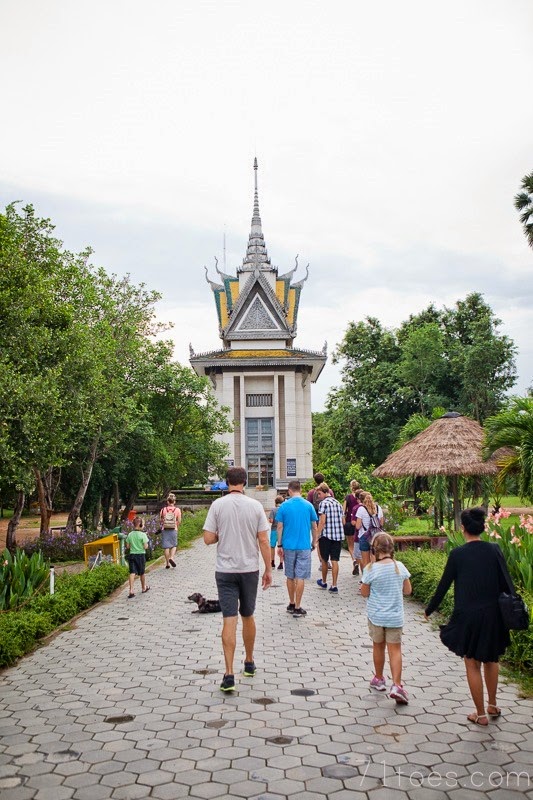 The kids had done a report about Pol Pot and his regime before we left, so they all kind of knew what to expect. Did you know that Pol Pot, according to many reports, was responsible for the deaths of over 2 million Cambodians?  One in every four people living in that country died under the Khmer Rouge.  Such a sad, dark part of history.
They have done a beautiful job with the grounds and the sacred solemnity of this place where so much horror happened. 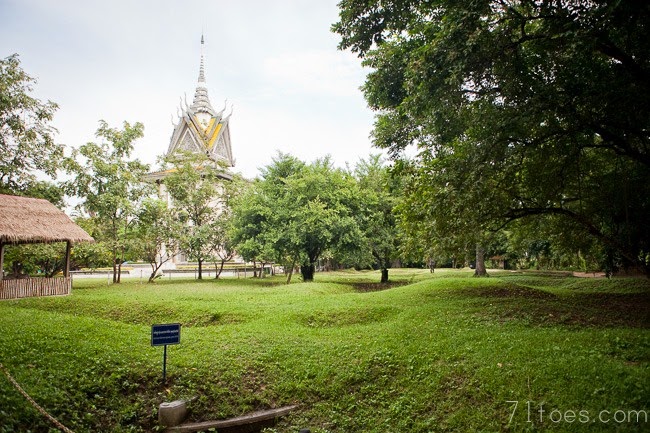 We rented headsets so we could learn more as we walked around the grounds. 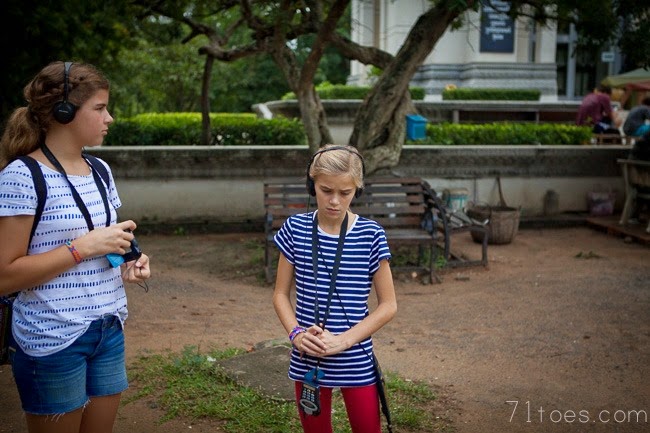 The stories and information spilled out into our headsets broke our hearts, but also taught us so much. 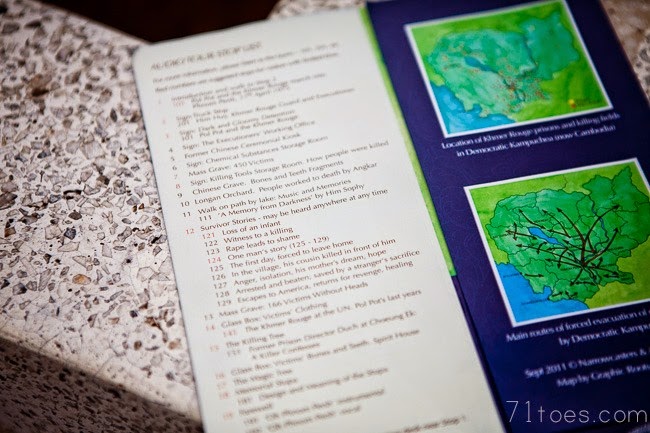 I’ll let the pictures tell the rest of the story. 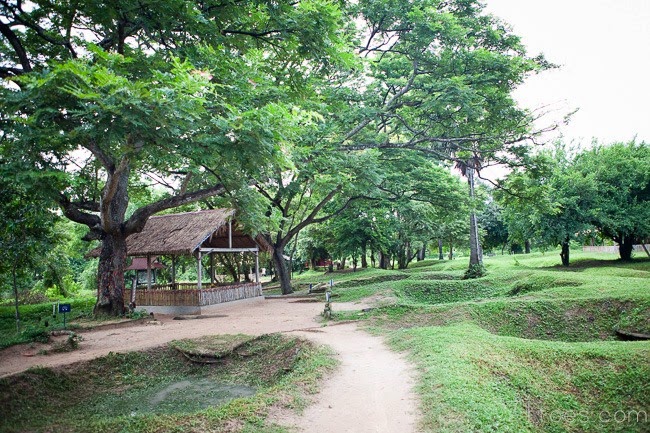 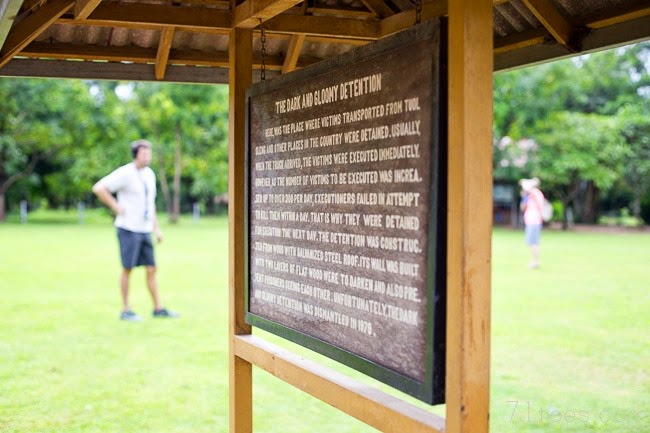 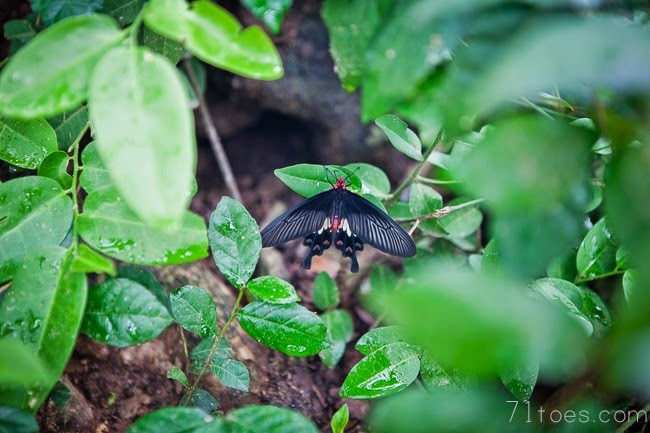 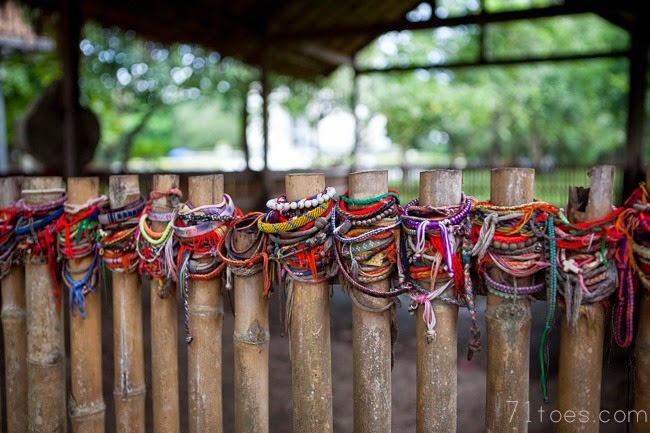 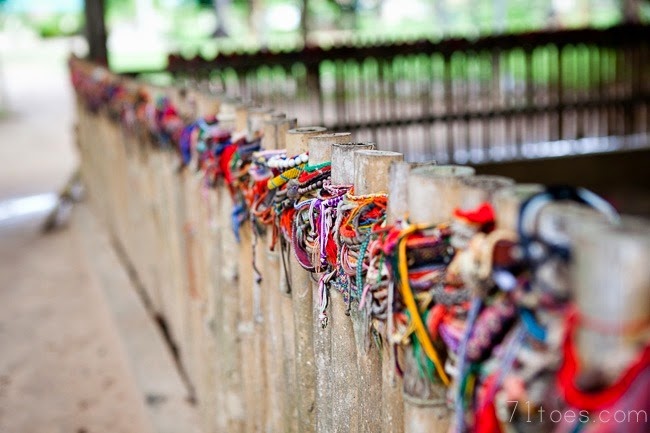 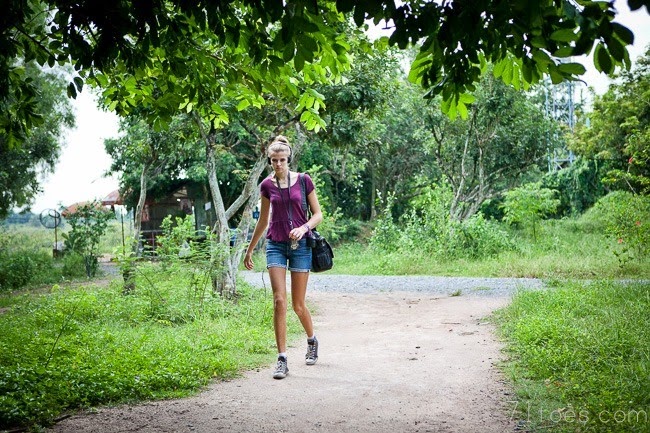 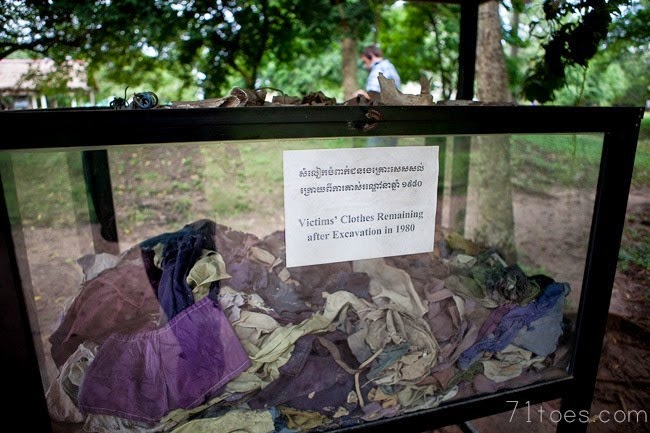 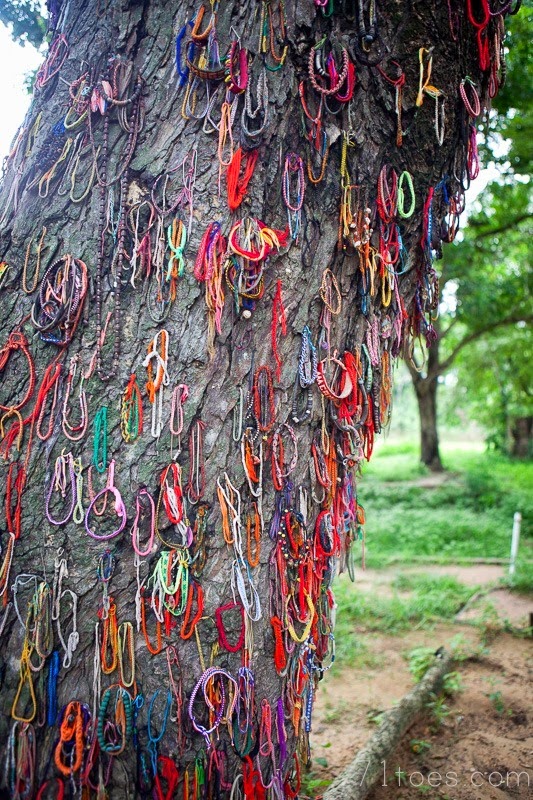 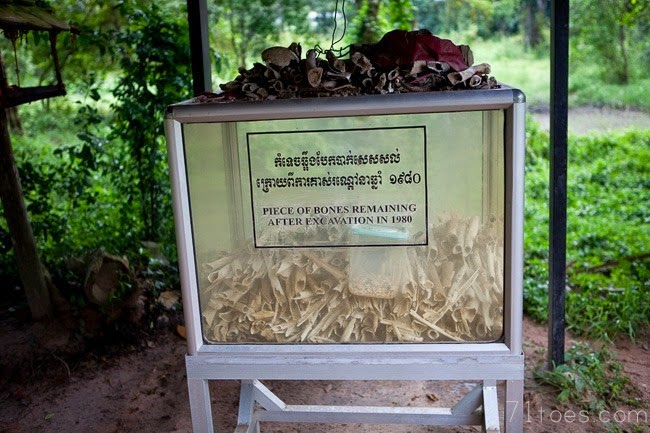 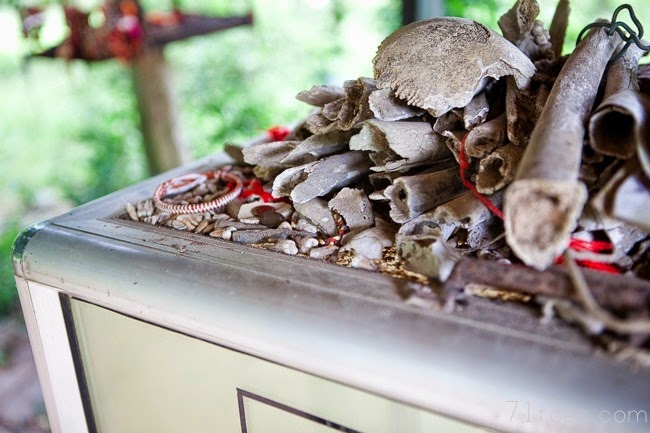 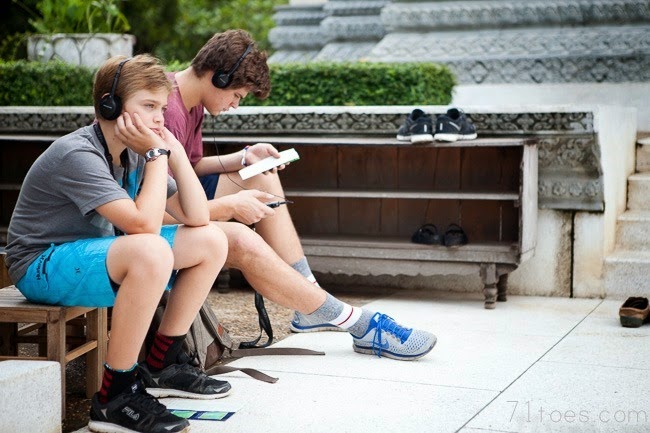 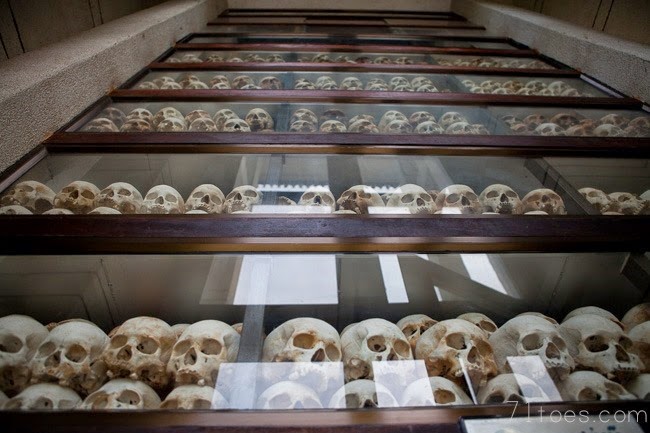 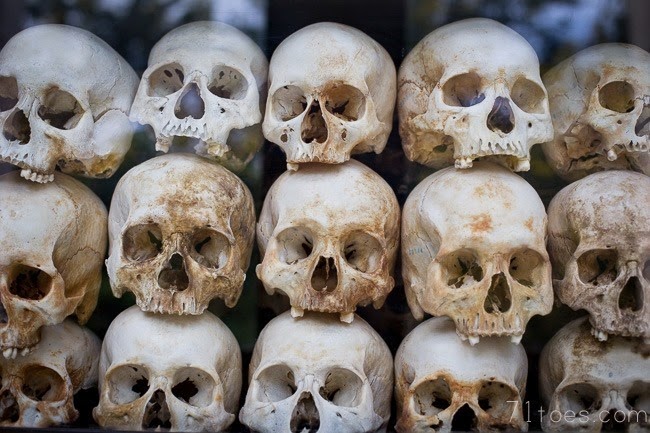 It was a sad and solemn morning of reflection for all of us.  There was one story I listened to on my headset that was so beautiful.  It was the story of a young boy who somehow survived the horror.  At first, after it was all over, he wanted to avenge the deaths of his family.  He was angry and bitter.  But through some internal struggles and a dream he remembered his mother telling him about when he was young, he realized that what his mother would really want was for him to forgive.  Making his heart into a cold stone of anger could never help him truly live again.  I loved hearing that even in that instance of loss and justifiable hatred for those who took his family, forgiveness is still the best option.
Made me want to forgive them too.
But oh, what a sad and horrific time that was.
1 comment 0 FacebookTwitterPinterestEmail

falling in love with the children of CICFO

One Day in Arches National Park

Reminds me of when I went to Dachau! Never before had I been to a place that made me feels so so sad. Just seeing these photos I feel the same feeling all over once again.