May 28, 2015
The night before high school graduation Max graduated from seminary. 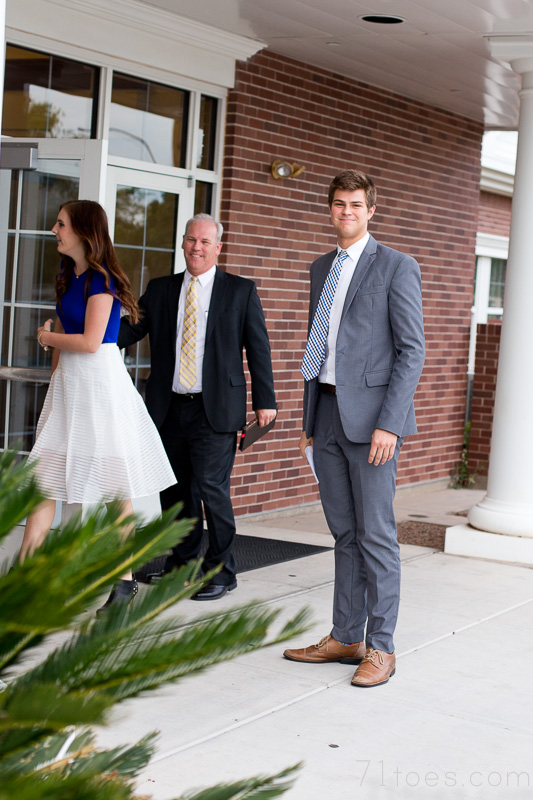 Seminary is “released-time” from school where the kids study the scriptures and all kinds of gospel related topics.
Where we live they have an actual seminary building across the street from the high school and kids go to seminary during one of their hours at school.

But in places like China (and the majority of places everywhere outside highly populated Mormon areas), kids go to early-morning seminary either at a church or at someone’s house.
I love that part of Max’s seminary learning was early morning in China.  He learned so many different things there.  And I’m so grateful for Dear Dave for driving he and Elle there in the dark every single morning.
Anyway, back to the desert, he earned all the credits he needed to graduate and I’m so grateful for all that he learned, from teachers who put in so many hours to teach him.
Max was asked to be one of the speakers for the graduation in the middle of a gazillion other things going on and “senioritis” hitting an all-time high, and he was so happy to do it.
He doesn’t seem to get nervous about things like that.  In that way he is so unlike his mother.
Before we went, Dave’s parents took him out to dinner. 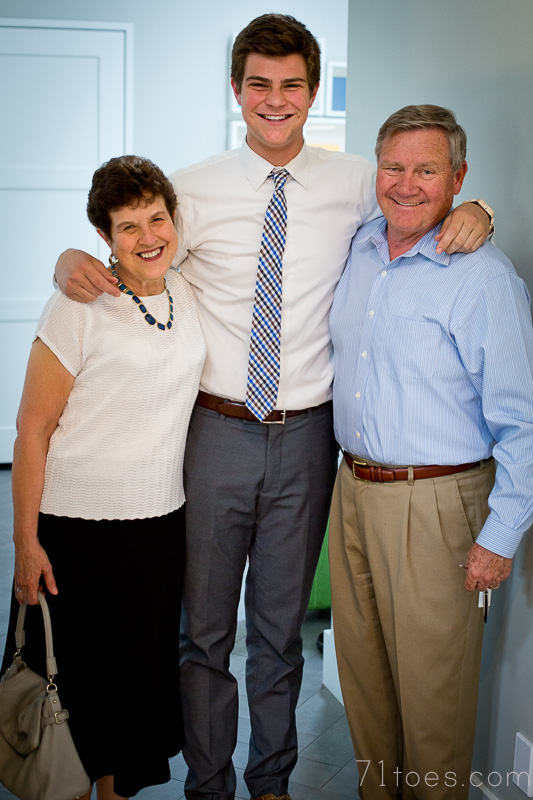 It was a great ceremony, short and sweet, and Max spilled out a great talk.

Here he is with the other girl who spoke: 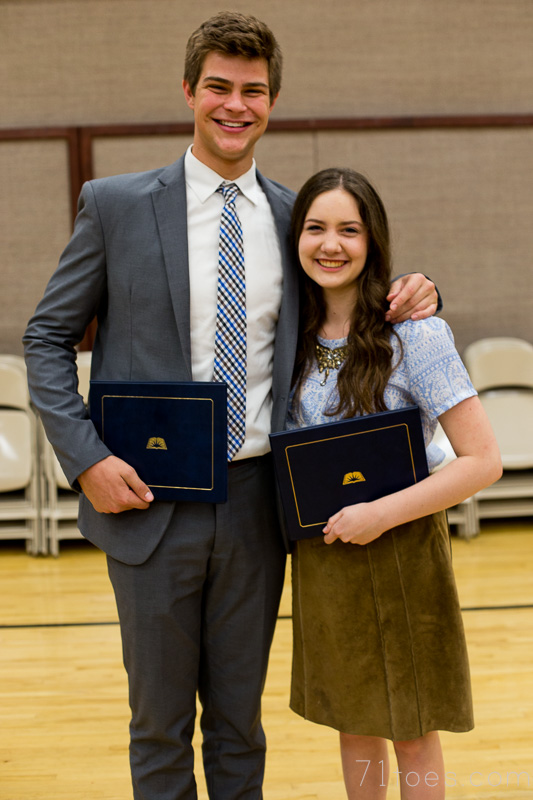 …and with his friend I have pictures of every single first-day of school since kindergarten. 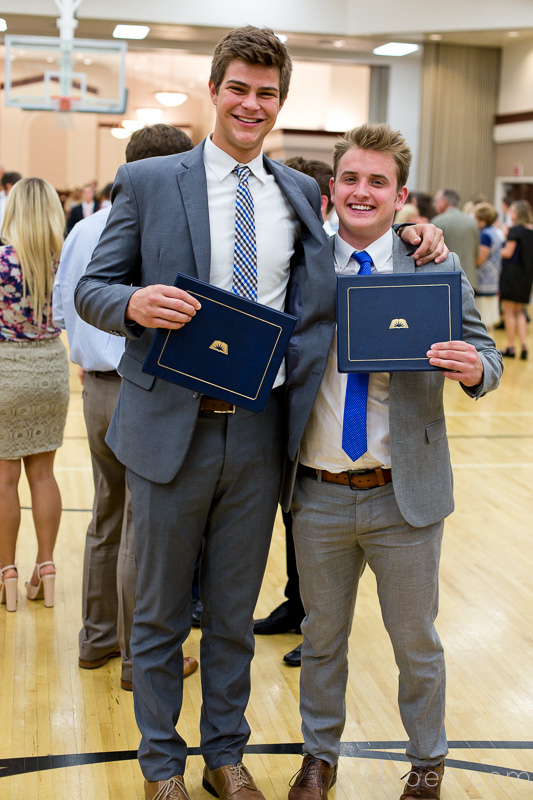 …and with kids he goes to church with: 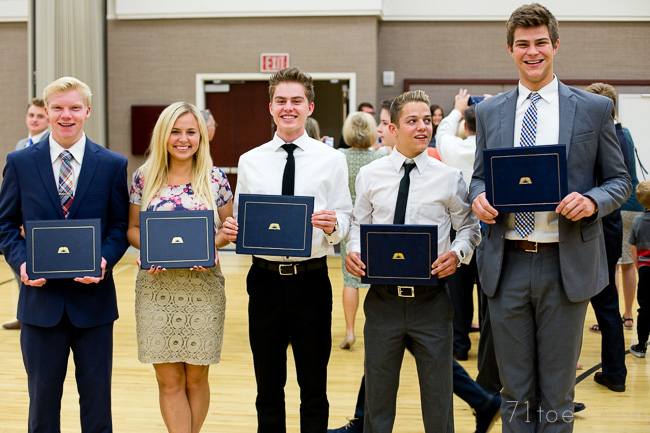 And with these wonderful grandmas who were here to help celebrate: 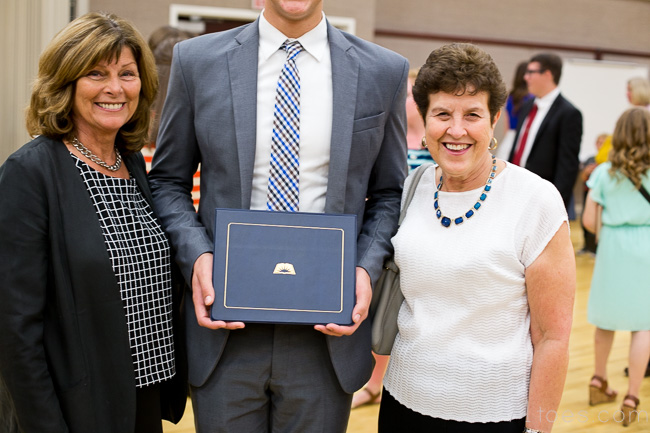 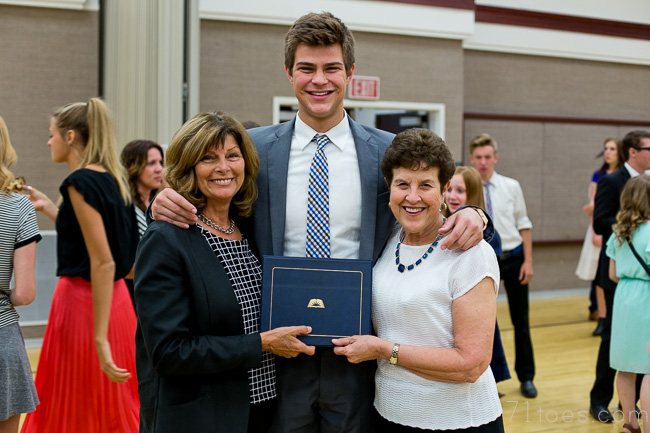 His “great” aunt and uncle came to support as well. 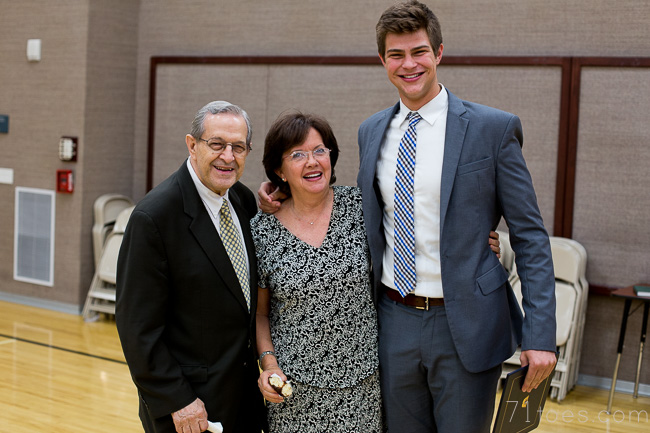 Love how they love him. 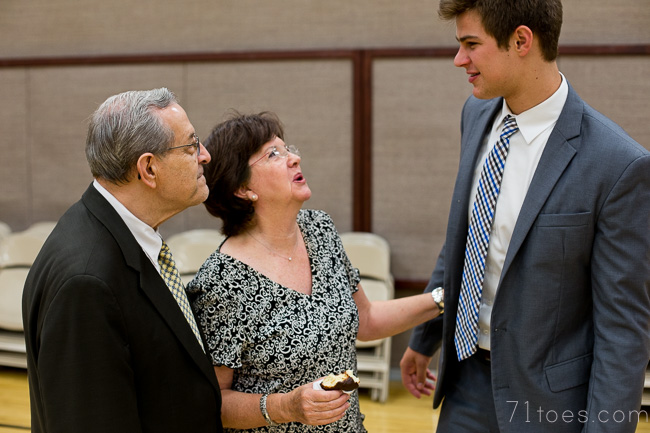 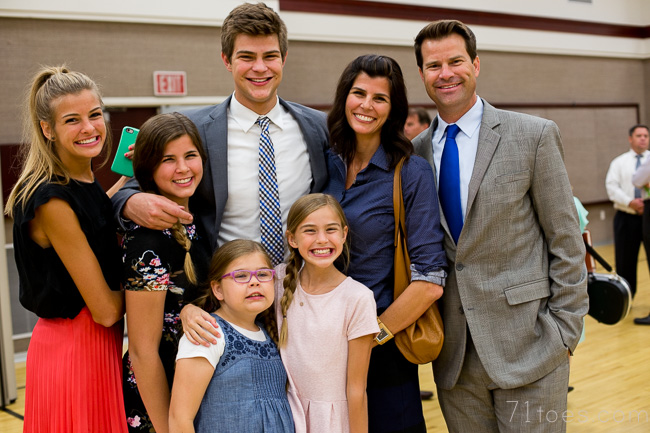 And just like that, he was done with all those years of seminary.
More to come at BYU in the Fall!
5 comments 0 FacebookTwitterPinterestEmail

That had me totally teared up for some reason!

You have such a sweet son. Well done, Max!

So glad to have been able to be there. Max gave a stellar talk which I don't think that anyone will soon forget! Love you Max! Your mom too!

The picture of him cut out with his grandmas? SO FUNNY! Congrats, Max!