June 12, 2015
Taking Max’s senior pictures also happened in May, and it was kind of fun because I think it may be the only time in his whole life that he’s actually asked for pictures and been happy to pose for me (at least for a little while!).
So I’ll give fair warning that there are too many pictures posted here…couldn’t resist really capturing every angle of this, my favorite son:) 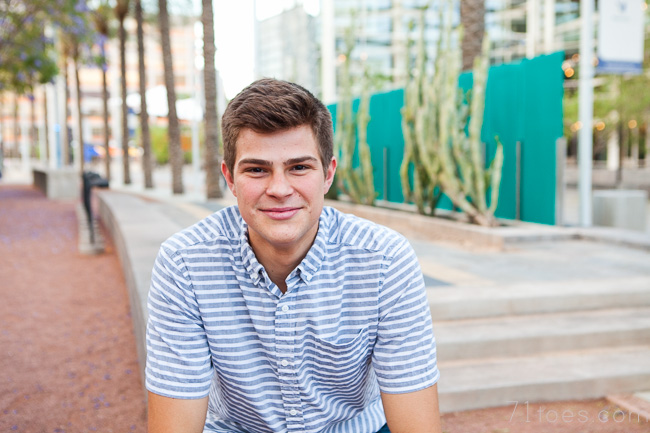 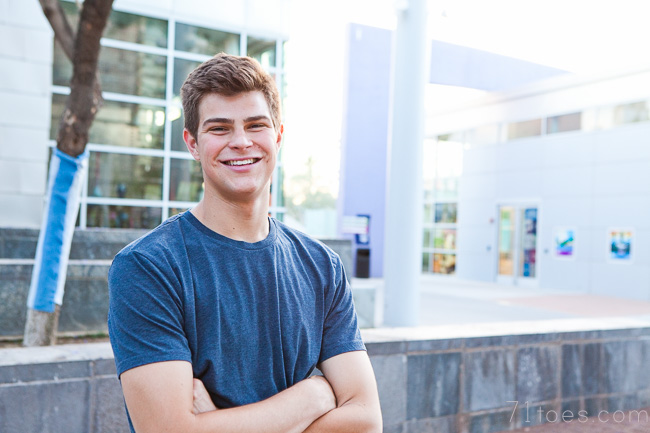 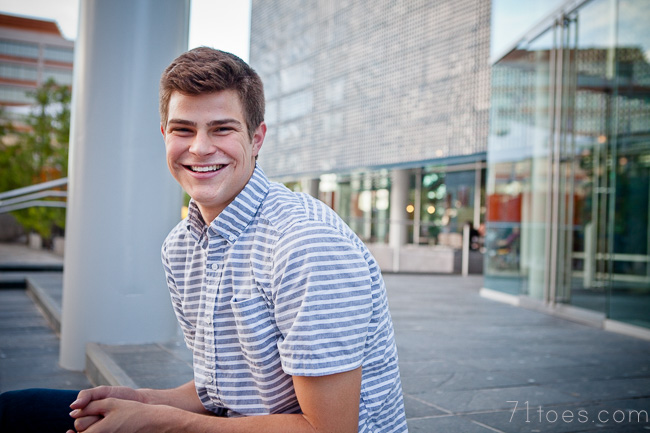 Elle came along too.  She was a good little helper but also I think it’s kind of starting to hit her that she’s following in her brother’s footsteps in only a year so she better pay attention to how all this goes down. 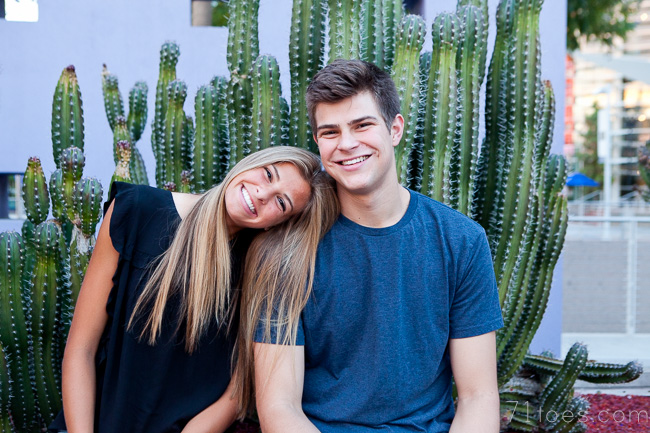 It’s going to be hard for all of us when Max leaves but maybe toughest for this girl who has never known life without him right at her side.

As we were snapping away we heard our names being called and realized that somehow in the midst of all the end-of-school hoopla and all the different close-by spots for senior pictures to be taken, Max’s cousin and his family happened to be at the exact same place at the exact same time to take their own senior pictures.
So of course we had to get one of them together. 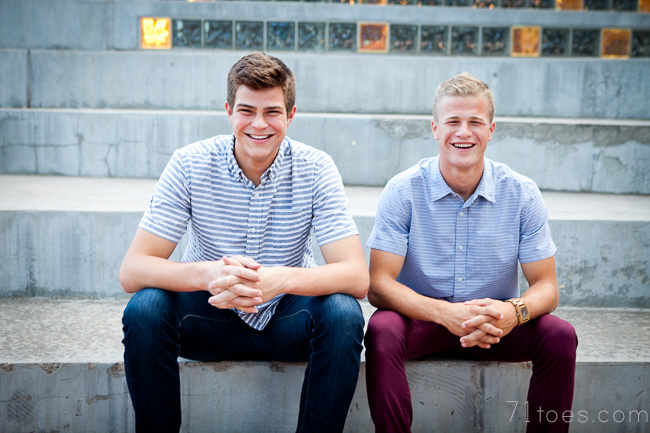 …and let them hang on the funky chairs that were nearby too. 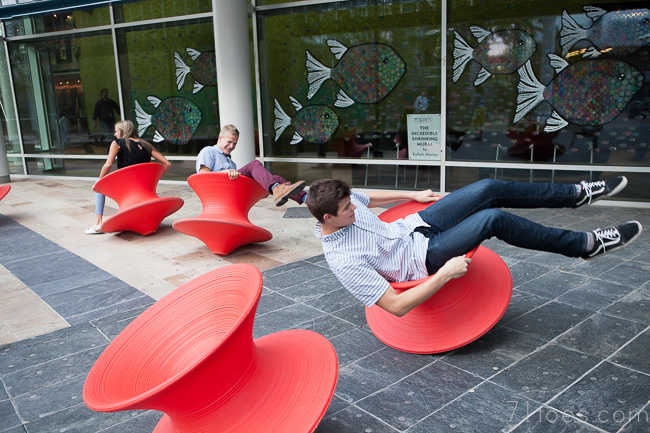 Ok, back to seriousness… 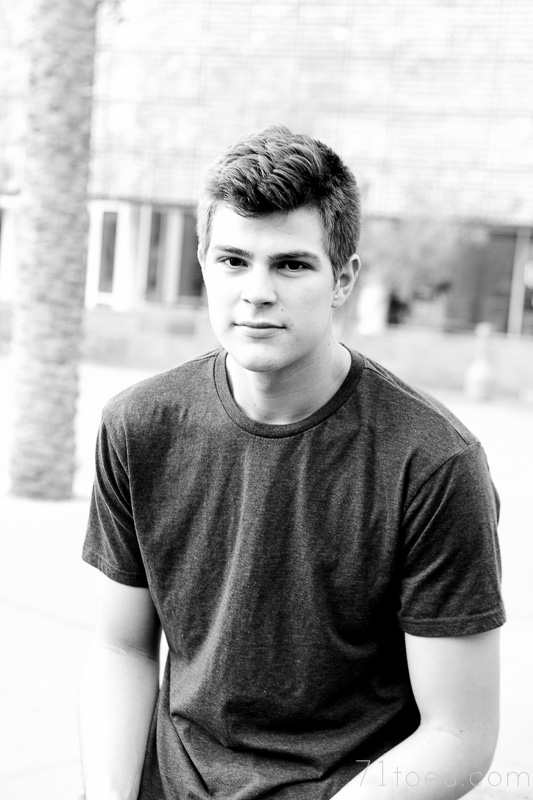 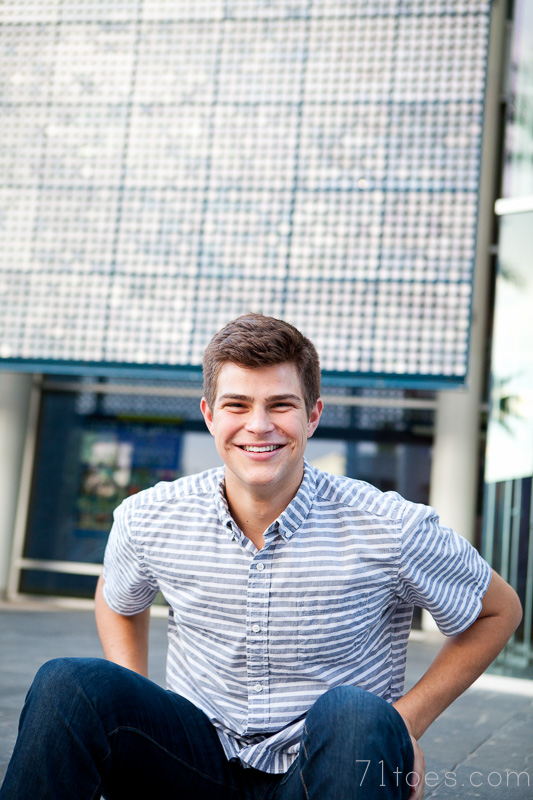 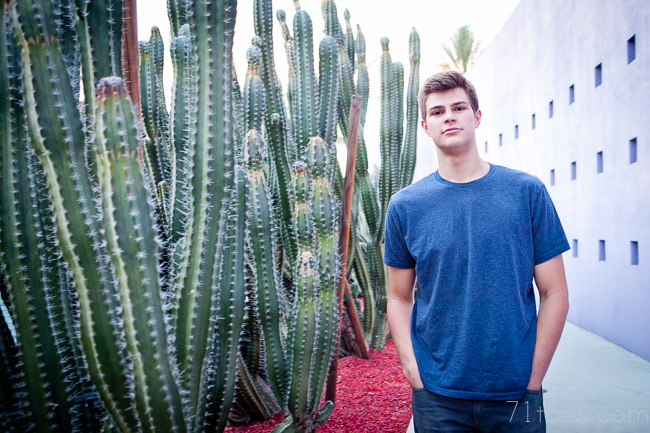 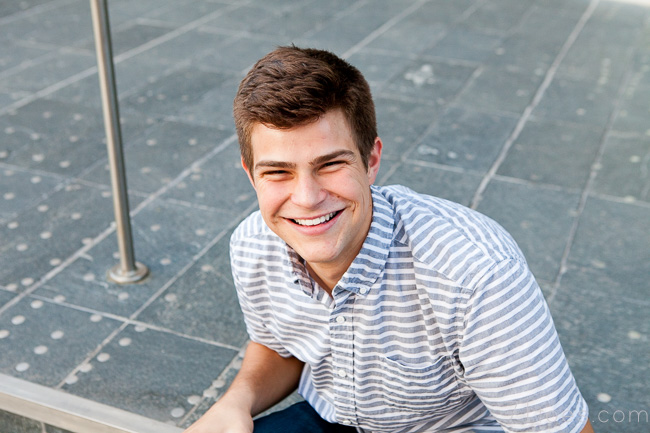 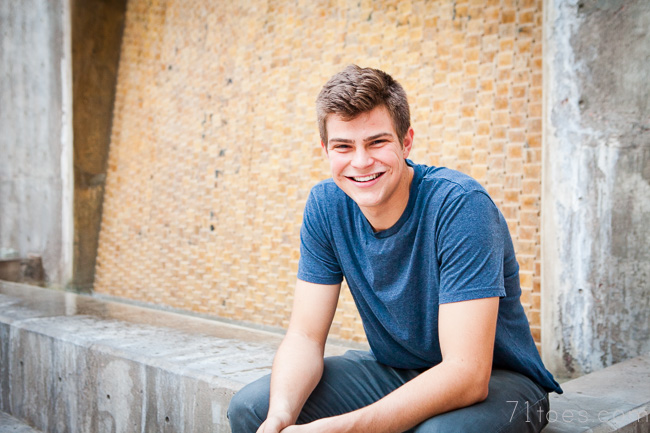 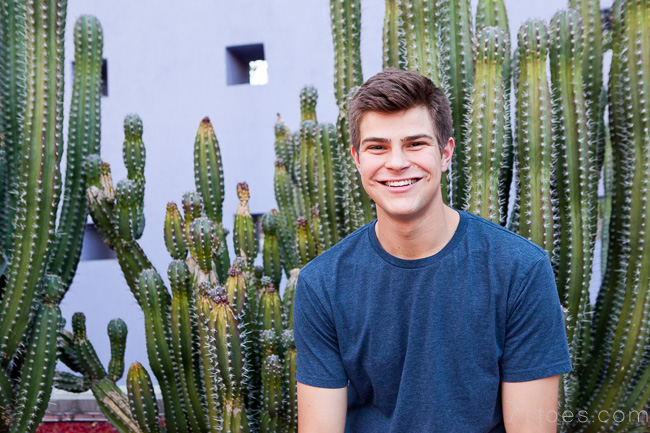 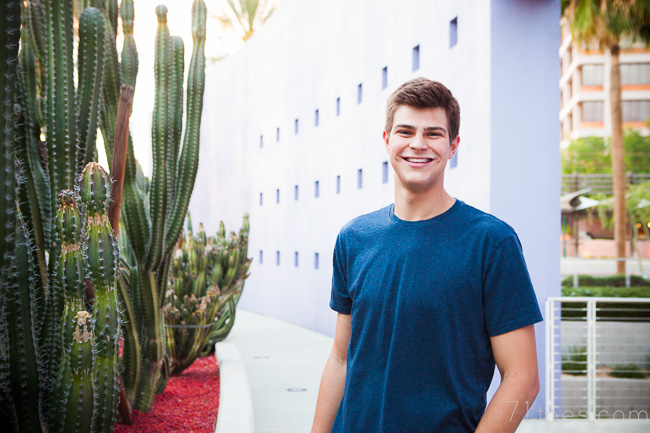 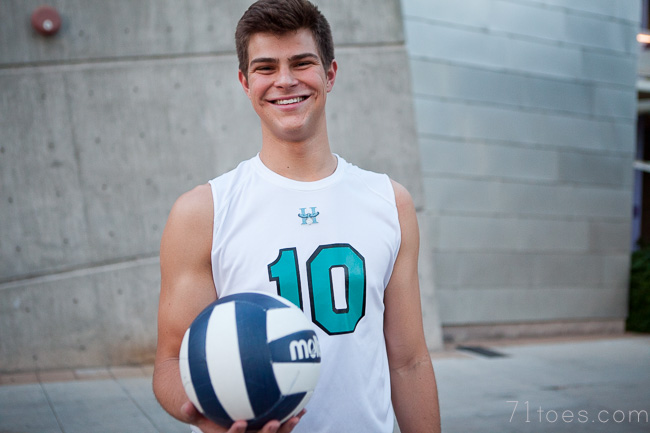 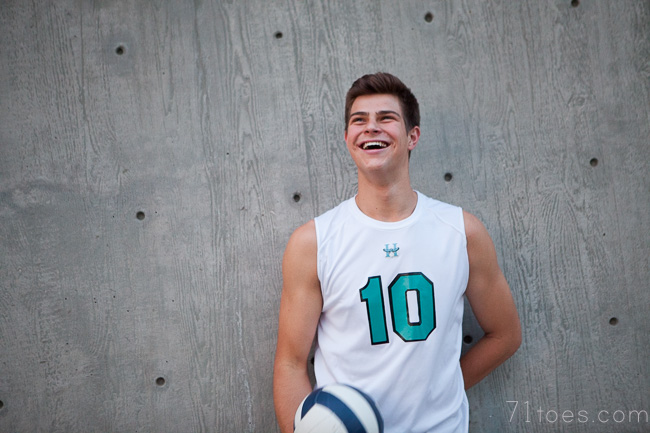 summer and a series of unfortunate events

college kids are fun and some volleyball excitement

Oh mama, what a handsome, smart son! How full your heart must be.

that smile. for realz.

None of the kids have know life without Max

Max has a warm and wonderful smile.

great pictures!!! how exciting to be starting a new adventure. I live in Mesa, where did you take the pictures. great location!!!

HI! Love! What lens do you use and is there a setting you find is great for taking photos of your kiddos?

I find it interesting that so many commented on the prom post with Elle's shoulders showing, but nobody has mentioned anything about Max's shoulders showing. Is there a double standard at play here? My opinion is that both were perfectly modest 😊

I think the pic was showing the max plays volleyball !

I agree with eve's daughter. Why is there no fuss here? Well because they are allowed to use agency and common sense and base it on the situation. Elle was going to prom. It seems interesting the exceptions are not universal and also interesting so many care. Max spends far more time in his uniform than Elle in a prom dress. For ordinary activities adults wear garments. For active things the adults don't have to. For lounging a boat they don't have to. There is dancing at a prom and it's not an everyday ordinary activity. Course these are kids. The poor girl is probably going to wear wrist length sleeves on her wedding day after all this.

I thought the shoulder thing was in the Young WOMEN'S Handbook. From what I can see here, Max is a young MAN……….

Strength for Youth is a pamphlet for youth. It's handed out to both boys and girls. There are encouragements for the young Men to also be modest. Eve's daughter's point is why can max show the parts of the top of his shoulders and Elle needs to have cloth down her arms. That would be a double standard.

what a great great young man!!.. I ALMOST wish my daughter was a few years older lol haha

He is an exceptional young man! And handsome to boot. Love those serious pics but that smile is one in a million. Great pictures.

My brother-in-law and sister-in-law took their engagement photos here. Love that location! Great job on the pics.