reunion with our “British” girl

July 20, 2015
A couple days after we arrived at Bear Lake these two sweeties and I took the drive back to Salt Lake to meet our girl coming in from England (more about what she was doing there back HERE and HERE). 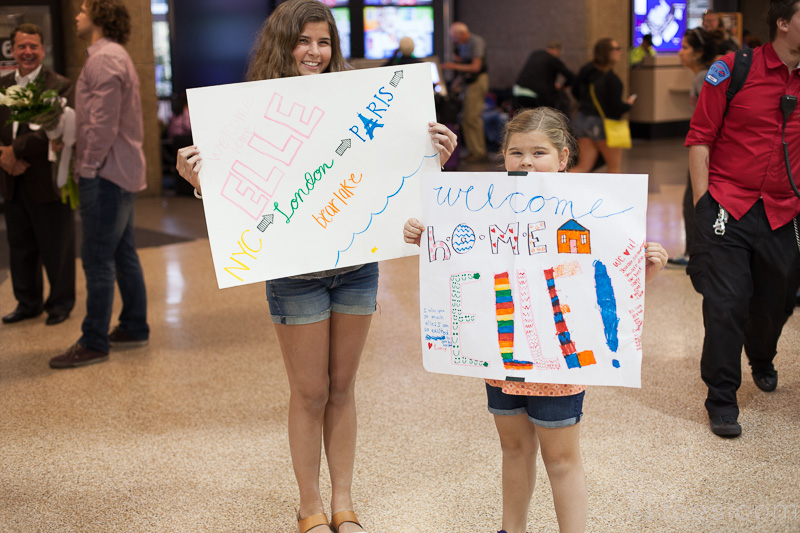 We were SO excited and SO on time (ha! that’s sometimes tricky for us) but Lucy really wanted to surprise Elle so we told her we were stuck in traffic so she would be extra surprised to see us waiting there.

And then her flight was delayed.  So we waited.

And waited with great anticipation.

Waiting is kind of fun in Salt Lake City though because every now and again you get to see missionaries coming home from all over the world and their eager families waiting for them.  There were a couple families waiting this time and it was fun to talk to one of them who’s daughter was coming home from Rome, who we realized happened to be the last companion of one of our good friends from back in the desert.  Such a small world! 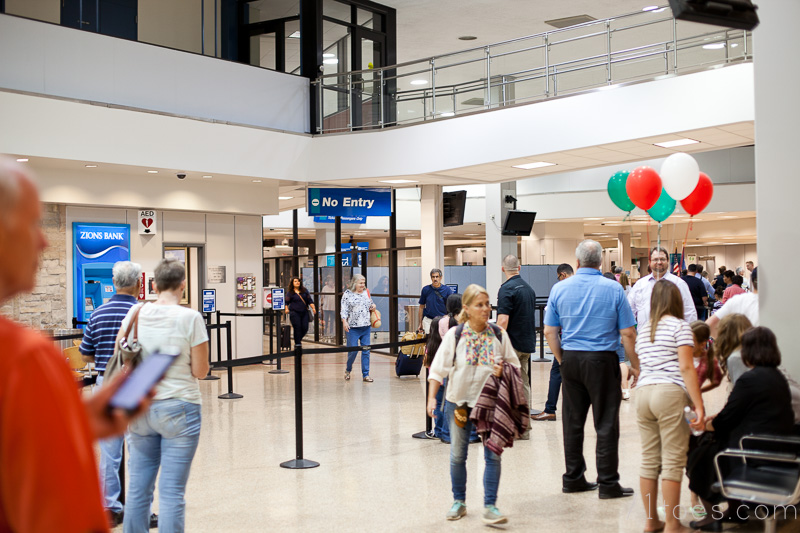 Then, finally, our sweet Elle walked out and was (much to Lucy’s delight) delightedly surprised to see us waiting there instead of stuck in traffic. 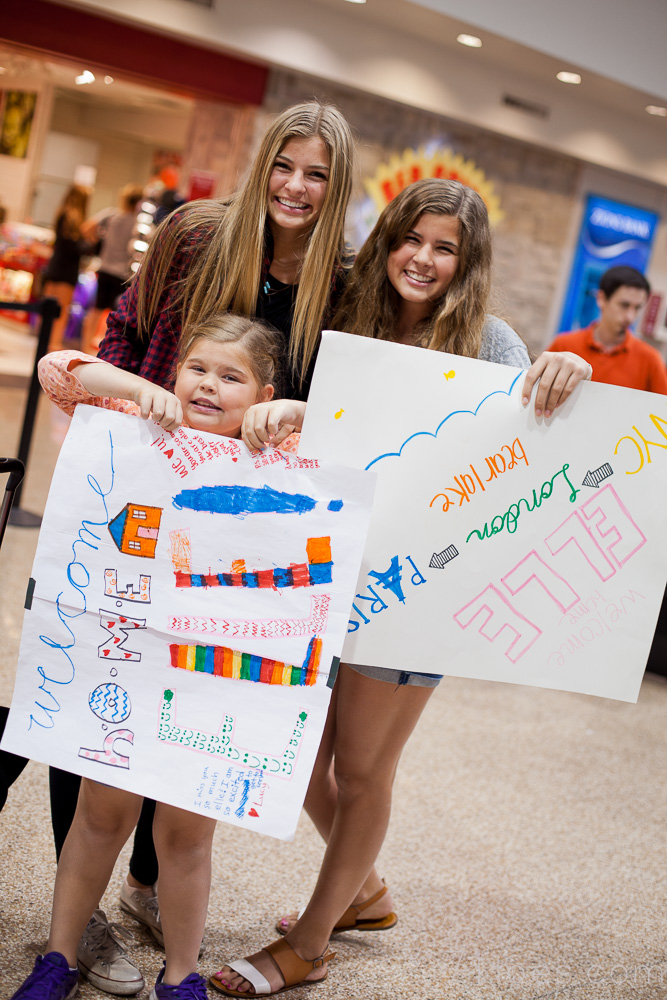 (I know, nice upside-down banners right?)
Oh it was so great to see her and snuggle her up.  She has matured and changed so much over those five weeks she was gone but yet her great personality is still securely in tact.
The drive back up to the lake was super late but also super exhilarating hearing all about Elle’s grand adventure.  We heard all about her amazing host family over there and the public transportation and her travels and her work and her feelings and boy howdy did it ever fill us up with wonder and deep gratitude for all she has learned, for her safety, for all the good people who reached out to help her, and for how much she internalized that experience.
It’s been so fun to have her up at the lake with us with my whole family. 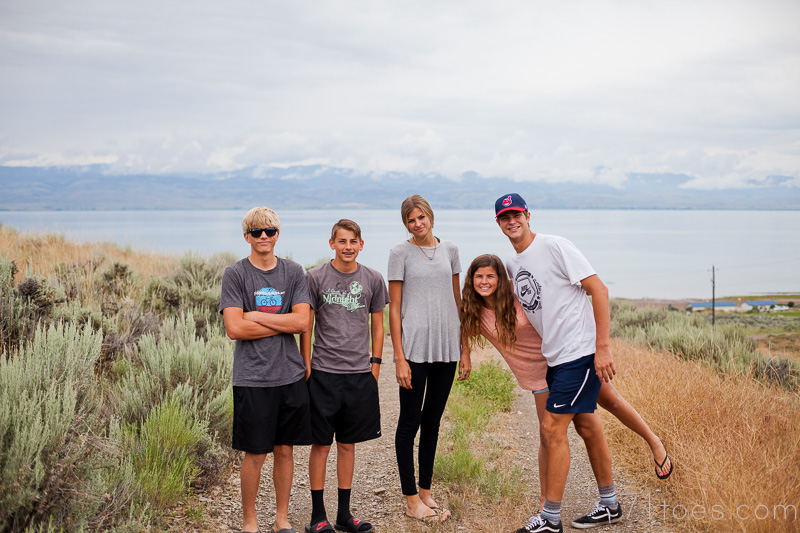 We have all loved picking her brain as the adventure stories continue to unravel.  All of us original Eyres have spent extended time in London (my dad was a mission president there when I was four until when I was seven and we went back when I was in high school), three of my siblings served their own missions there and two went on study abroad programs there, so we can picture so much of what she is talking about.
The treats and souvenirs she brought back bring back so many fond memories. 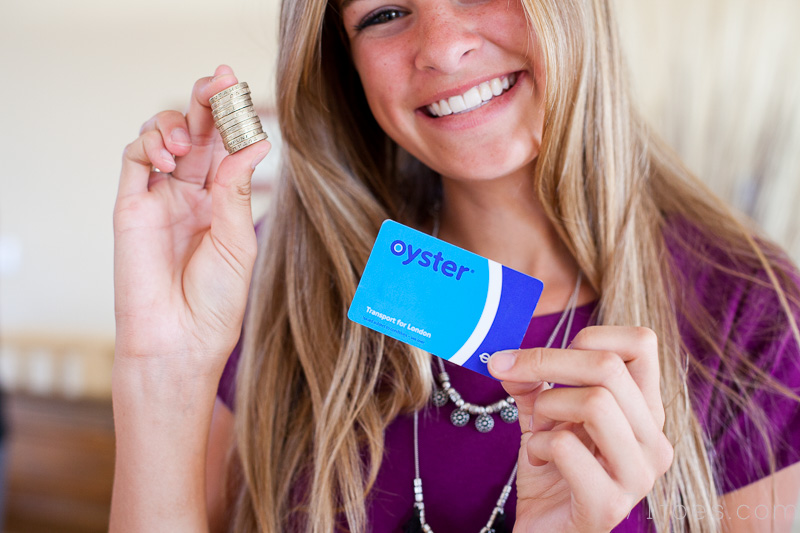 But the very best thing is having our whole family back together again after a lot of comings and goings. 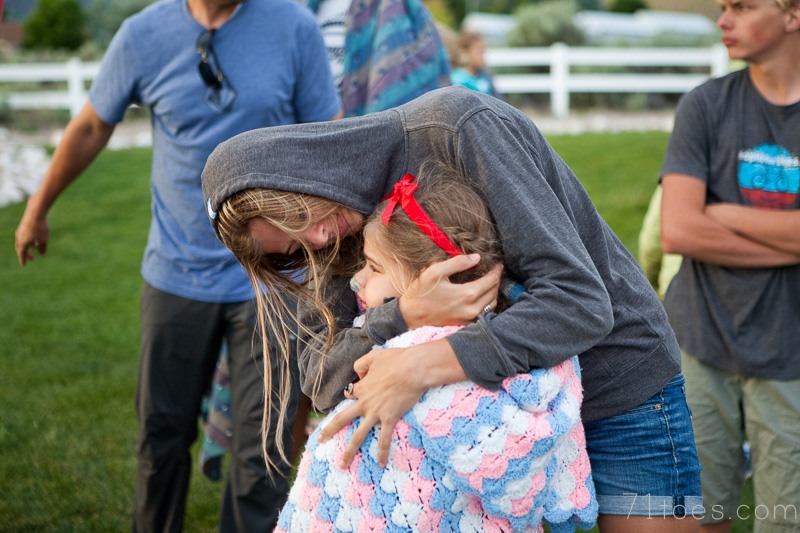 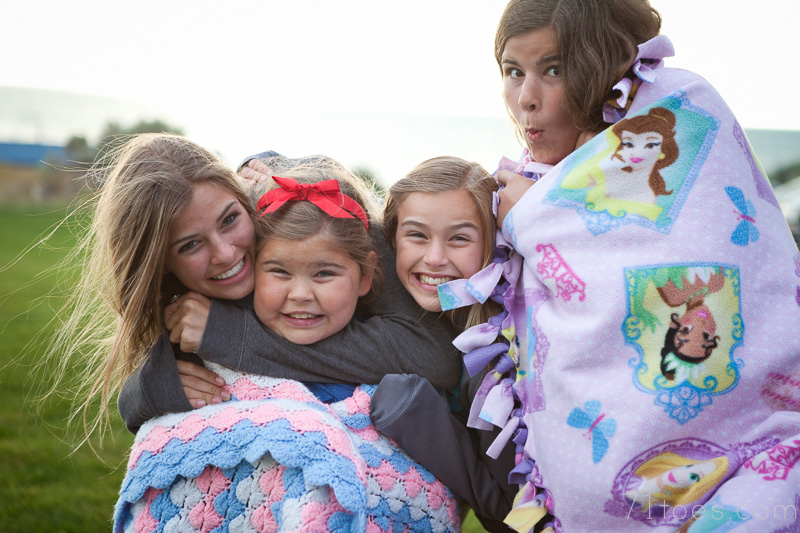 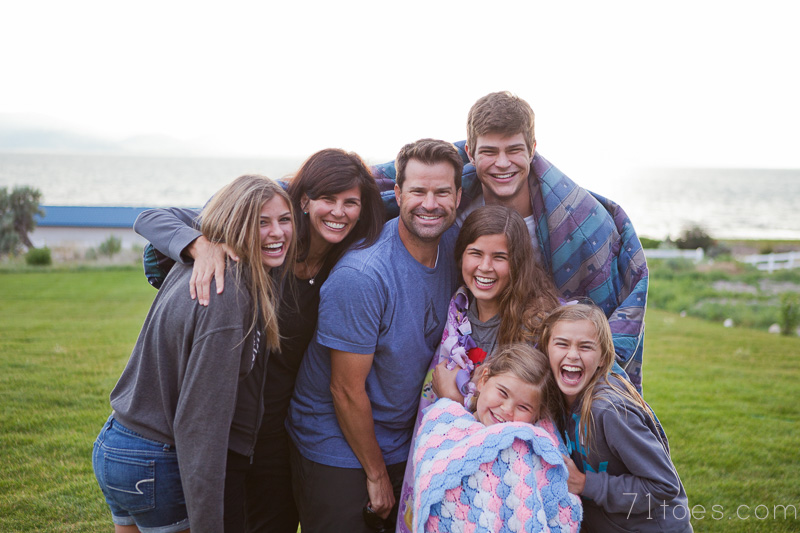 I’m hoping Elle will do a guest post here at some point soon (but I’m not holding my breath since I’m still waiting for Grace to post on Hawaii…).  In the meantime check out the new Instagram account she created called “elleinengland” with some of her pictures and little snippets about them.

Also, check out the family’s blog that she stayed with to catch a glimpse at how incredibly lucky she was to get to stay with them and learn so much from them.  It’s weird and difficult to explain how “led” to this family we feel and will never know how to sufficiently thank them enough for all they did for Elle.  Such tremendous examples in so many ways.

Their beautiful blog is here:  http://www.croftsthepond.com/  Their Dad is a pretty awesome photographer, I’m drooling over all the pictures.

It’s so interesting how this little idea of the summer-after-junior-year-internship has turned out so far.  Max and Elle’s summers were so vastly different you can hardly compare them.  Of course, as parents we can never duplicate experiences for each child as it comes their time to go, nor would we want to.  Max and Elle have such different personalities and learn in such different ways.  But we have found that each of them have learned such unique and equally valuable things, and we are so incredibly grateful for the host families who have taken such great care of them on their adventures.

So excited to see what we can figure out for Grace in a few years!

big news for Elle and Carson

a renewed love of film photography…and how it...

such a cool adventure! Our children are little… but I'm going to have to file this one away for sure!