Home max once upon a time…
maxtemple

once upon a time…

December 7, 2015
Once upon a time in a town in the middle of a desert a temple was built.
The families in the area anxiously awaited that temple, and in their great excitement, took pictures where it would once stand.
Links to other parts of this story of the temple being built are back HERE, but today, this story leads us to this little boy in the braces amidst that sea of spunky sisters below: 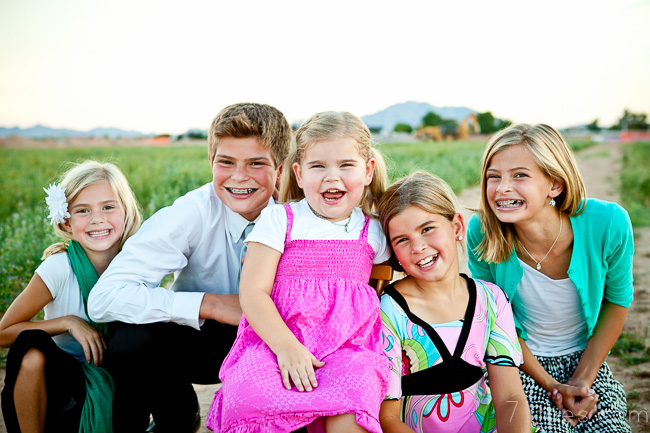 As the temple was built, he added his testimony on a stone that was put in the bedrock of the temple: 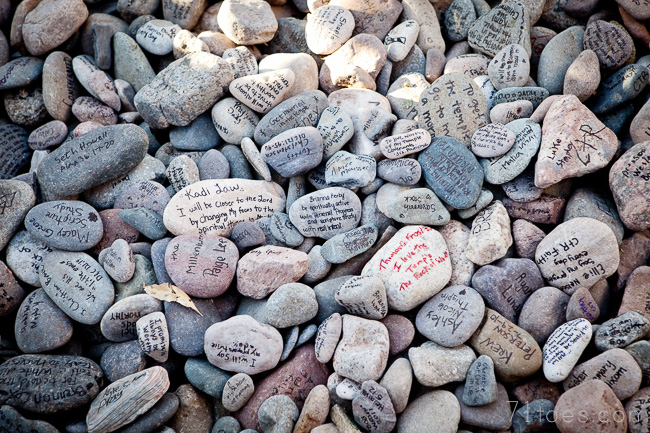 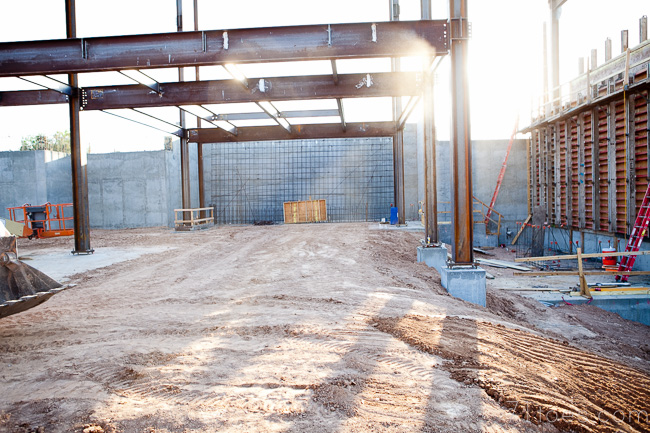 He watched as each step of the building process took place: 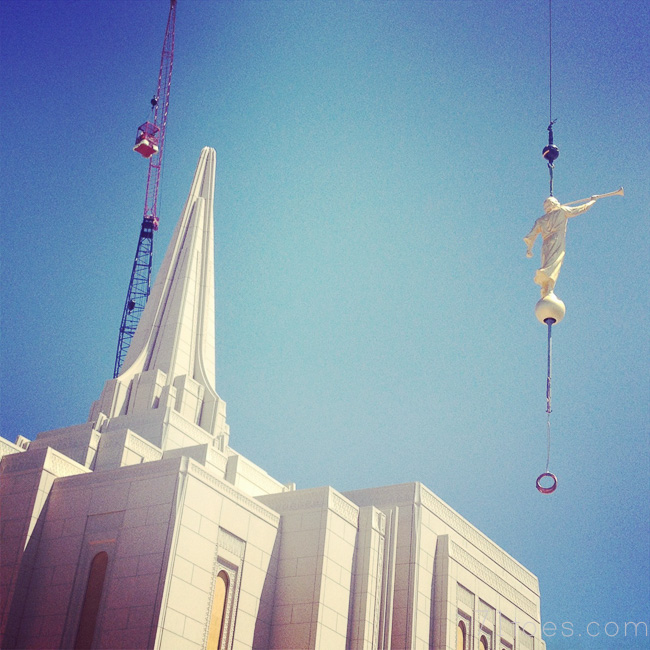 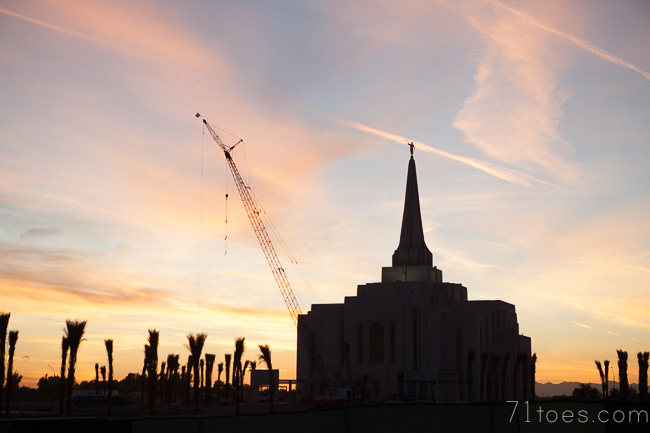 As it grew, he grew too. 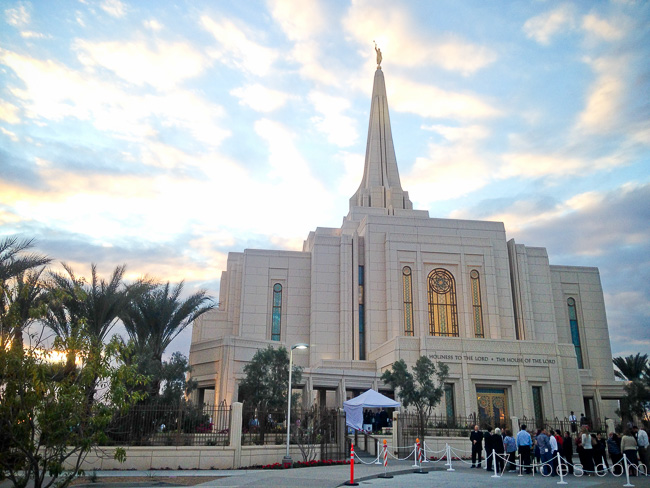 He participated in the Cultural Celebration to honor it’s dedication: 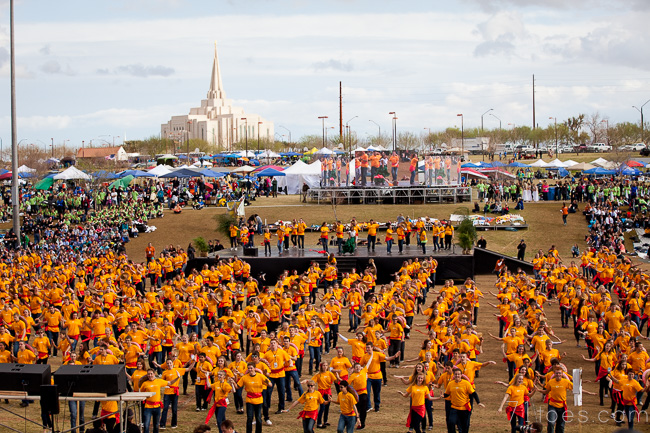 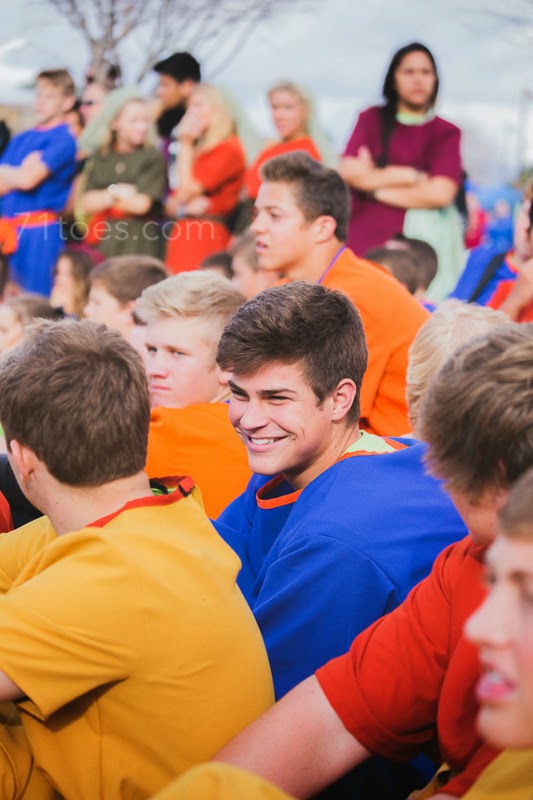 (Much more about that back HERE.)
He lucked out to be able to attend the actual dedication with the Prophet with some of his family: 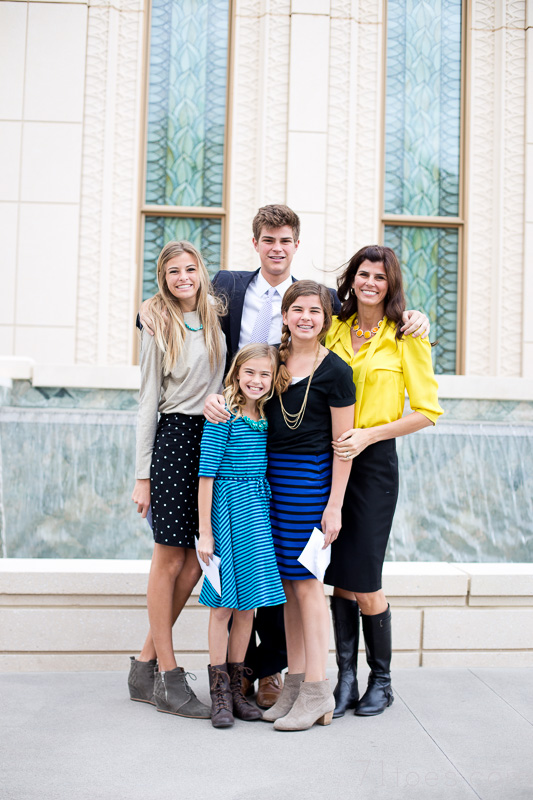 He anticipated the time he would be going again to make sacred covenants with God.

He worked to keep himself worthy to enter that sacred place.  He chose good friends, he studied the scriptures, he attended church, he served others, he made good choices. 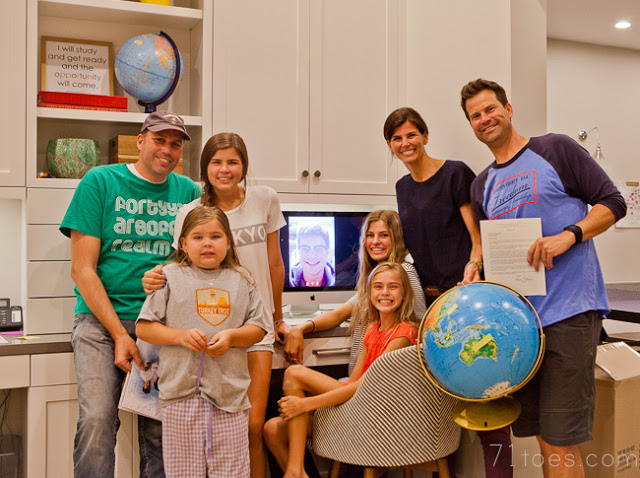 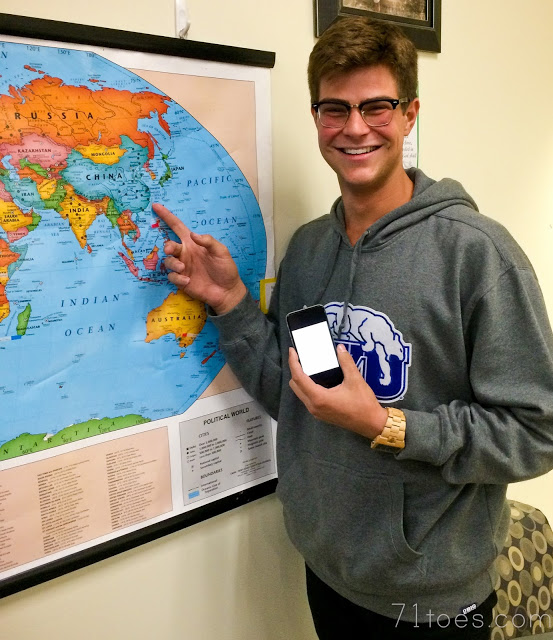 (More about that HERE.)
And decided that Thanksgiving break when he was home from college with his family would be the perfect time to go through for his first time. 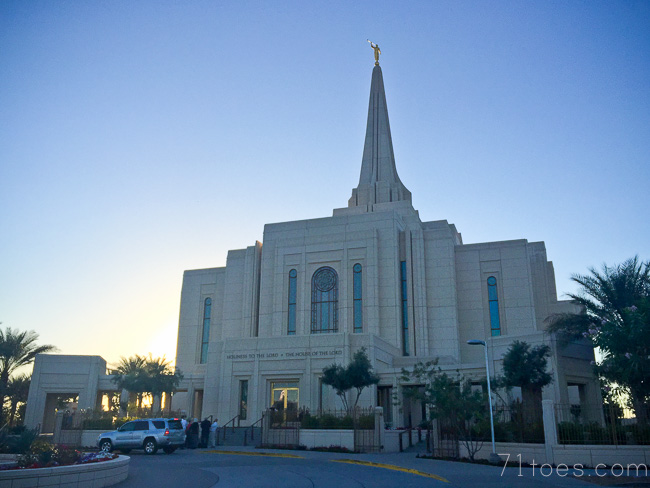 (Let’s just pause outside of story-mode real quick to note right here and right now that I believe that kid’s smile would have been bright and big at any LDS temple he would visit first.  But it made that first visit extra meaningful to be at a temple he had been so up-close-and-personal with the building process.)

He had a pretty sweet support group with him in that beautiful place.

Both sets of grandparents: 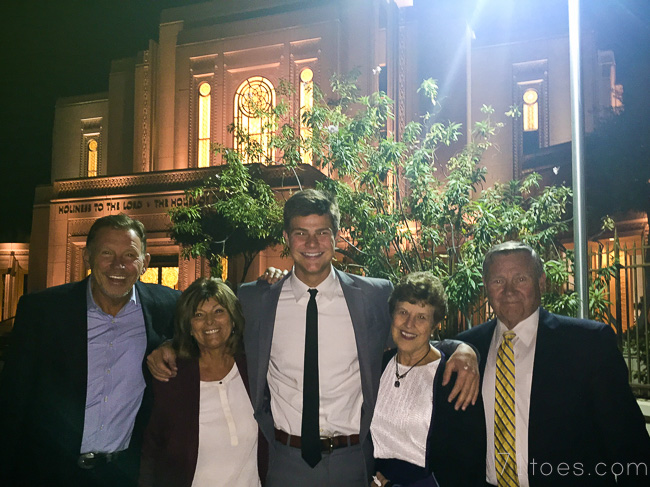 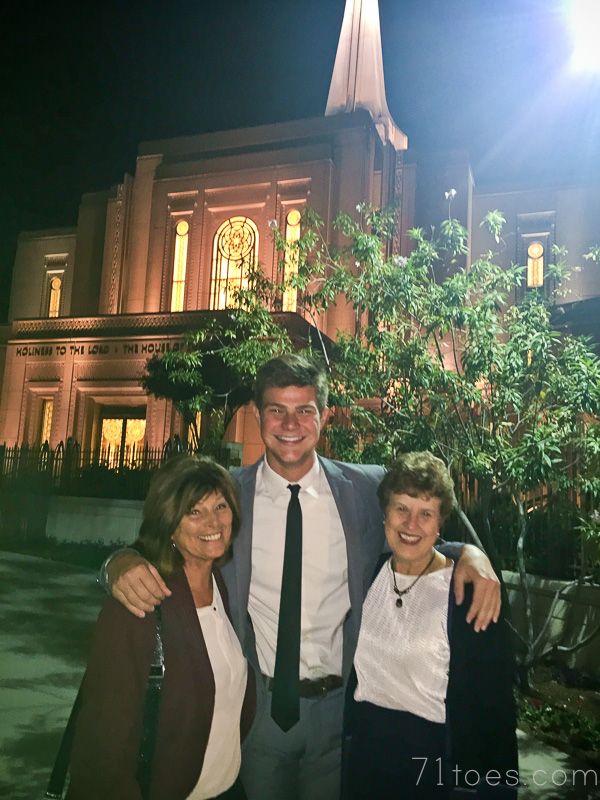 An aunt who went through a lot of trouble with a broken-down car to get there: 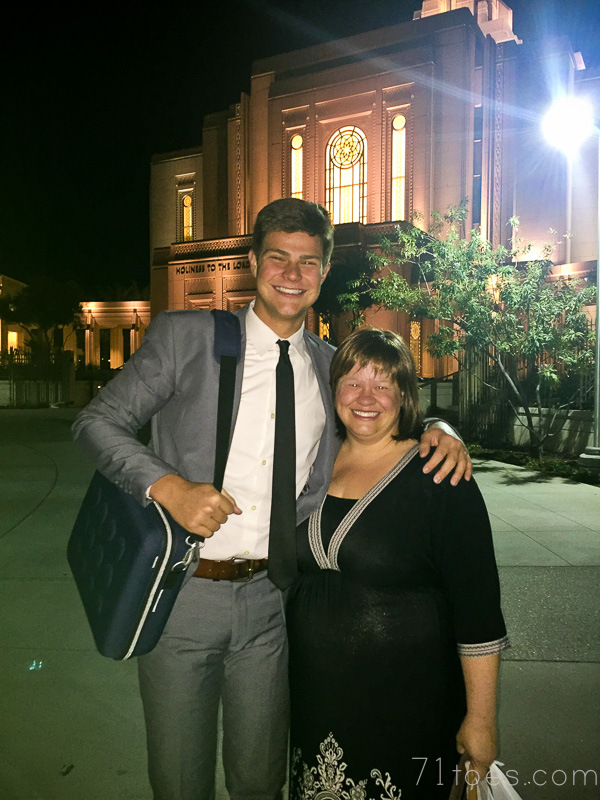 …along with six of his Dad’s eight siblings and their spouses. 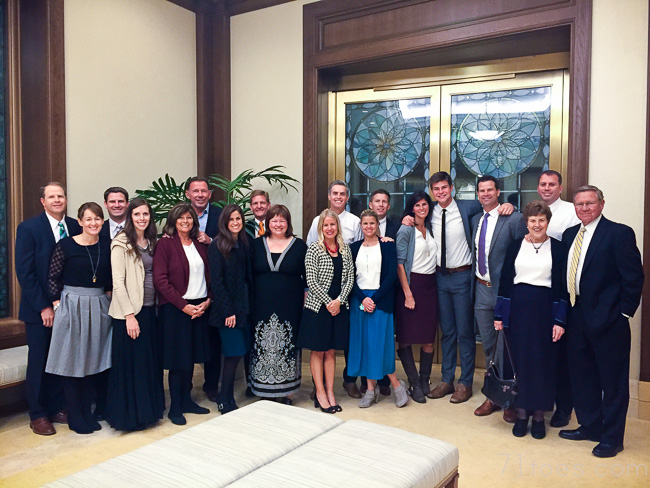 Of course, his parents were there too. 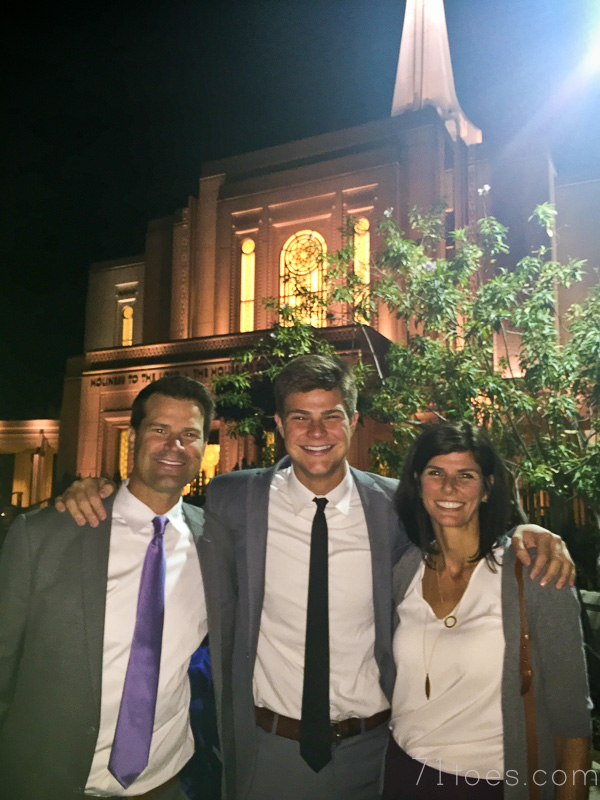 …and his mom for one, could not stop smiling.

As they left that place that night all of their hearts glowed to match the temple. 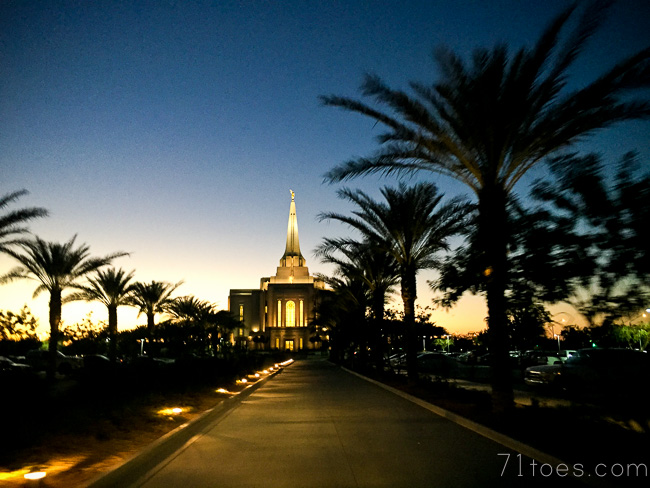 That boy took his little sisters back with him the next night to serve there since he could help them with some of the work. 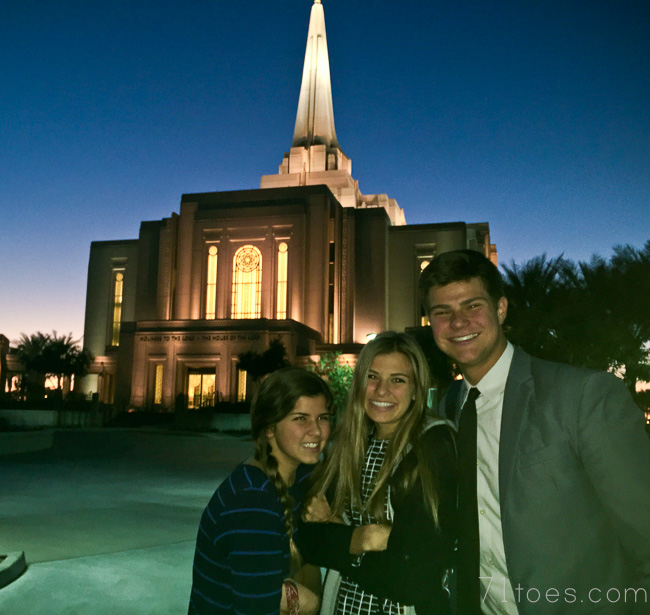 …and when he got back up to college he quickly seized the opportunity to attend this temple close to his dorm: 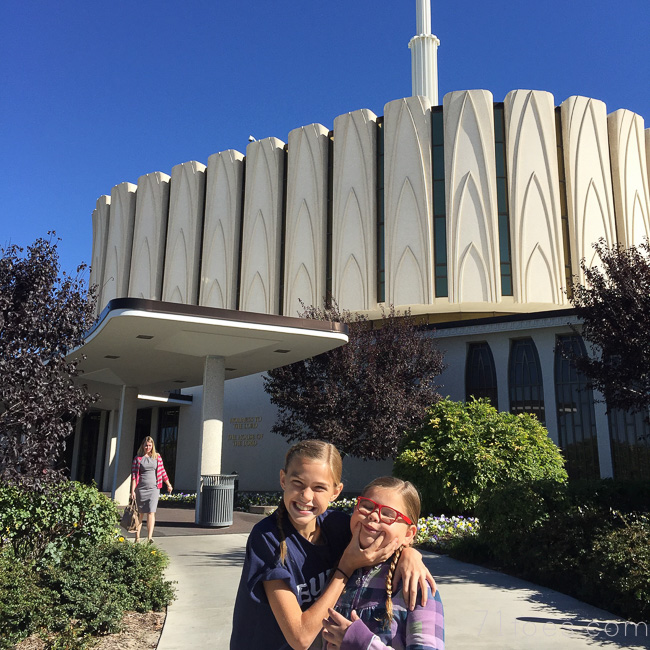 (although not with those feisty sisters of his…excuse the old picture…)
He anxiously anticipated that he may be able to attend this one in Taiwan at some point during his two-year mission there: 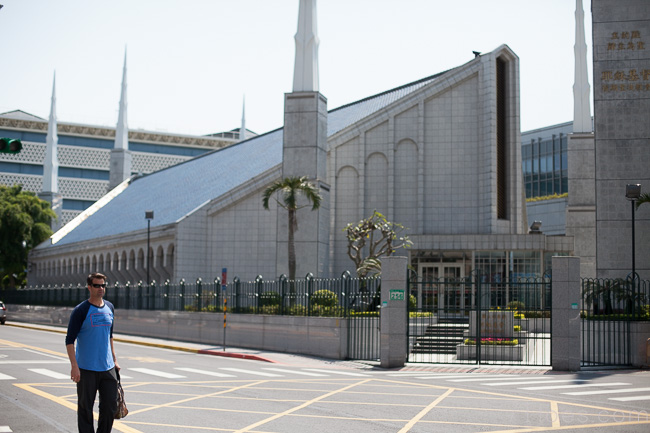 (That’s his Dad at the Taipei Temple, where he served his own mission years ago.)

How I hope that cute-little-boy-in-braces-grown-to-huge-man-child will always remember the velvety depths of that evening surrounded by so much love in a place filled with God’s love.  I hope he will always remember that he can take refuge there when times get tough, when he needs guidance from above, and to feel peace in a sometimes-jumbled world…just as his parents and aunts and uncles have, and their parents and aunts and uncles before them. 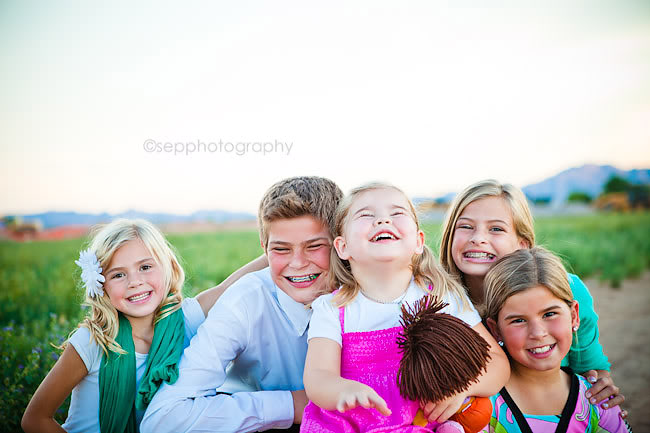 gratitude for my in-laws

our friends from China

one last visit to the Mesa Temple open...

Such a special day for him! And one he will always remember too.

Don't know why it posted my name as mom…it's Naomi:)

wow, that picture of the whole group together made my eyes sweat! lucky boy to have so much support around him for this. we need to talk so you can tell me more about it! love you shawn!

You make me cry at work.

Beautiful. I felt the same way as I watched the San Diego Temple built. It was extra special to me. I just had the same opportunity to go through the temple with my daughter, for the first time, when she surprised me at Thanksgiving and came home…she is getting married in January! What?! How do these kids grow up so fast? I am with Charity…I loved that picture of the whole group. What a wonderful, loving support. Wow!
Lisa

What a touching post! My oldest son just turned 12 and we are about to go with him for the first time so this post really pulled at my heartstrings!—

oh my! Max and I have the same temple bag! but mine is orange.

Goodness, this made me absolutely bawl! My 2 oldest kiddos are 12 and 11 right now and if all goes as planned they will both be leaving on missions in about 6.5 years at the same time. It's coming much too soon for me. I adore your blog. Thank you for writing it.
PS and yes! Love his bag! Do you mind sharing where it's from?

What a wonder-full story! We were so blessed to have been there on that historic night!

Shawni, for us non LDS readers I would love to know a bit more about temple rituals and when one is allowed to enter for the first time and what the traditions are around that first entry. I really love your blog and read it religiously but please remember that many of us are not LDS and love learning more about your rich faith through your blog. This is one example of when I don't have the context to understand just how meaningful this event was, which I can tell through your heartfelt writing!

Hi sgs, thank you for your questions. There are no set "traditions" around the first time someone attends the temple except that people usually attend "temple preparation" classes to feel ready. Because of how sacred the covenants are that we make with God in the temple, it's hard to express a whole lot about it here on a blog. But there's a lot you can read here if you're interested: https://www.lds.org/church/temples/frequently-asked-questions?lang=eng , and a little bit about why we have temples here: https://www.lds.org/church/temples/why-we-build-temples?lang=eng. More over here too: http://mormontemples.org/eng/articles/about-temples

You are right, this was really a meaningful event for us. As a mother you just hope with all your heart that your child will make good decisions in life that will bring happiness. You hope that he/she will want to practice kindness and love, and want to foster a personal relationship with God. Especially when you feel that has brought so much meaning and joy to your own life. So to see Max so glowing and happy and prepared for that night was very significant and joyful for Dave and me (and all his relatives who joined us).

To me, the temple is such a great place to slow down, find peace and get my priorities straight in a fast-paced ever-changing world. It was such a happy night to have Max join in and feel that peace and love with so many who love him, and to watch his smile glow through the whole thing. I hope that helps explain things just a little better.

As a reader who was raised in the Catholic church, I too have a a few questions about attending an LDS temple. Do you go to temple each weekend? If all are not allowed to enter until a certain age, where do you gather? I have ignorantly believe that that is where LDS members "attend church" each Sunday. I will also take a look at the sites that you provided. Thank you for taking the time to write your blog! I've been reading for years. 🙂

We attend church in regular churches each week and anyone is invited and welcome to attend whether they are a member of the church or not. The temple is different. Members of the church have to hold a current temple recommend in order to attend. If there is ever a new temple built close to you I would recommend going to the open house (all are welcome inside before the building is dedicated…we loved being a part of the temple close to us when the open house was taking place). There is no set schedule for the temple. There are many church members world wide who save up to travel to a different country just to get to the closest temple. Much more information in the temple links I sent.

Thank you for replying so quickly! I just read through the links that you provided. I found them to be very helpful and the information quite interesting! I remember when the LDS temple here in Sacramento, CA was built in 2006. I recall all or the attention it received in the media. Unfortunately, I did not realize that non-LDS members were welcome during the open house. I also always love seeing the temple in San Diego when we are there for vacation. It is beautiful! Thank you again for educating me (and others)! Merry Christmas! 🙂

Congratulations to Max (if you say this upon going through the temple)!

What a wonderful weekend. This post brought tears to my eyes as I remembered my first visit.

That was so touching. Thank you for sharing.

I have been reading your blog for years and I have never seen you comment much on anyone's questions or comments (in general)! It made me so happy you took the time to answer some of your readers questions–right down to the Ikea bag! I think it means a lot to your readers! I had know idea about the temple either, thanks!

Oh, how I loved this! So happy for your family!

All the pictures are great, but Dave's dad's expression in the picture with both sets of grandparents is really touching… it made ME happy to see how he was just about bursting with pride and joy- and I don't even properly understand what's going on!

A story worth sharing for sure! Congratulations to Max and all those who love him so!

Thank you for this post. I need to make sure as a mom my goals are always what really matters. Your blog often helps me redirect and not forget what I am trying to achieve.

Such a sweet post. Congrats to Max. My Dad served his mission in Taiwan nearly 40 years ago.

YAY! I haven't read your blog in awhile because we've been moving, but I was so happy to see that Max got his call to Taiwan. I served in Kaohsiung, Taiwan and I LOVED it. He will do great there and I'm so excited for him.