music that moves me

February 19, 2016
Elle’s friend is an exceptionally incredible singer.
I’m telling you, she’s so good that pretty much every time I hear her I’m brought to tears.
She has recently teamed up with this really cool organization called “Cinematic Pop” which is founded on the premise of mixing classical music with pop music in a really cool way.  This is how they explain it on their website:
“We’re creating a new genre of music by taking the sweeping, emotionally-charged classical music you might hear in a film-score, and combining it with your favorite rock and pop songs.”
(Read more detail HERE.)
They put on a concert right after Christmas and Dave, Elle and I got to go (it sold out in twenty minutes so we were pretty lucky to know the star :).
I am a cry baby I know, but even Dave was brought to tears by how beautiful that music was.
(And Dave is NOT a crybaby 🙂
Here’s one example of McKenna’s voice and how moving it is:
(That one has over a million views…go McKenna!)
I think this guy has such a cool voice too, and listen especially to the orchestra in this one.
Oh boy.  See if you can listen to the end without crying.
I love how they have arranged this one as well…just makes me so happy and I love her voice:
Then this little boy is pretty impressive, and I LOVE this song:
Listen to the words.  Love them.
Check out the other videos they’ve made so far HERE.
Oh man this guy who puts them together (Rob Gardner) is so incredibly talented.  Listen to that orchestra!  And that choir!  And those kids who have such stand-out voices!
I’m just so impressed.
And so in love with music that can do so much to move you.
I think they need to go on tour.
Let’s listen to one more of McKenna’s just to wrap this puppy up.  She did this one that was released at Christmas and I thought it was so beautiful:
She also has a website HERE if you want to see and hear more.  Love that girl.
So fun to congratulate cute McKenna when she was done, with tears in our eyes and so much appreciation for the talent that was shared. 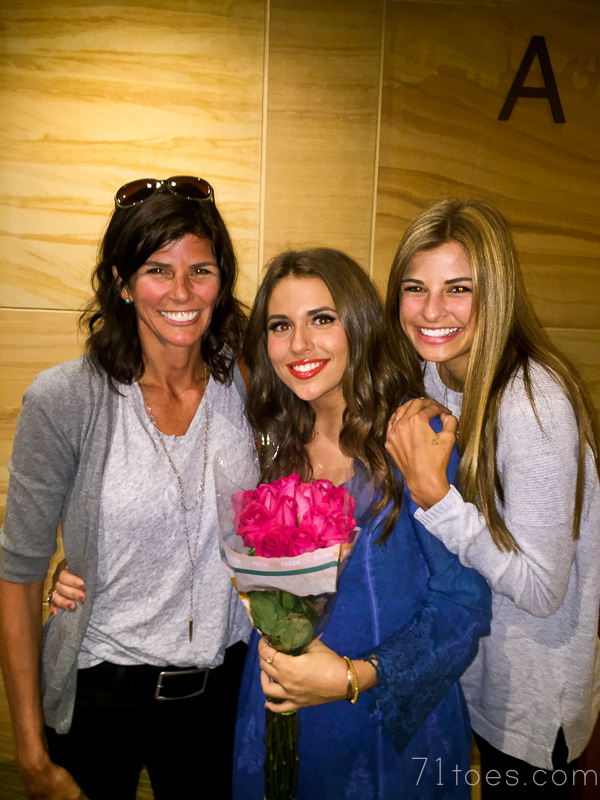 There’s so much power in music.
13 comments 0 FacebookTwitterPinterestEmail

a trip to visit friends in the cornfields...

opportunities for growth in the mountains

some of the BBS families in our village

picking up right where you left off

Lucy’s syndrome is a “rare disease”

Beautiful! Just purchased a couple of there songs from iTunes. Thanks for sharing.

Wow! Such amazing talent! I am always in awe at the ability a person (like Rob Gardner) has to hear music and then put so many different pieces of it together – choir, soloist, dozens of instruments… – to create such beauty and emotion. I'm so grateful for people who work hard at developing a talent and then sharing it!

This is so awesome Shawni! Thanks for sharing!!!

Such a small world. ..she's my friends niece !

Holy Cow thanks for sharing. I am instantly obssesed. My kids love piano guys and will love this even more! Love it…wow!

i've always loved orchestra music in modern songs. these songs were great! i think the girls were the best! so talented and gorgeous!

i've always loved orchestra music in modern songs. these songs were great! i think the girls were the best! so talented and gorgeous!

Wow! That was amazing! I really like McKenna's cover of Smells Like Teen Spirit. She's a talented lady!

FYI: the songs are also on Spotify, and I followed them and have been listening for an hour 🙂 beautiful!

Love! Thank you for sharing!

Yay for this post! It makes me so happy to see Cinematic Pop be enjoyed by others! My brother-in-law McKane and his brother Drex worked with Rob to create this, and it's so exciting!! We also went to this concert and I didn't want it to end. It's so great the things they have on the horizon as well!! 🙂

wow. this beautiful music actually expresses my heart more than any blog entry. thank you for sharing this. i needed it.