May 4, 2016
At the same time Grace and I were packing up for our 4th year adventure overnighter (back HERE), Claire was packing up for her first Beehive camp. 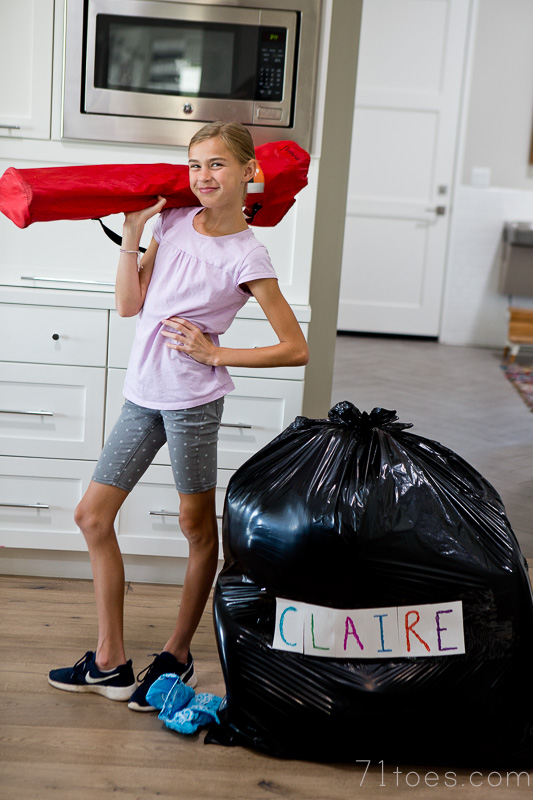 Ok, and for those readers not “in the “know” on the crazy Mormon lingo, the term “Beehives” is used for the group of girls ages 12 and 13.  I know, it’s a weird name.  So is “Mia Maids” (ages 14 and 15). But there is historical significance you can look up if you would like.  Every now and again I wonder if they’ll update those names at some point…

But I digress.  The Beehives were over-the-moon excited.

Usually we have a summer camp for all the young women together, but this year it’s a little tricky because we are having Trek.  But only those young women ages fourteen and up are invited to go on Trek.

So, in our ward we decided not to do a traditional summer Young Women camp.  Instead, the younger girls who weren’t going on Trek got to have their own little campout. 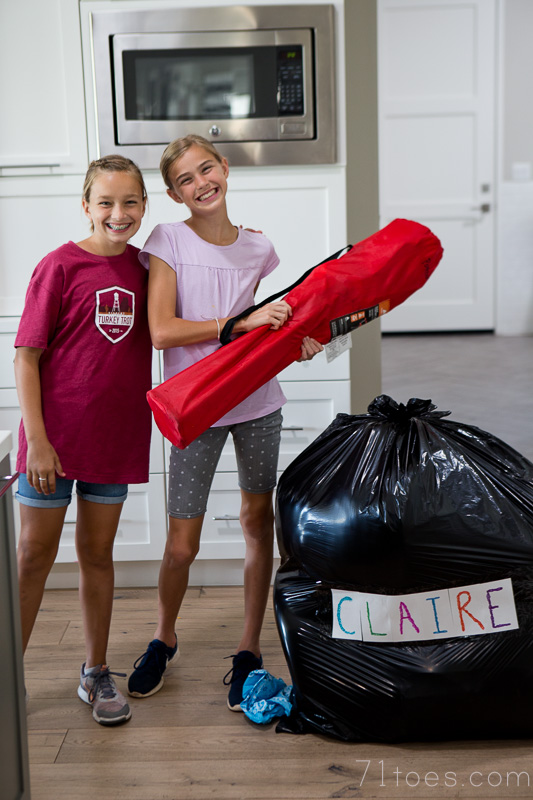 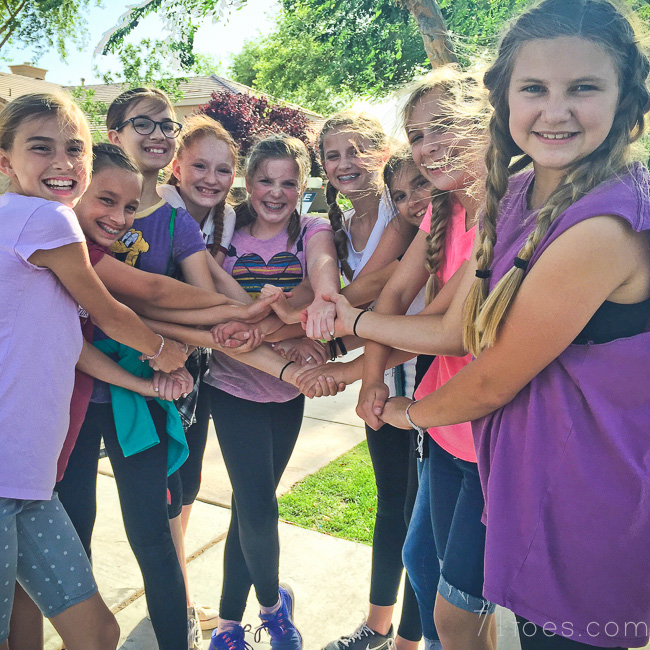 They got together and made campfire tinfoil dinners before they took off. 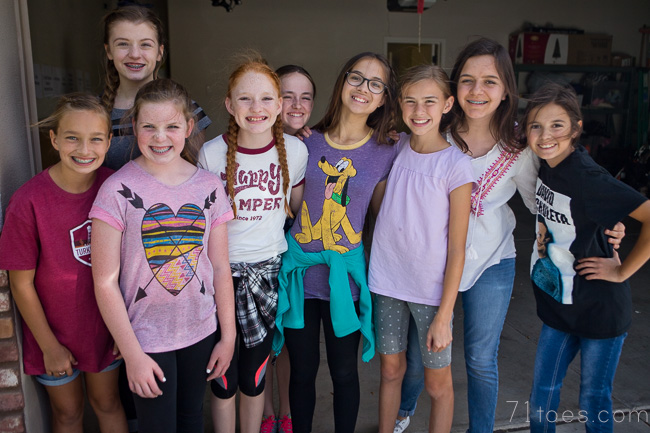 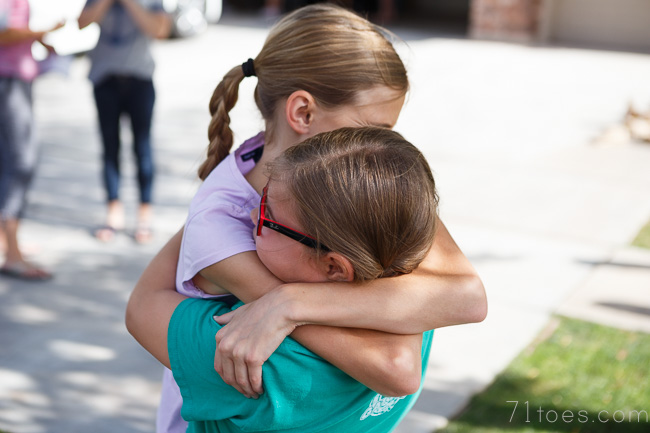 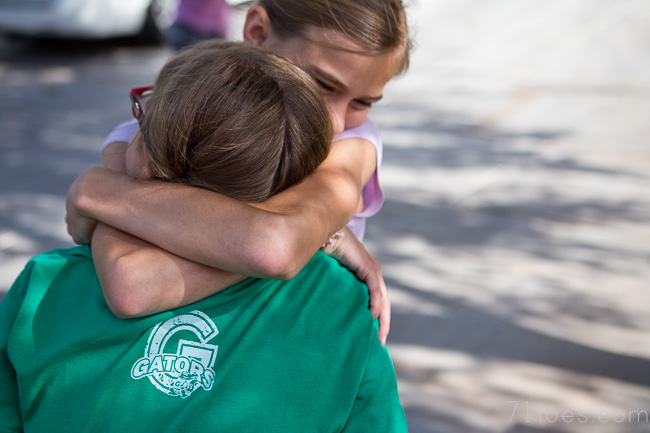 My friend sent me these pictures from up at the camp site: 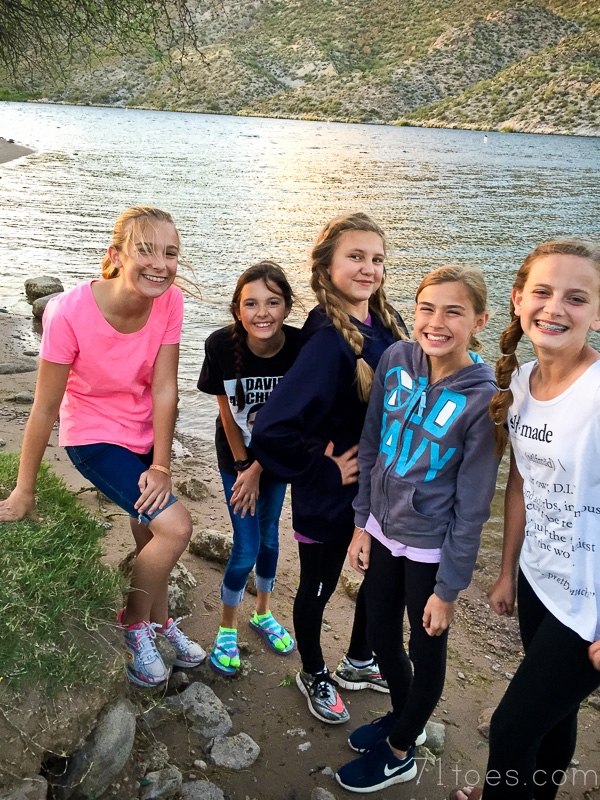 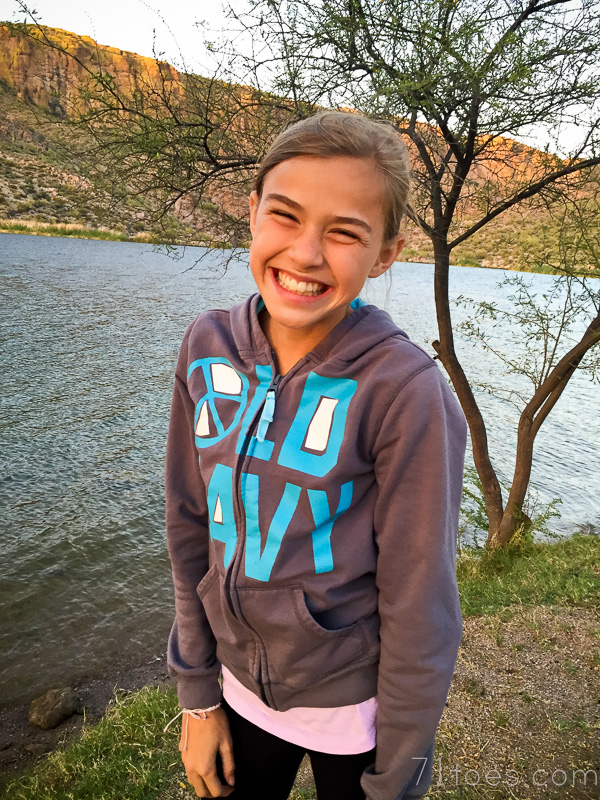 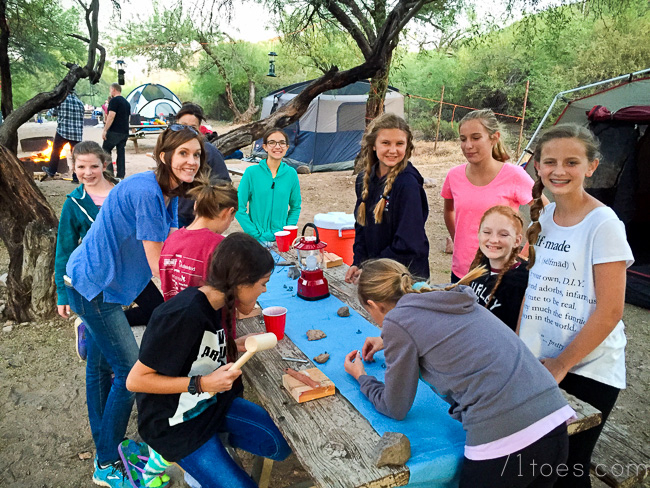 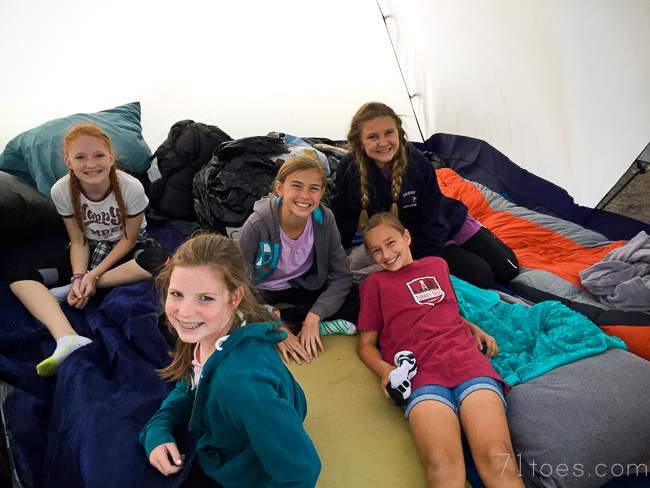 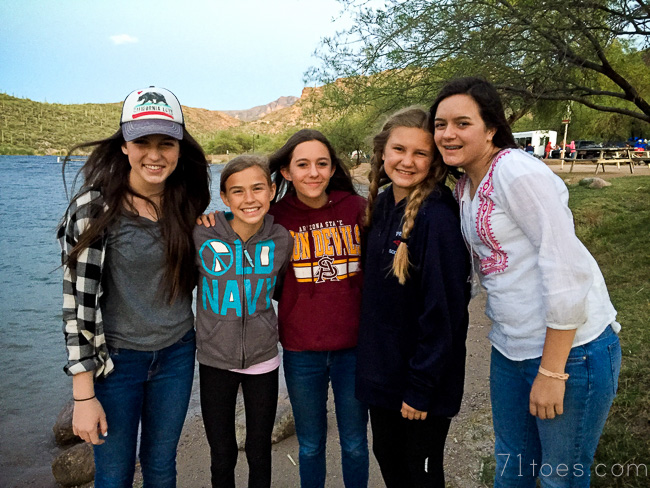 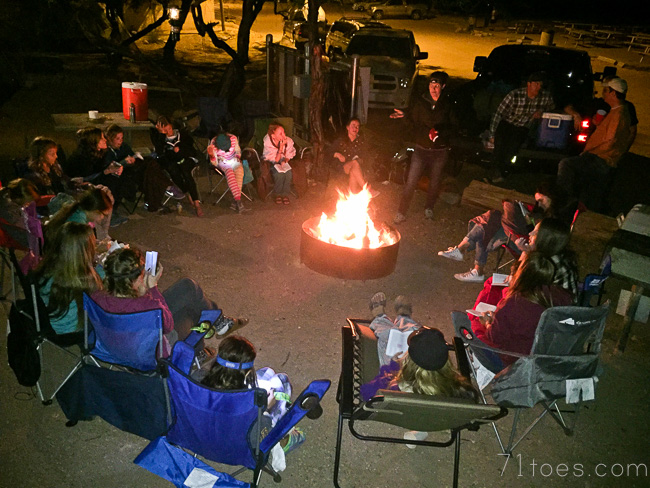 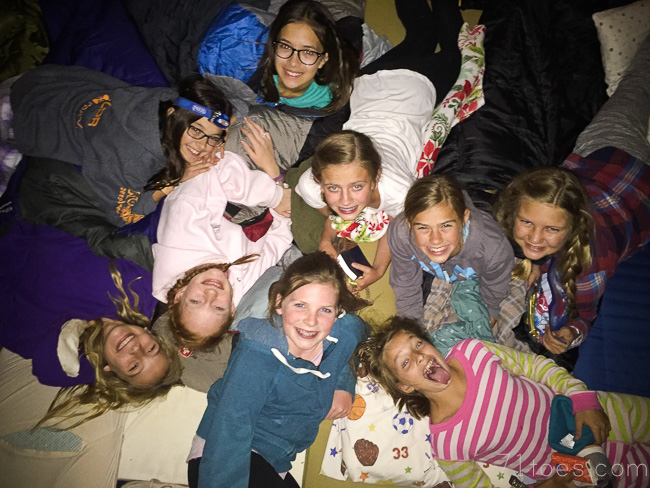 I don’t think there was much sleep going on, but boy they sure had fun!

go Jane, give and “turning OUT”

nineteen things I love about my newest 19-year-old

a fun time with the UVU volleyball team

a little village of volleyball support

moving and transferring and volleyball all smooshed together:...

the start of a new chapter for Claire

end-of-school happenings, leading up to graduation

another “powderpuff” season in the books

So fun! I love her big smile. Sounds just like our summer here….Beehive camp and Trek. Tyler will be going on trek! Should be an adventure!!