a shout-out to dads

August 29, 2016
Father’s Day 2016
Let’s pretend it’s still June and Father’s Day just came and went.
Because we should celebrate dads pretty often I think.
There is a funny story a mother told my mom after one of her speeches way back when and we shared it a few times when we were speaking at Time Out for Women:
The mother said that one day her daughter came and asked her how hard it was to be a mom.
The mother thought about that question for a little bit and wondered how she would answer.  I mean, it’s hard, there’s no doubt about that, but it’s hard in good ways and how do you explain that to your child in the right way?
Before she could answer, her daughter said, “is it sometimes just so hard you wish you could be a Dad?”
Ha.  Such a telling story that often kids don’t see the whole picture of what Dads do.
I know there are some who are not around and have all kinds of issues, but there are oh so many who work their tails off for their kids and families, and are steady “builders.”

Dave is one of them and I thank my lucky stars every day (ok, most days, because let’s be honest there are occasional days he makes me feel like slamming a door or two 🙂 that he is mine.
And that he’s theirs. 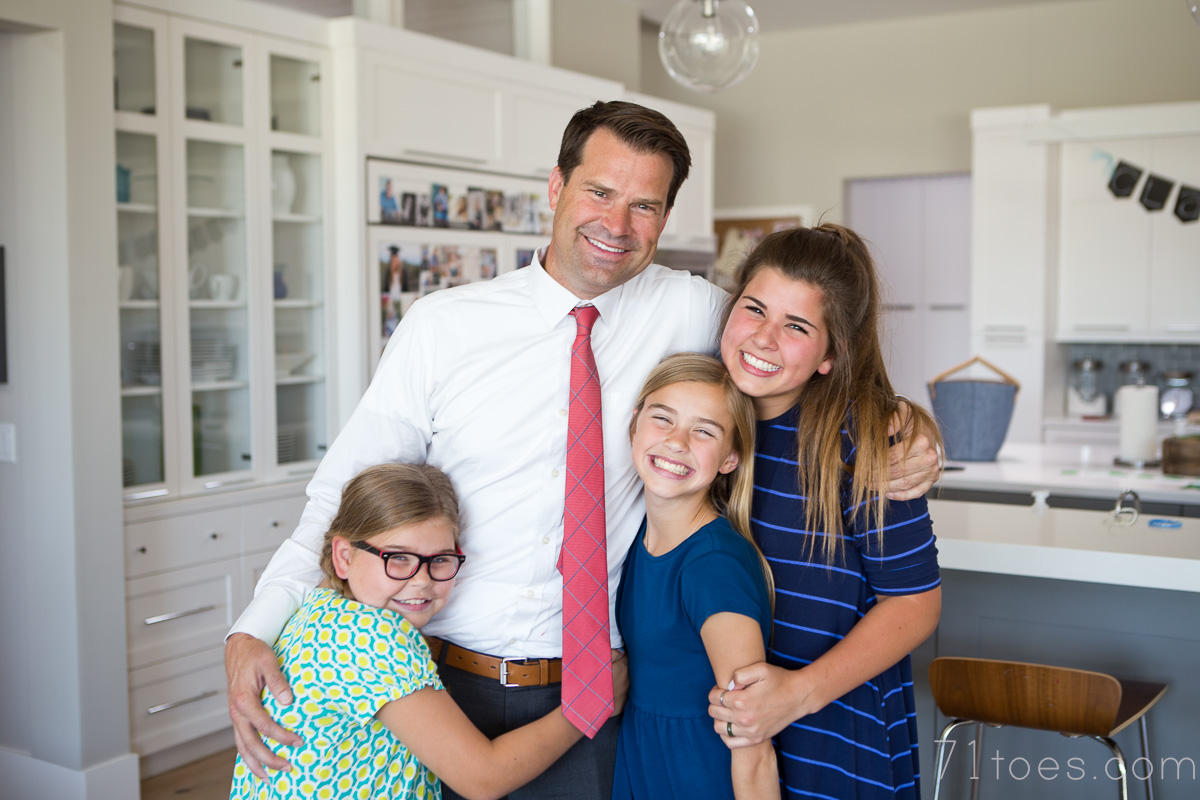 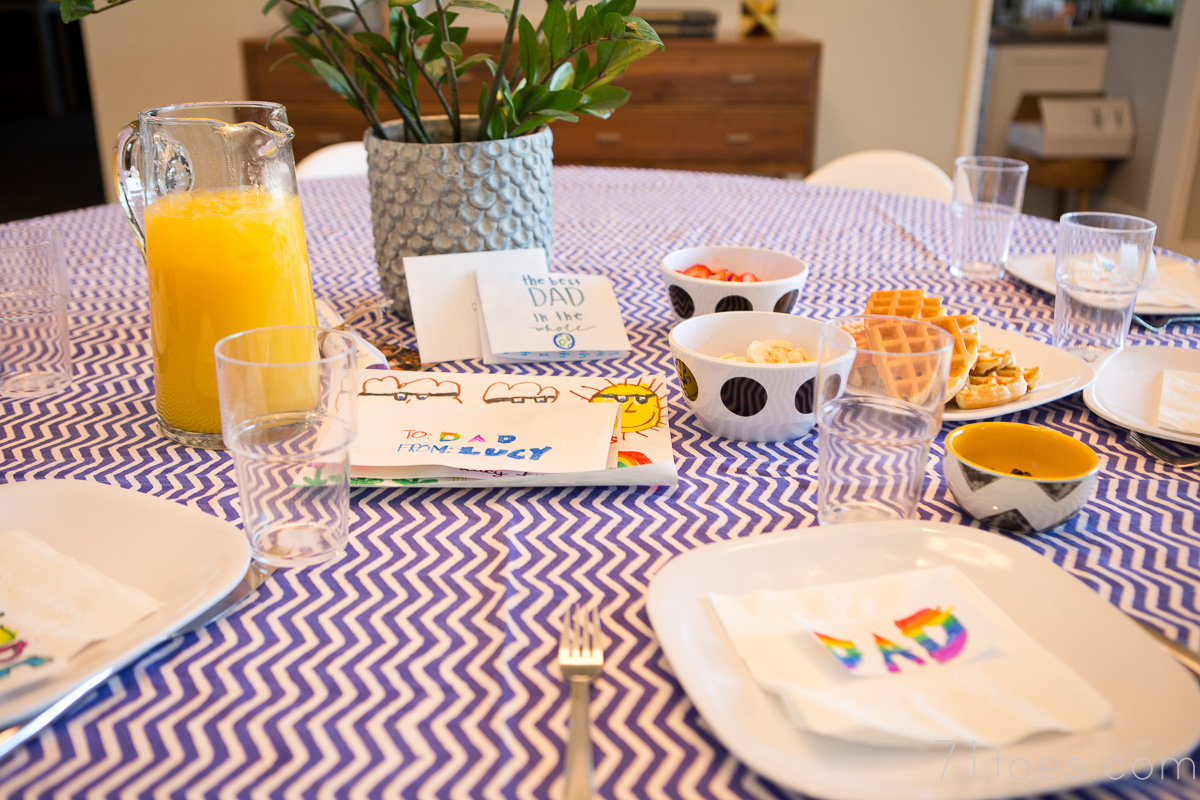 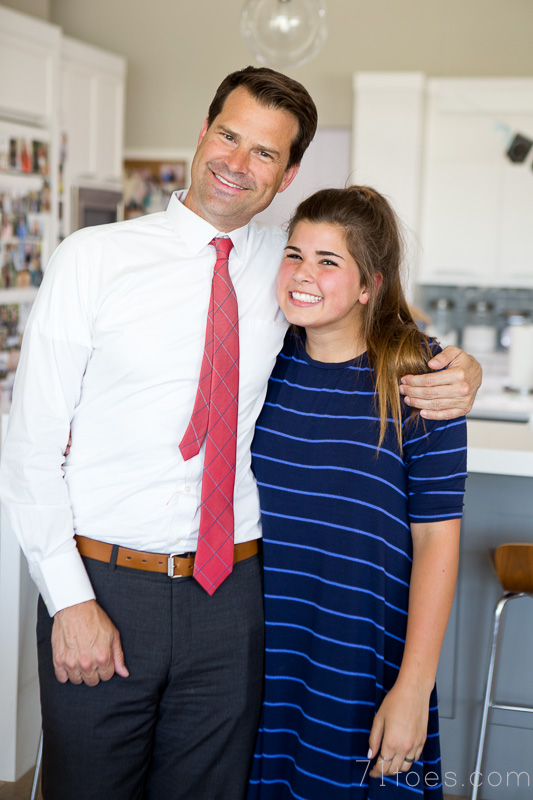 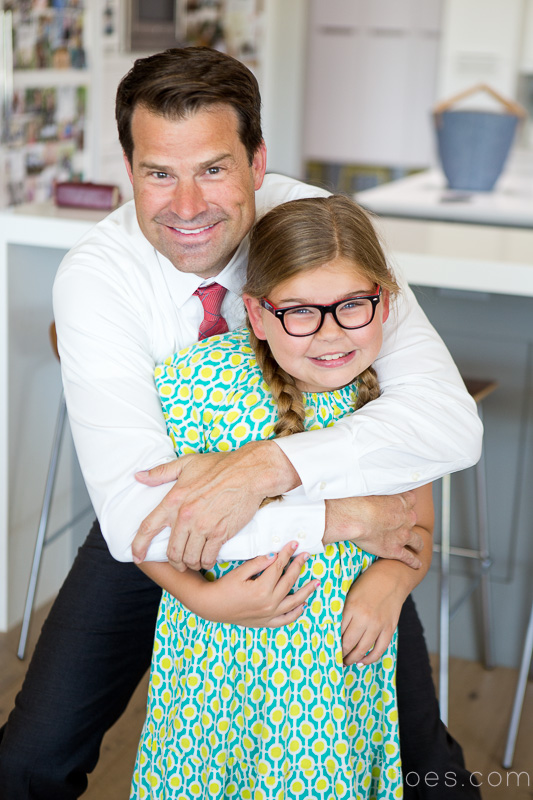 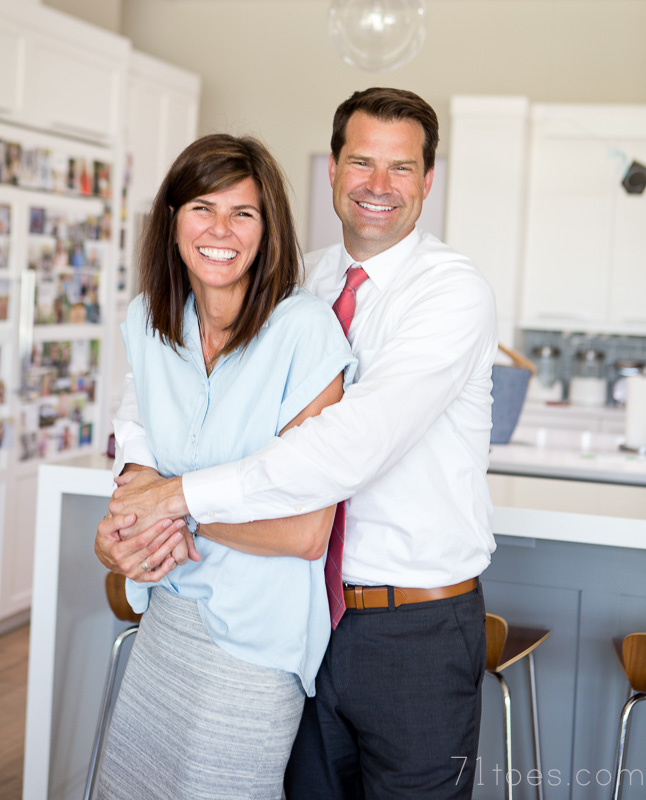 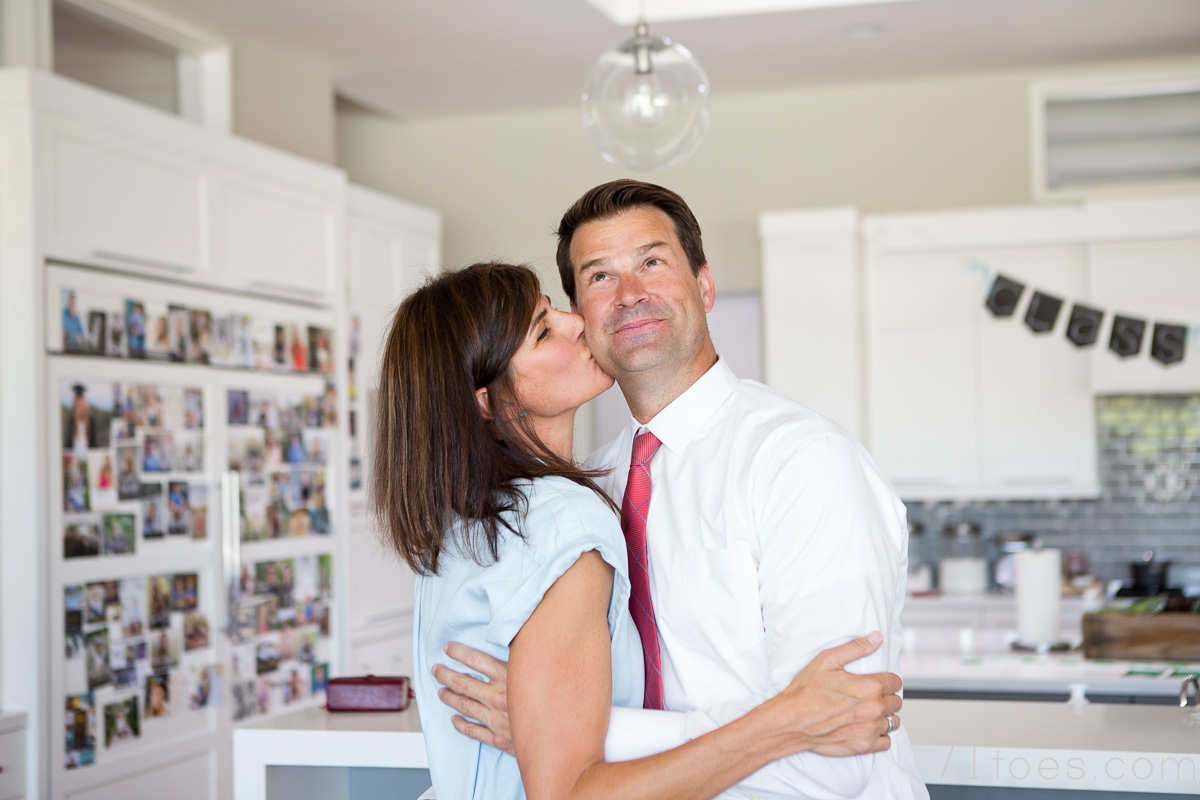 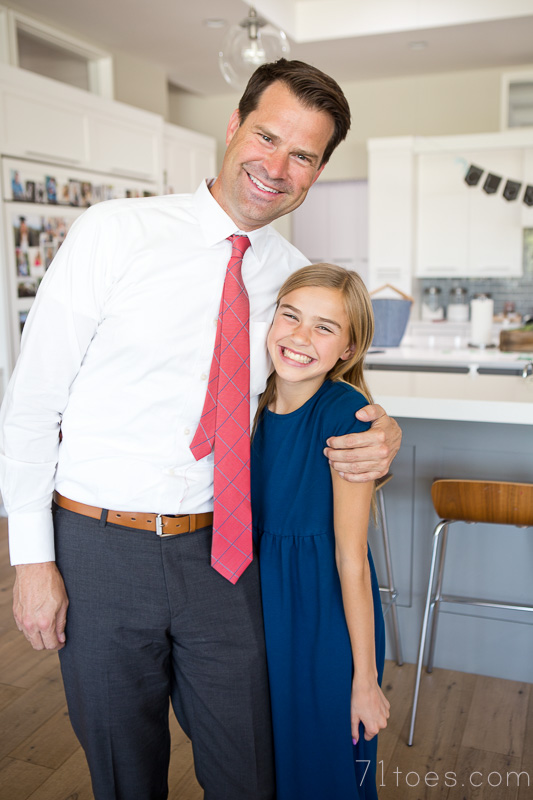 Shout out not only to this dad we adore, but to all Dads out there who are doing their thing without much pomp and circumstance, who make their childrens’ eyes light up.

If yours is one of those, (maybe he is and you have forgotten lately in the hustle and bustle of being the mom), hug him extra today and think of three things to complement him on tonight.

Because Dads make the world go around.

another set of smooth legs

what I’m most grateful for…

Happy birthday to my #1

So sweet and a great reminder to us all:) Thanks

Gorgeous photos!
It's Fathers Day in Australia this coming Sunday so you could just celebrate that too 🙂

Gorgeous photos!
It's Fathers Day in Australia this coming Sunday so you could just celebrate that too 🙂

I have been noticing all your amazing pencils skirts over the past few months. I LOVE that grey strip one in this post. Could you possible share where you find your skirts? I would really appreciate it as I seem to have such a hard time finding cute, modest skirts. Thanks!!

I needed that advice. Thanks 🙂

Your dad is no slouch either. How grateful I am for his influence in all our lives! Hero stuff!