February 15, 2017
The super bowl landed right in the wake of some crazy times for our family.  Extra children, a new dog, and Grace and I had just returned from youth conference.  I wish I had time to write about my giant freak-out right before we left for that…maybe some other day, but let’s just say that I don’t do well with lack of sleep for days on end.
So instead of joining with anyone else to watch the big game, I suggested having our own family party (with my brother Josh of course, because he counts as immediate family as far as we’re concerned:).
I figure Dave’s love of football really isn’t going to go away (ha!) and that all of us girls should really know how it’s played a little better.   Sure, we know it just fine…each team is trying to get their ball to their end zone, but we needed to up our game.  So rather than distract from the game by having extra people around we actually love having our own little family dealio.
I got the kids all jazzed up about making some of our favorite snacky foods, in the kitchen: 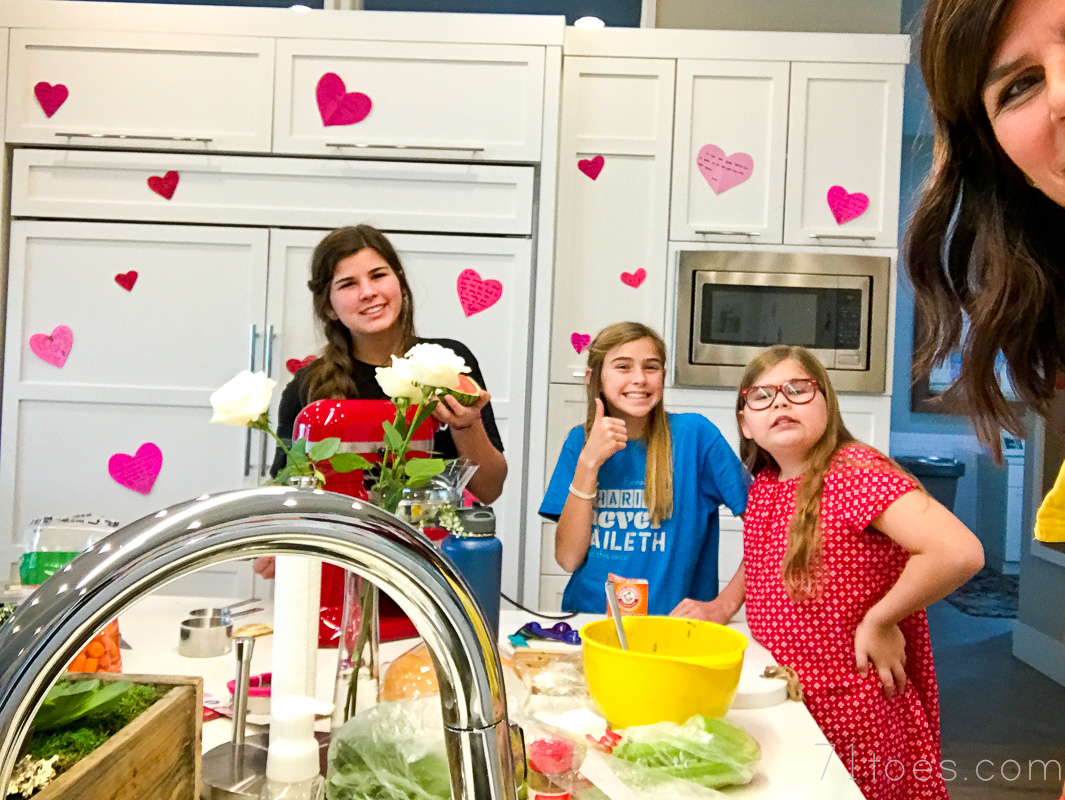 And then we settled in prizes and some rewards on the line for touch downs and great plays for “our” teams (we were divided on who we wanted to win). 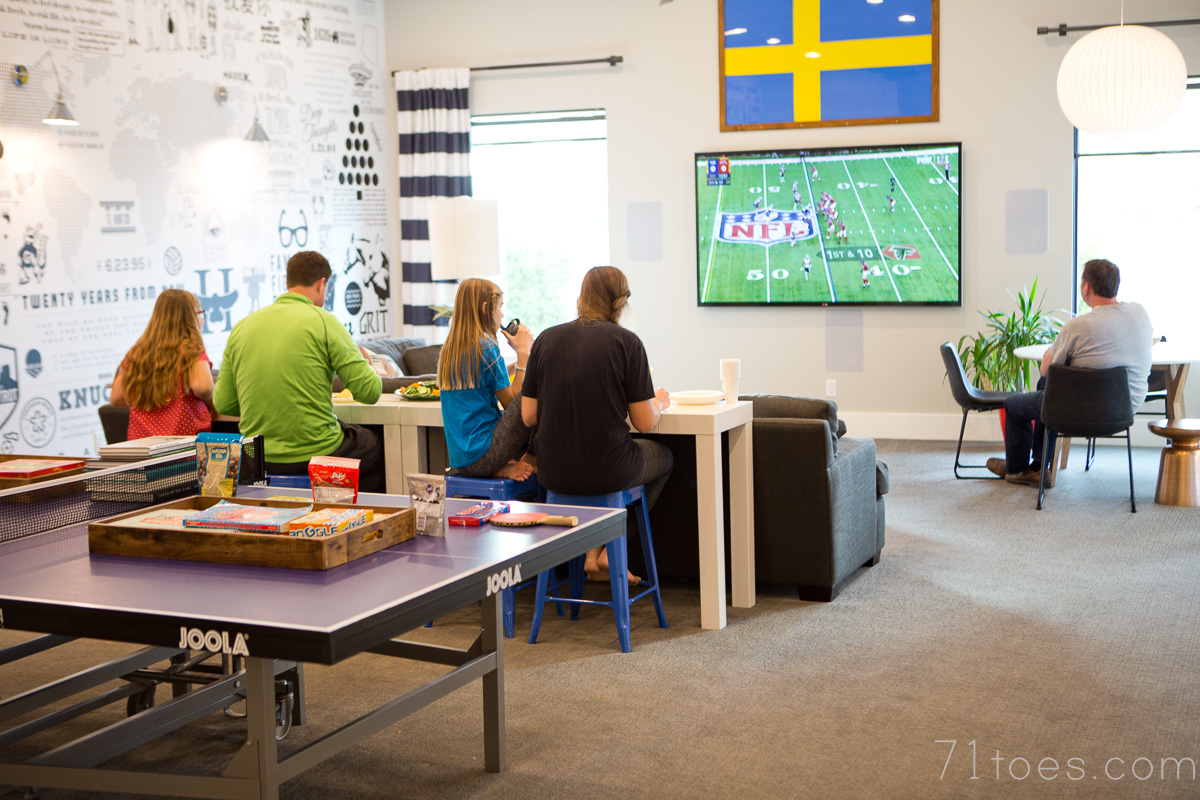 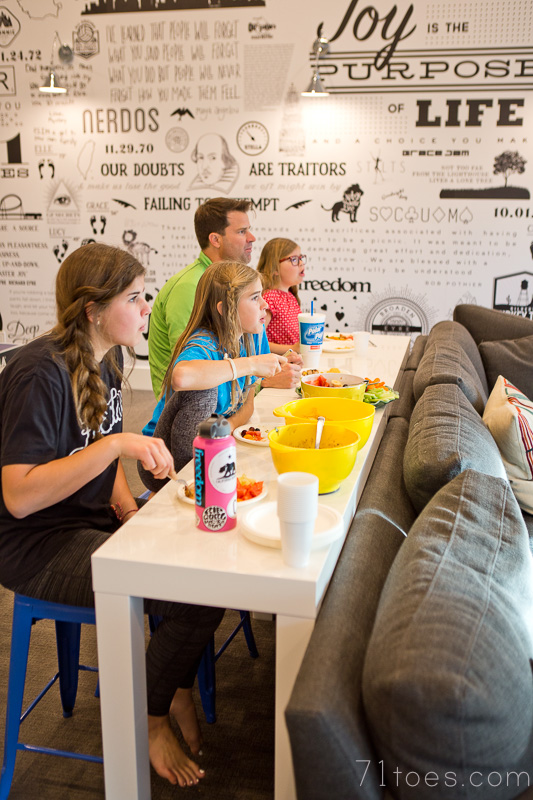 That crazy ending left Lucy gleaming with pride because her team came back (not without some wailing earlier when they were behind for so long).

There was just something about that night, all together, just us, even with Bo snuggles here and there, where after that craziest-week-ever all seemed to be right in the world.

once upon a time on a 4th grade hike…

What fun! We also enjoy just being together as a family on nights like that (Super Bowl, New Year's Eve, etc.). 🙂

Hi Shawni,
I've been reading through your old posts (found your blog from your parents' site… we've done joy school for our toddlers over the last few years) while I nurse my baby late at night and have loved the glimpses into your life. Life, even with its many ups and downs, is so good, and your words and photos and the general feeling of your blog are a great testament to that.
Love, Brooke

Love this! We did the same and stayed in with just our family. A big blanket on the living room floor and a "picnic" with some of our favorite foods.

Would love to know where you got your behind the sofa tables? I have been looking for something like this so we don't have to do the blanket on the floor thing 😉

Hi! I wanted to ask if you ever found out where to get those behind the sofa tables? I've been searching but no luck yet.

Those tables are from West Elm a couple years ago. They may have something similar now? Hope you find some!
xoxo

Where is this wall paper from?? <3