February 22, 2018
On Saturday evening Grace headed off to MORP. 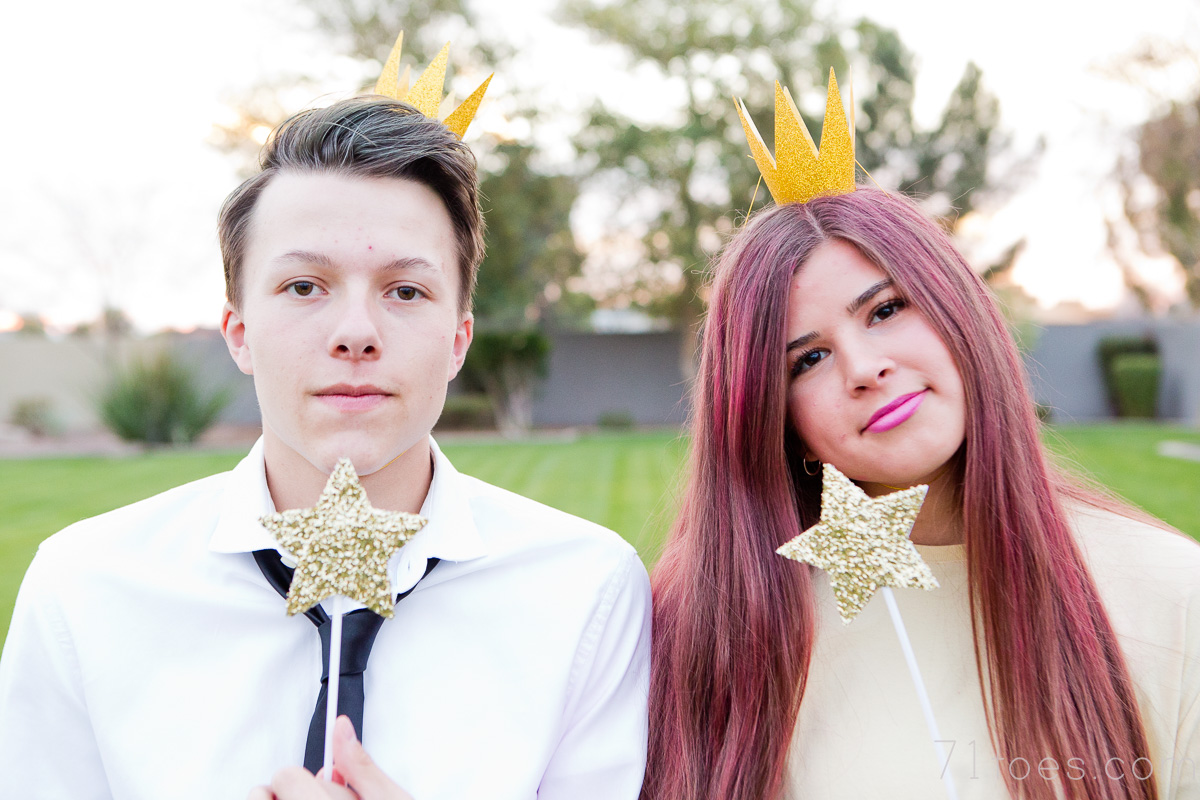 (MORP stands for Prom backwards…a casual dance where they were supposed to go as iconic duos.)

Yes, it was the third girls’ choice dance in a row.

But she had so much fun with her cute date and it was a great night.

They went as the Fairly Odd Parents.

I had no idea who they were, and maybe if there are any old people out there like me (or maybe people who live under a rock when it comes to television like me) you may need this picture to understand: 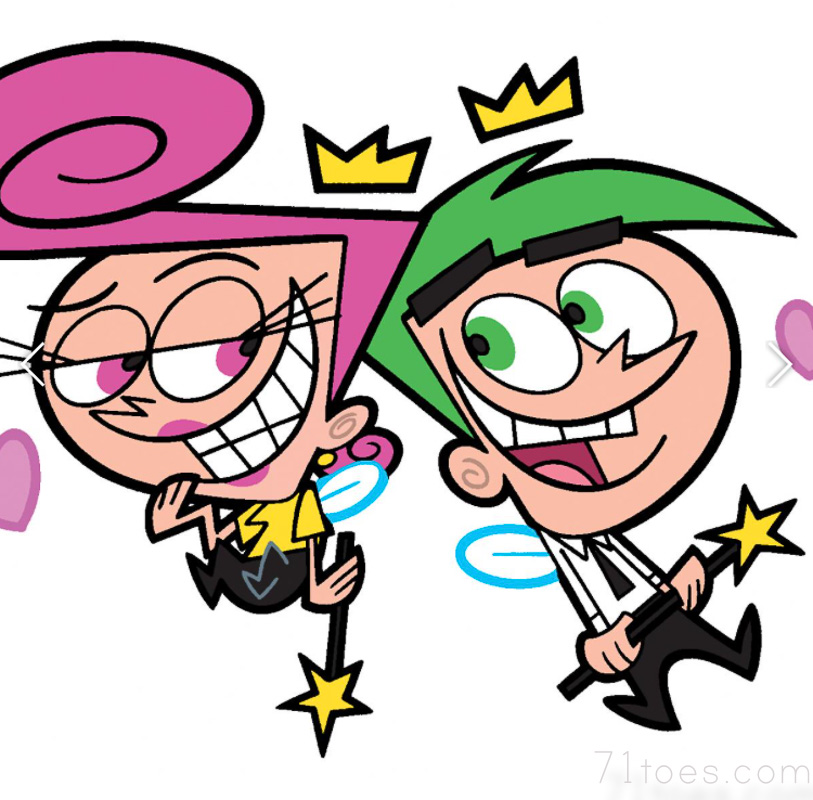 Yep, these two were them. 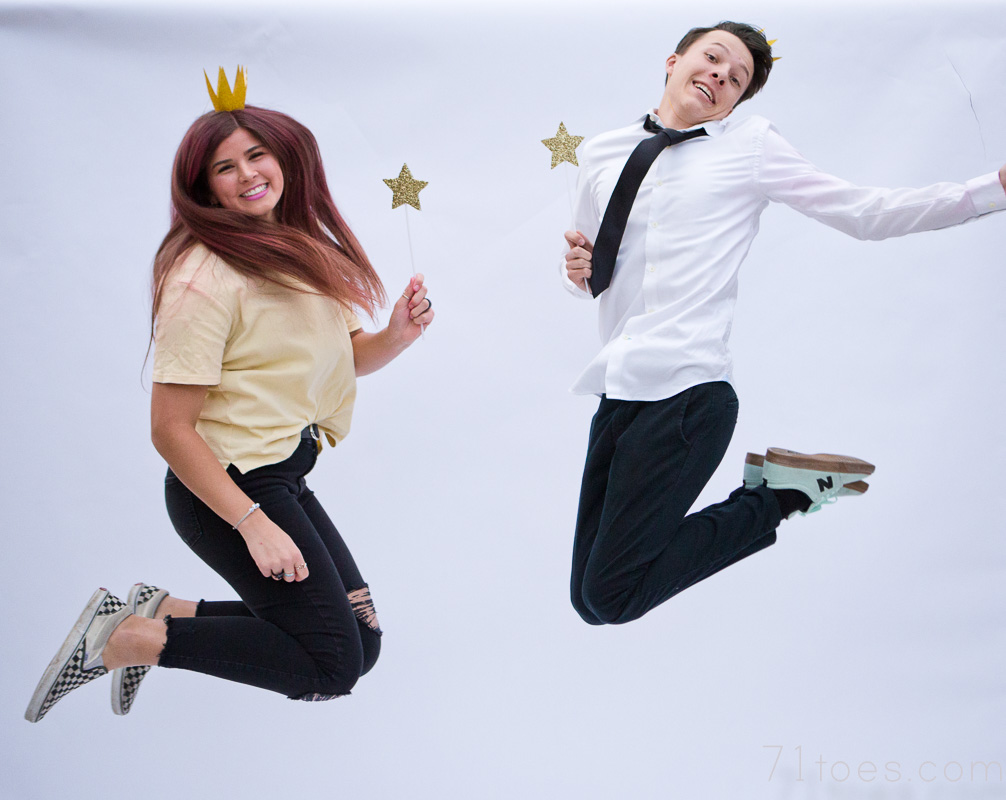 But cuter versions if you ask me 🙂 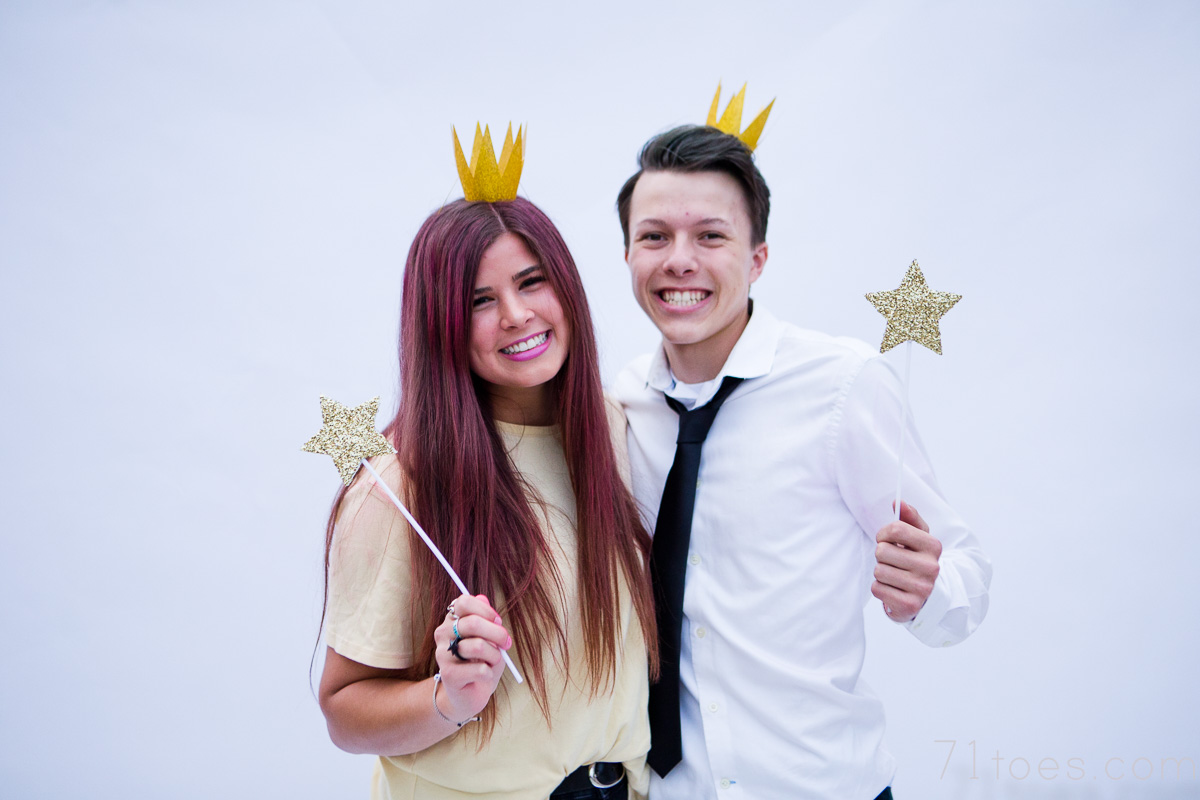 By the time Grace was ready pretty much her whole room was pink because of this weird pink hair dye she tried…and I hope her date’s white shirt wasn’t turned pink forever!

His hair is also a tad bit green but it doesn’t really show up in the pictures. 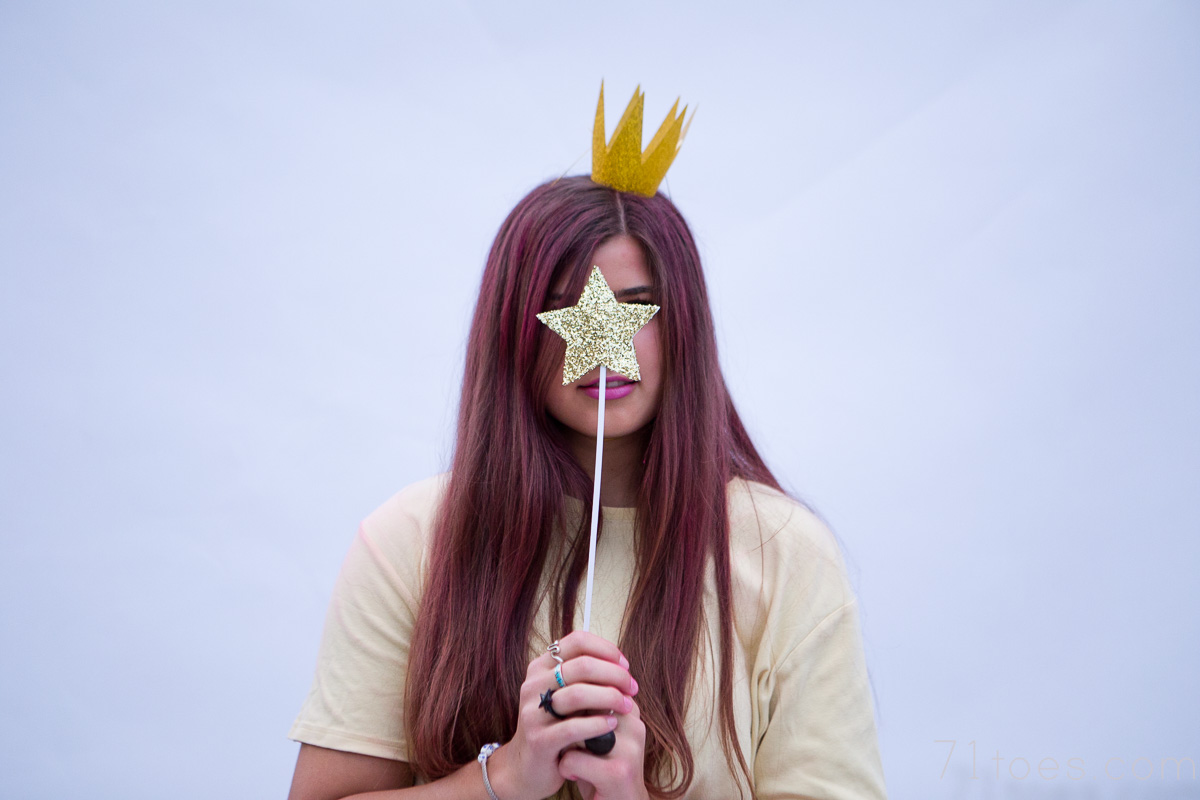 They doubled with the couple from “The Notebook” 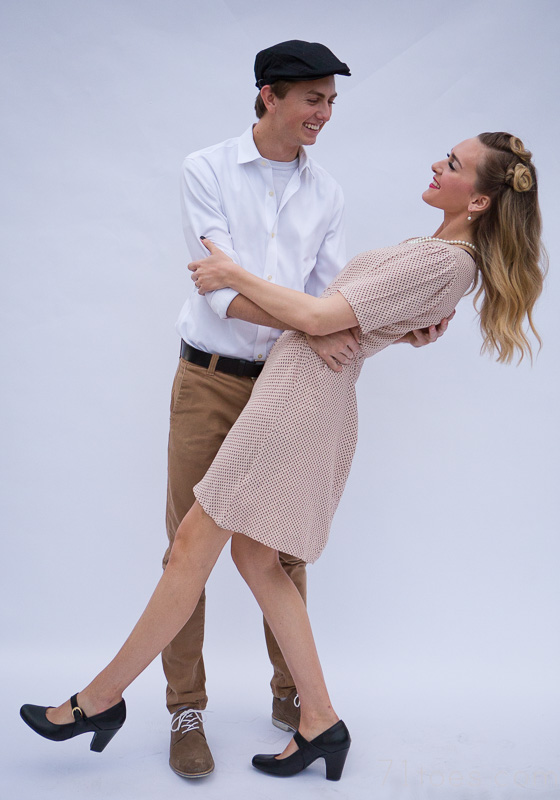 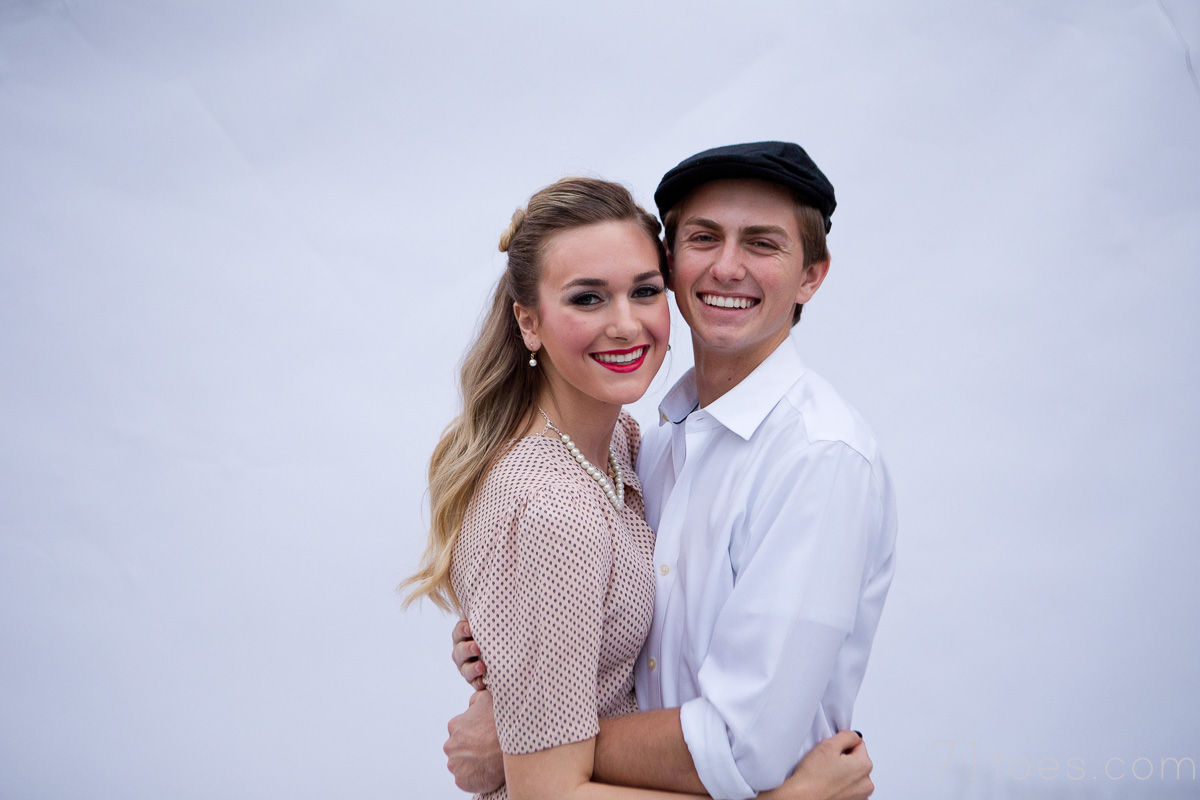 And Ross and Rachel from Friends. 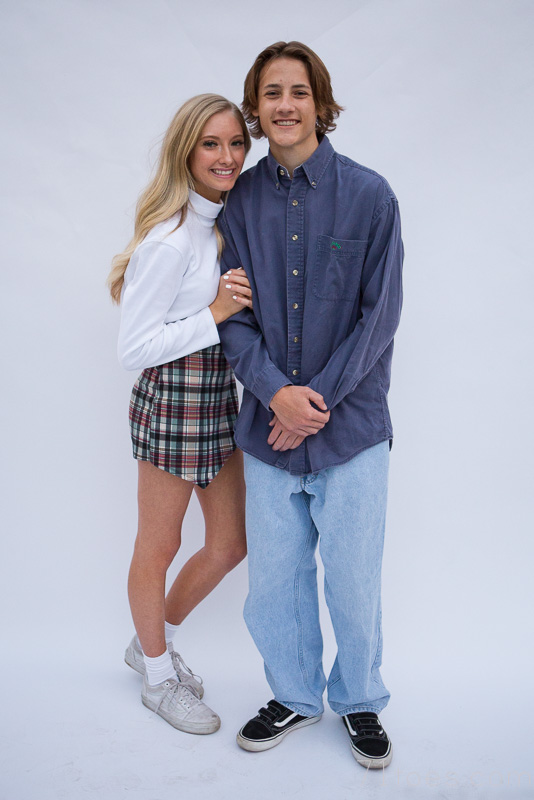 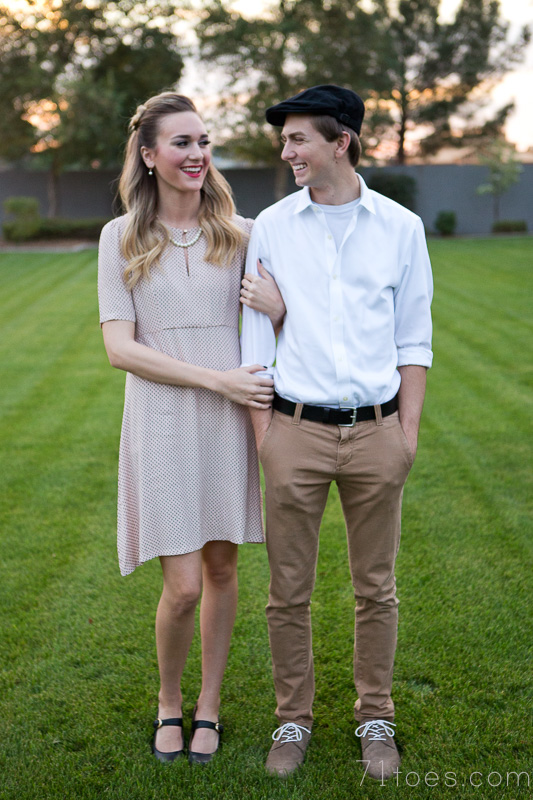 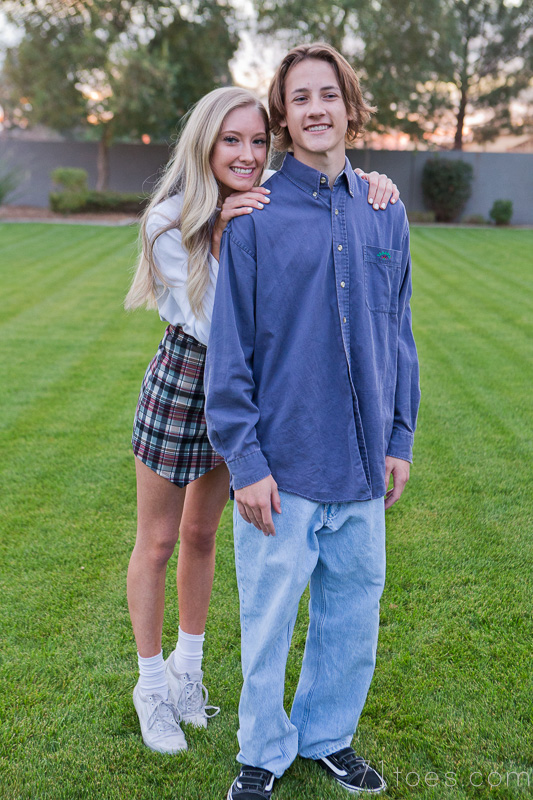 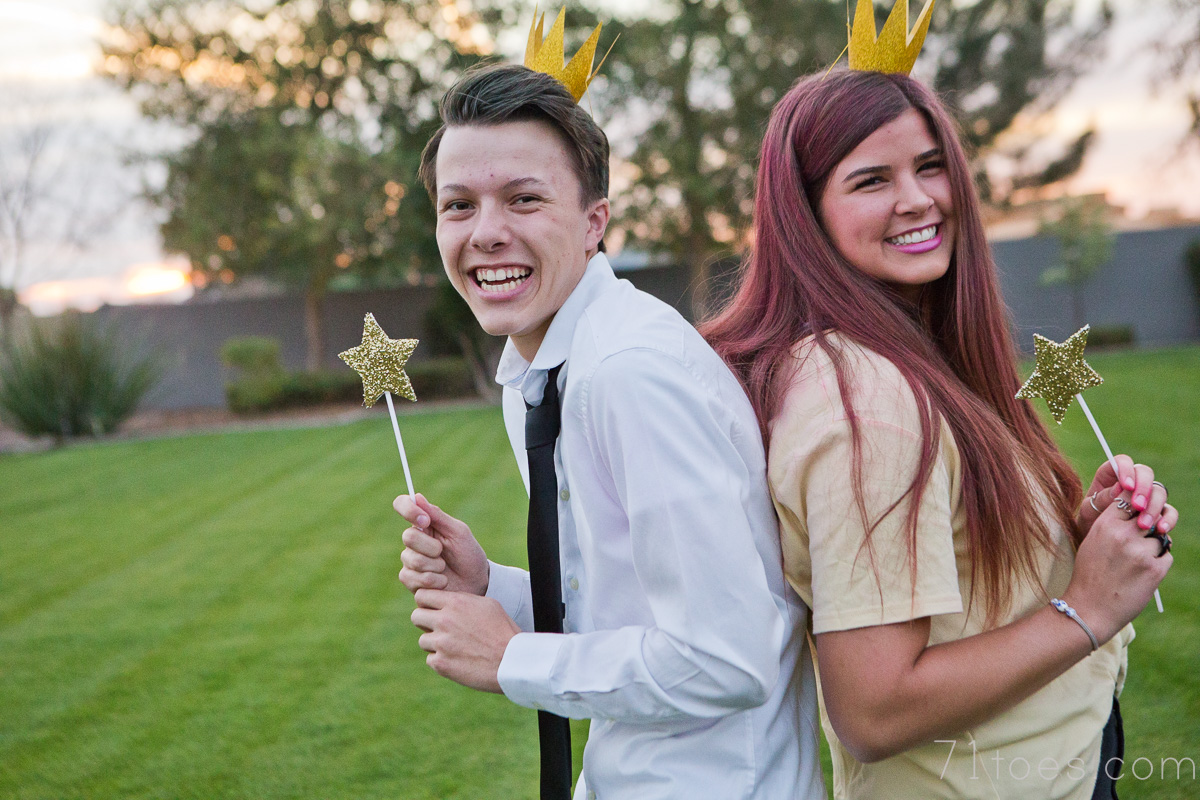 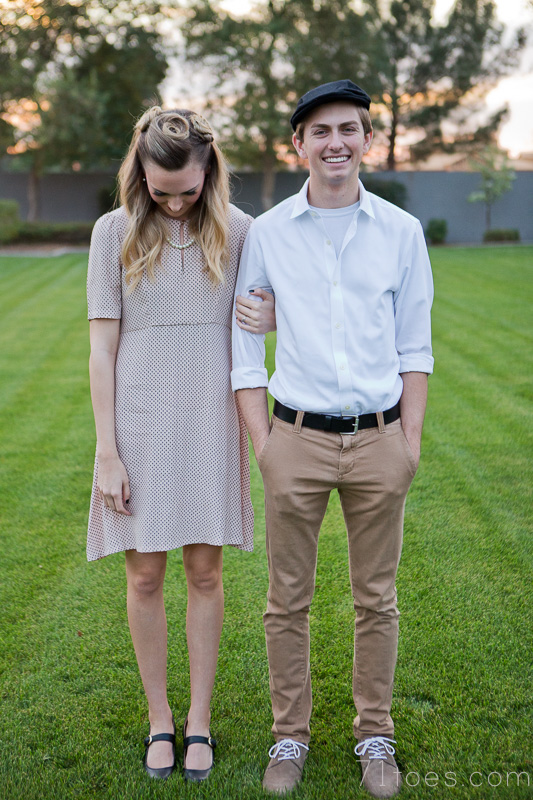 (I thought her hair was so cute.) 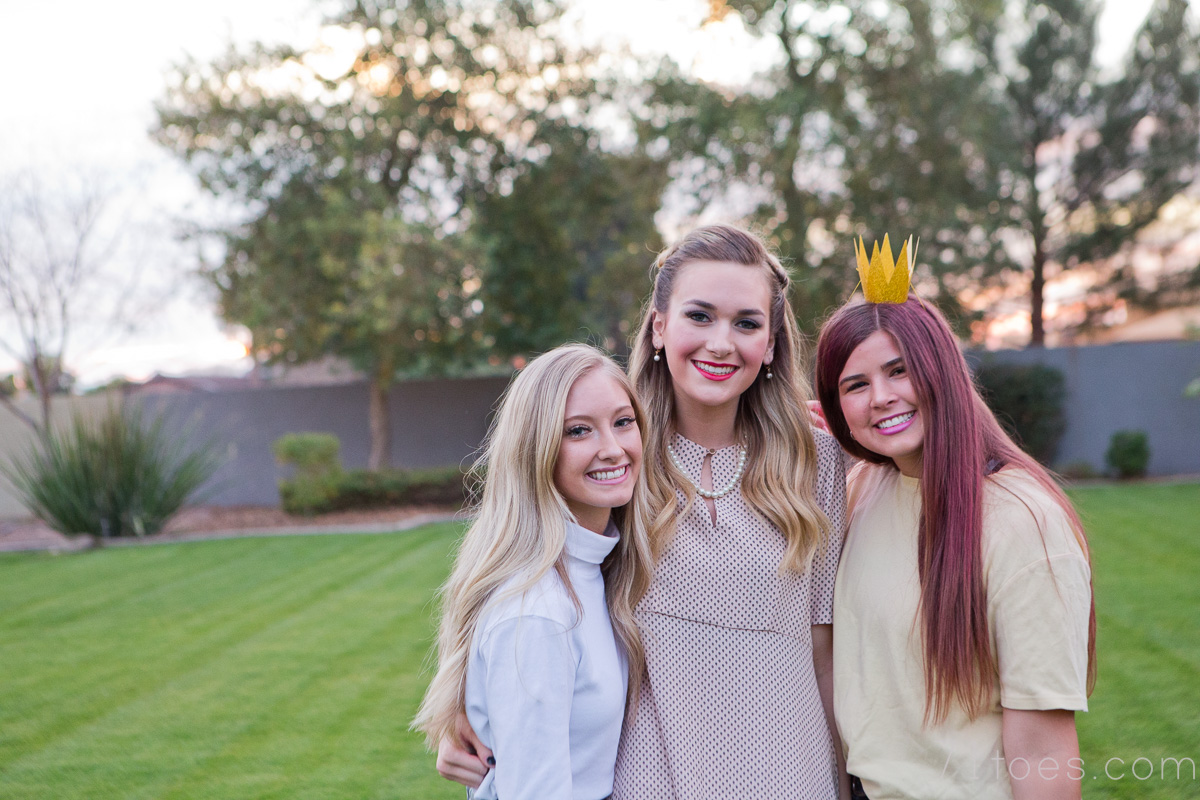 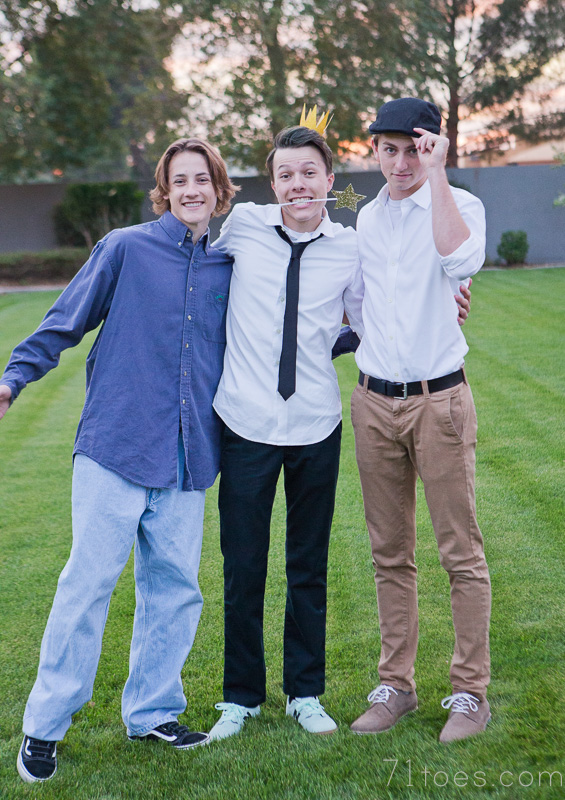 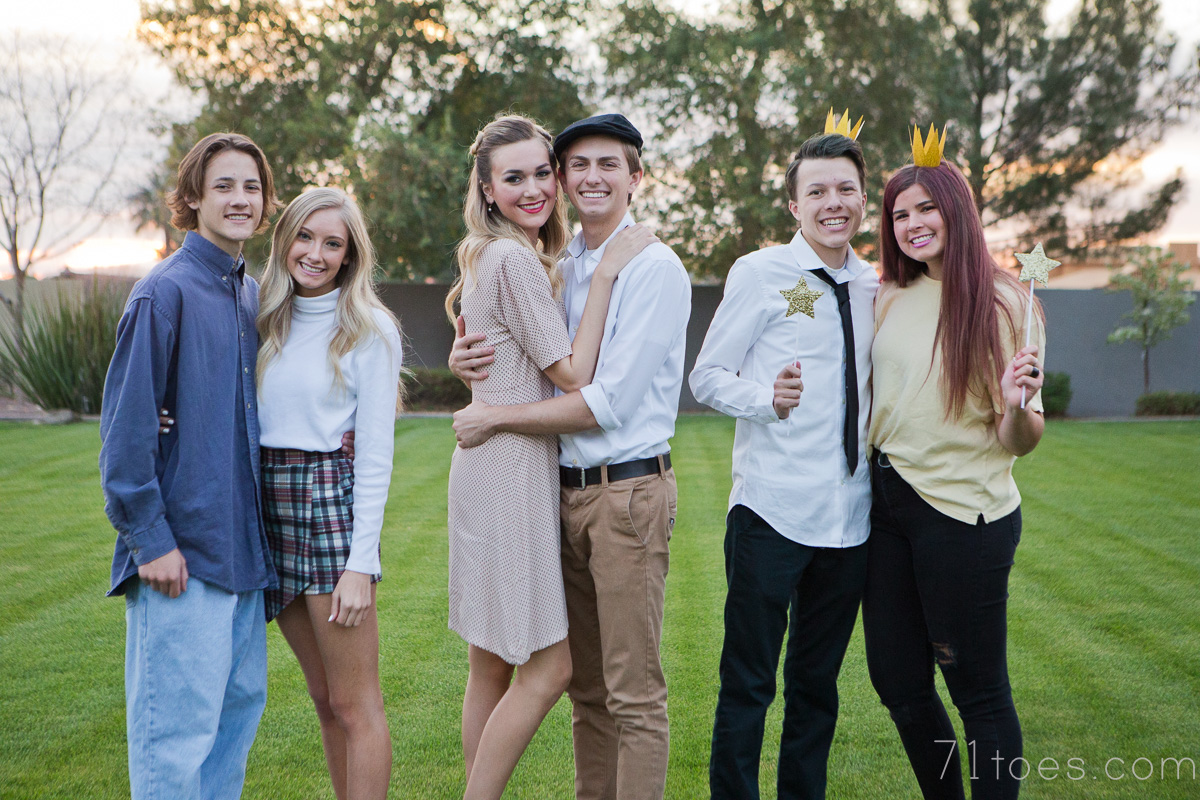 And then they were off.
They met up with another group after the dance and had such a fun night.
The next night this was left at our front doorstep: 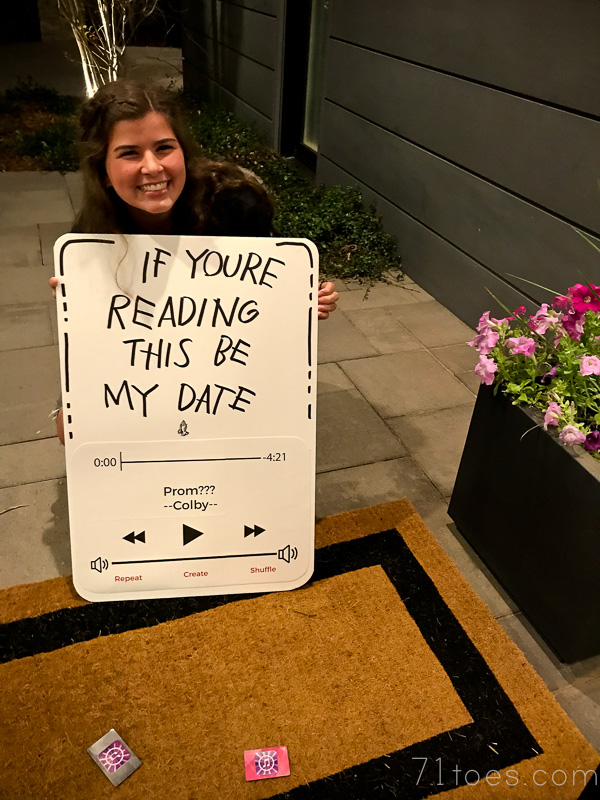 Yep, people get serious about asking early for dances around here.

That girl is excited and her phone is already filling up with prom dress ideas.