March 8, 2018
Max and I have spent some good time together since he got home just organizing his things.  Getting rid of the things still lingering from two years ago that he doesn’t need, acquiring some that he will need in Utah, and just getting life situated.
Part of that deal has involved sorting through and boxing up the things he brought home from his mission.
To me, there is something so beautiful about those things.
Sure, they’re just ordinary things.  Books and papers, journals and notes.
But ordinary things transform into extraordinary things when they are part of a mission story.  So I decided I better take some pictures of some of them before we boxed them up.
His planners, well-worn and put to work, one for every transfer, filled with daily plans and goals. 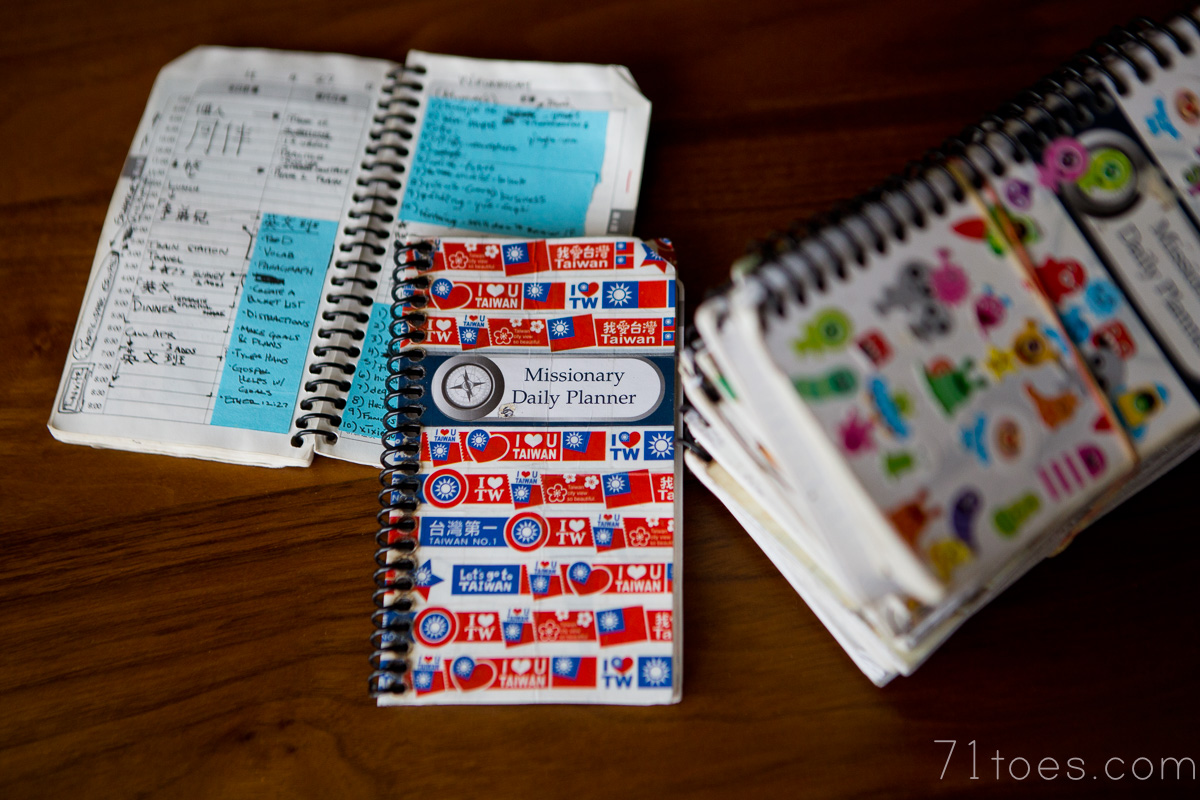 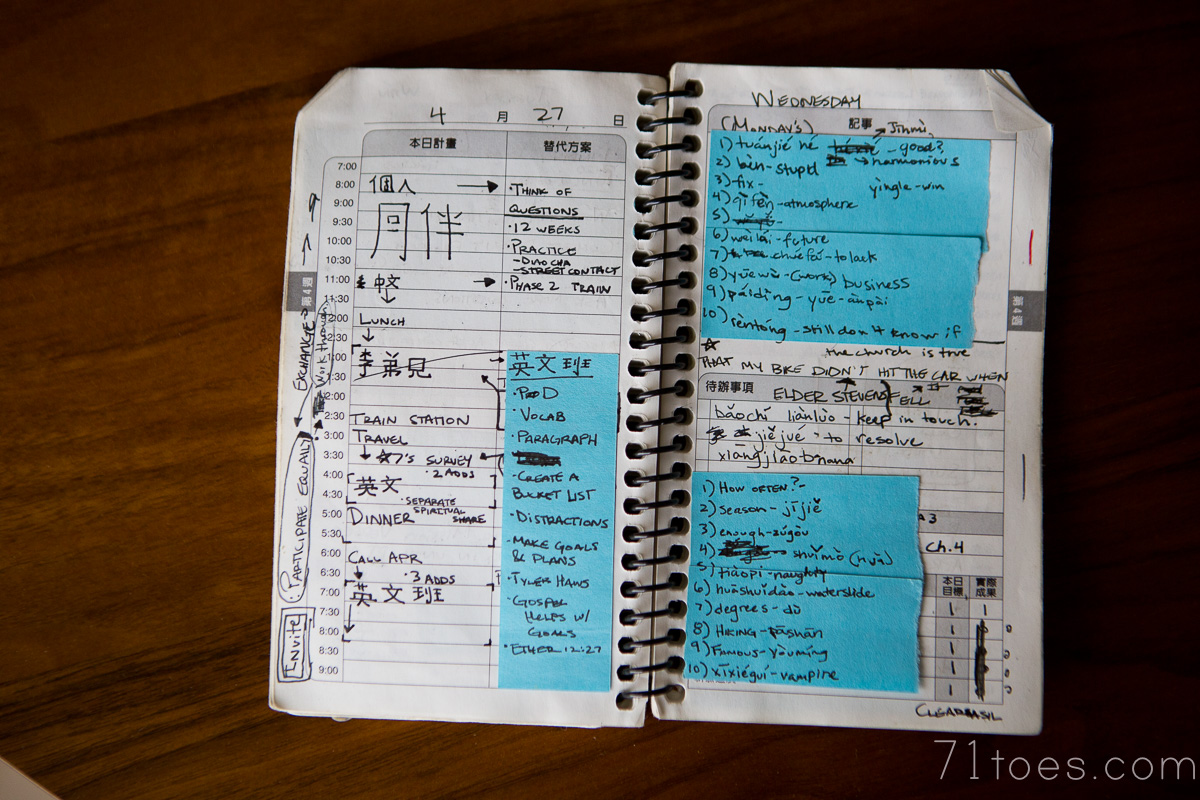 His Chinese flashcards from his MTC days…these gigantic rings of all the words and phrases he worked his tail off to learn. 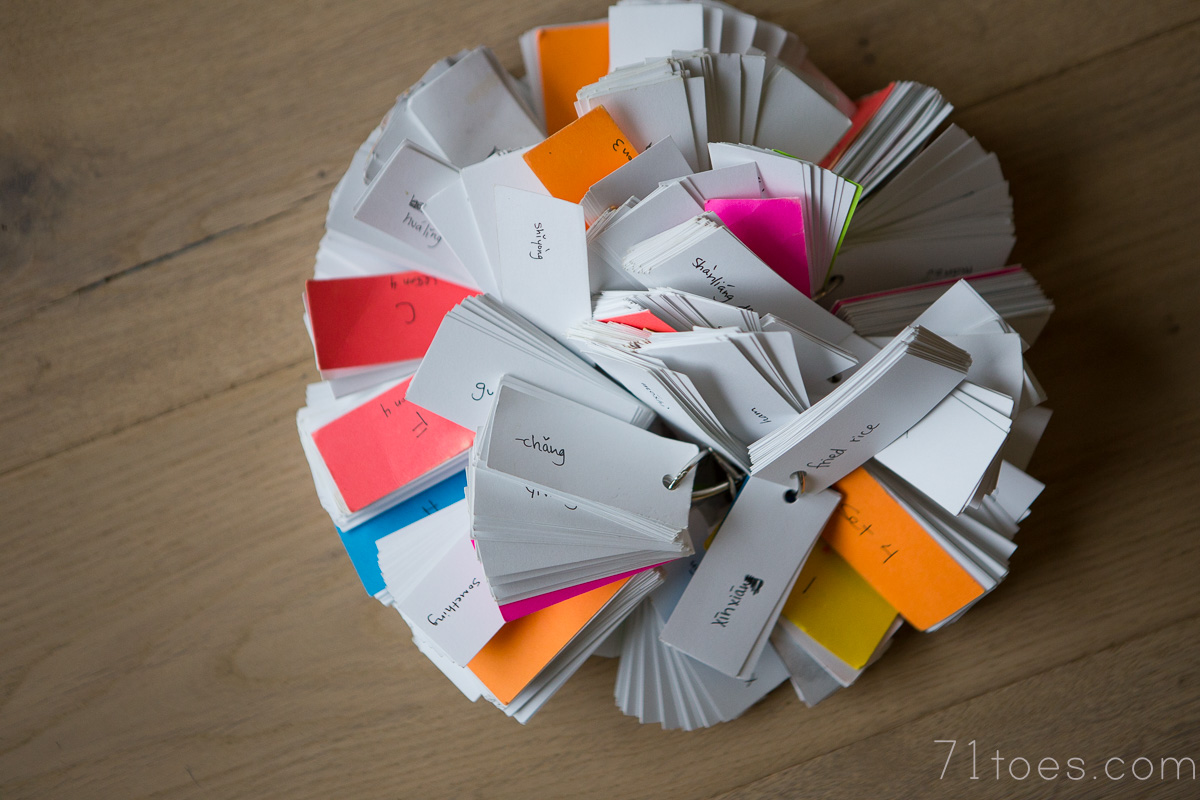 Let’s get a closer look at those: 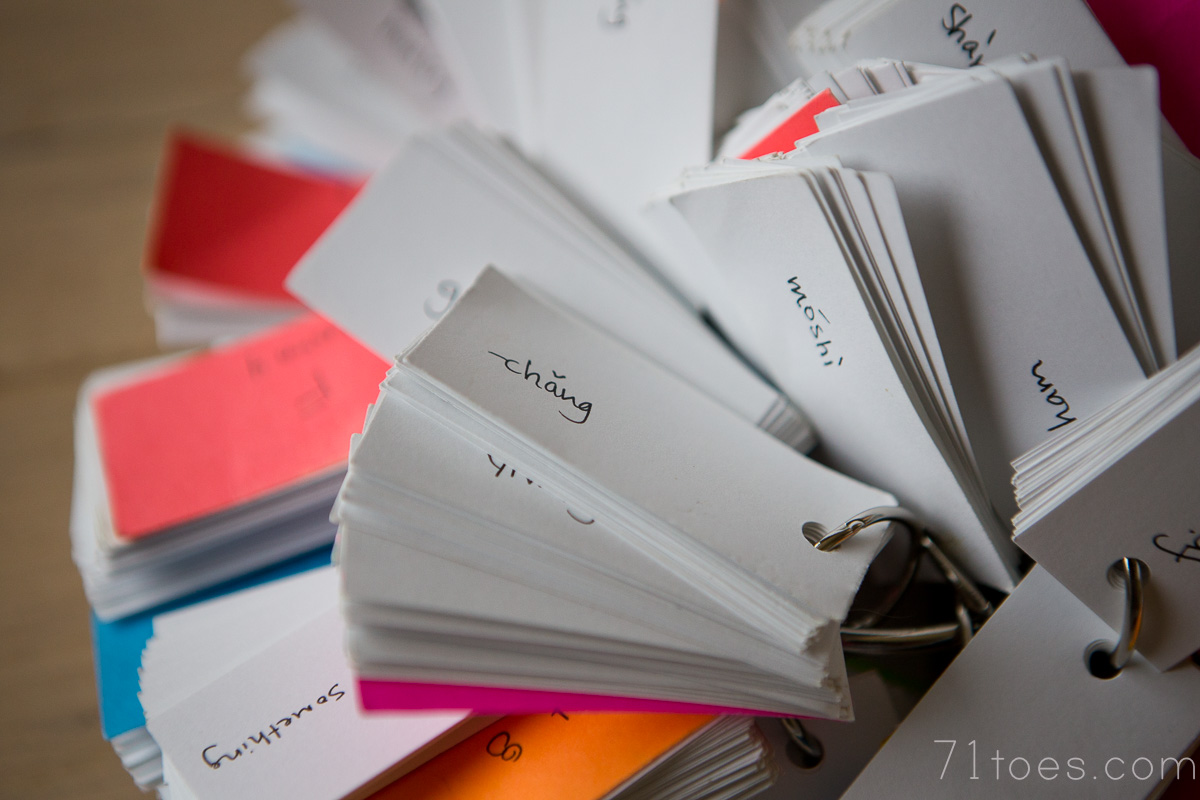 (Those were from before he started to learn the Chinese characters.)

His dictionary and maps: 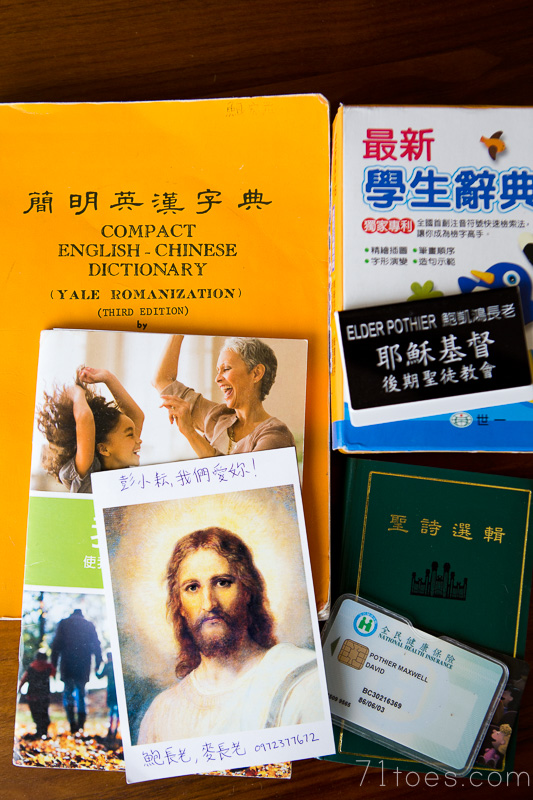 The Book of Mormon he used to study the Atonement in more depth: 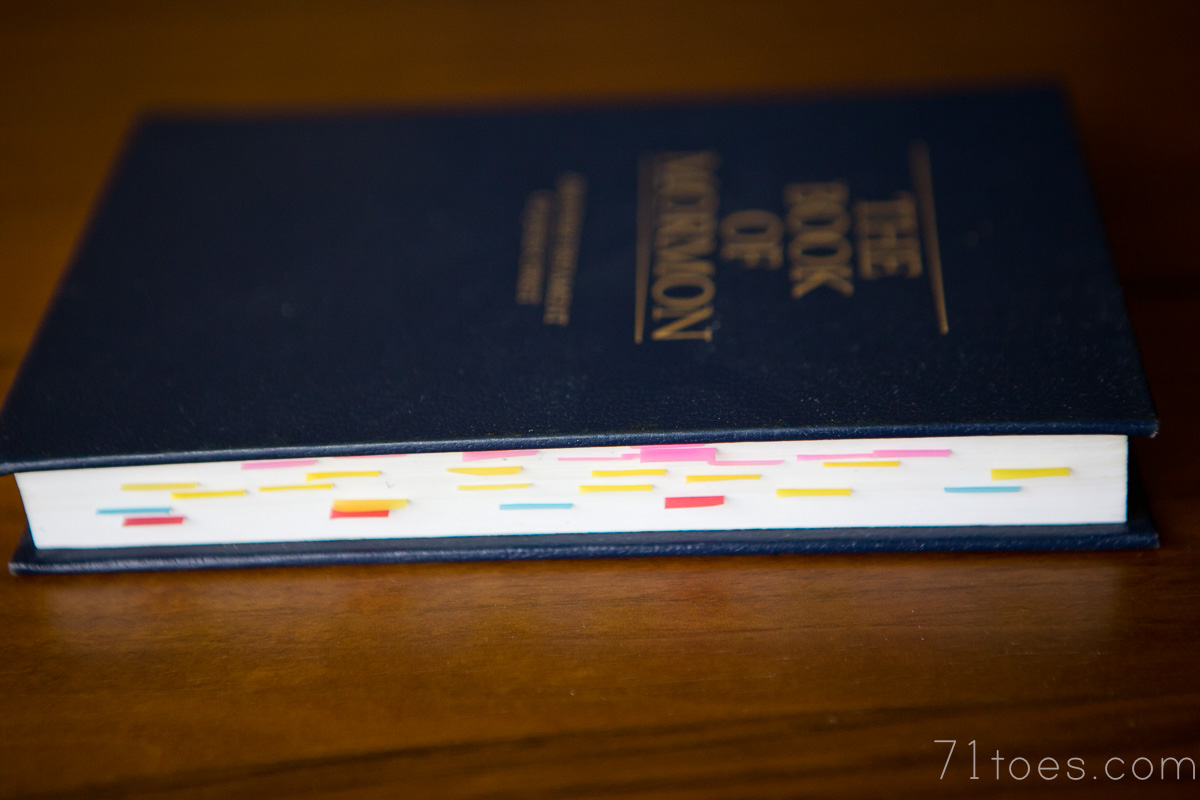 His “Plan of Salvation” teaching tools: 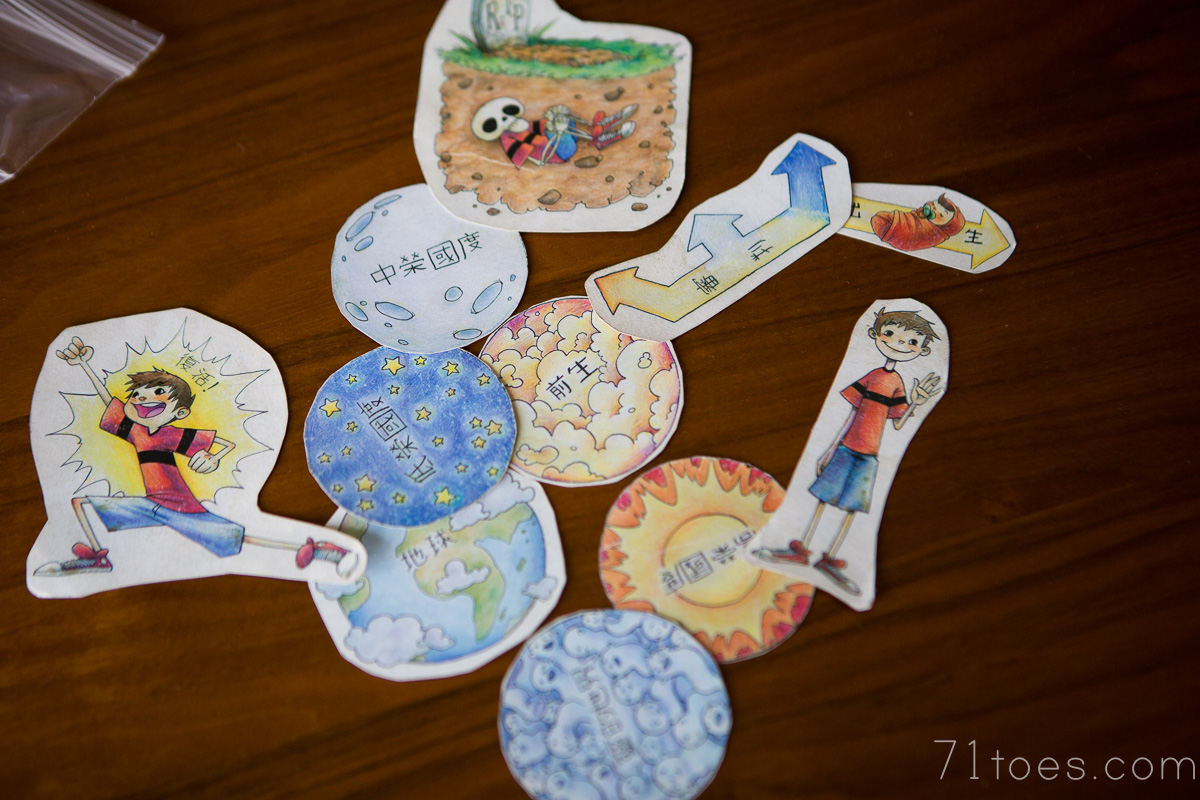 Not sure what this is, but I think an invitation for something he did with his last companion: 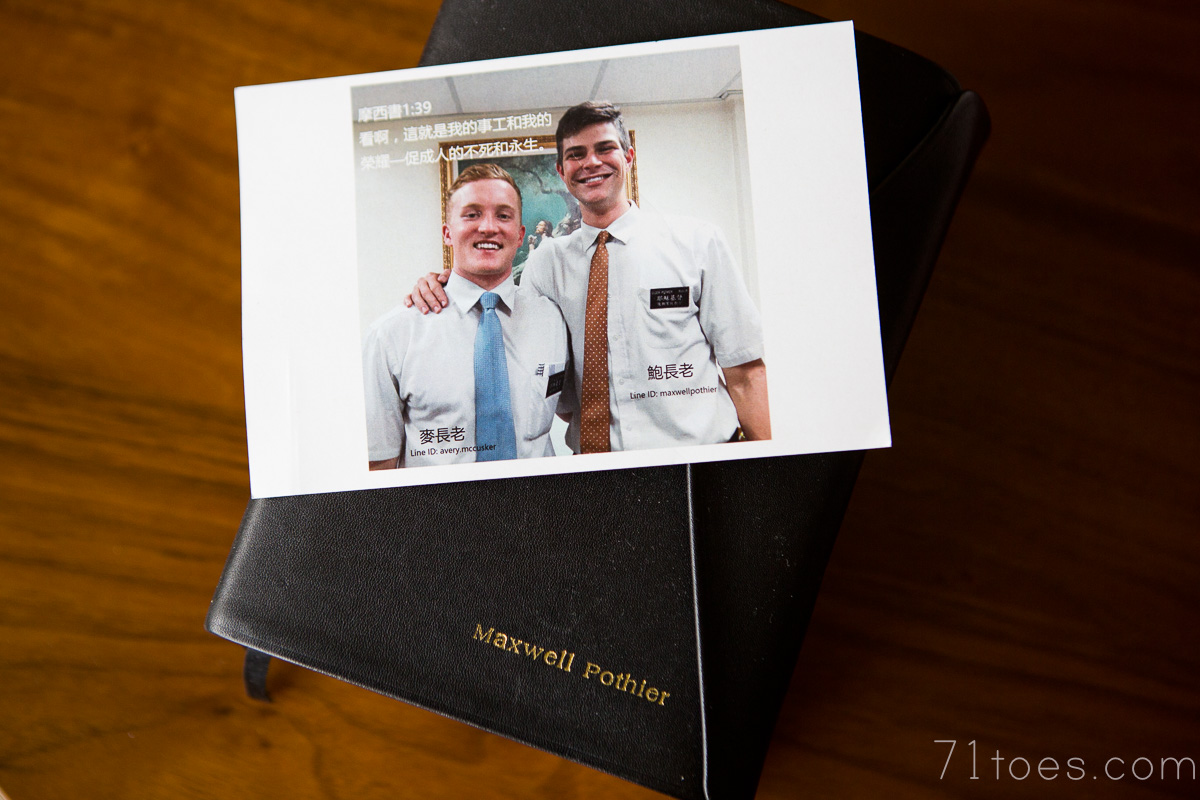 His Chinese, pin-ying and English study scriptures (one in each column): 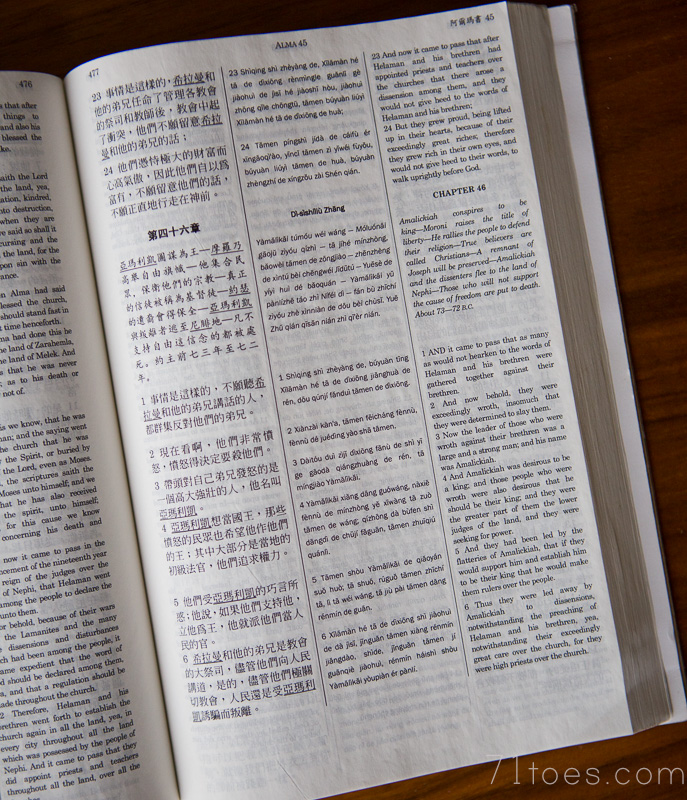 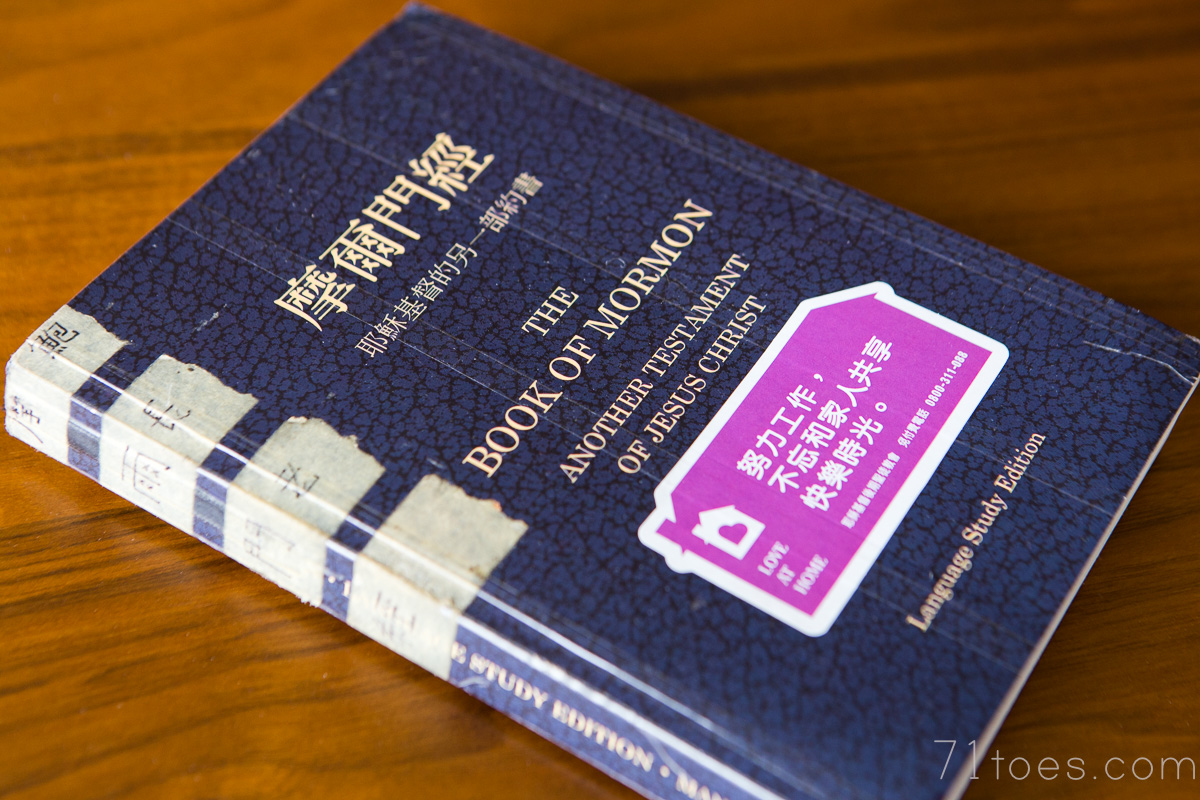 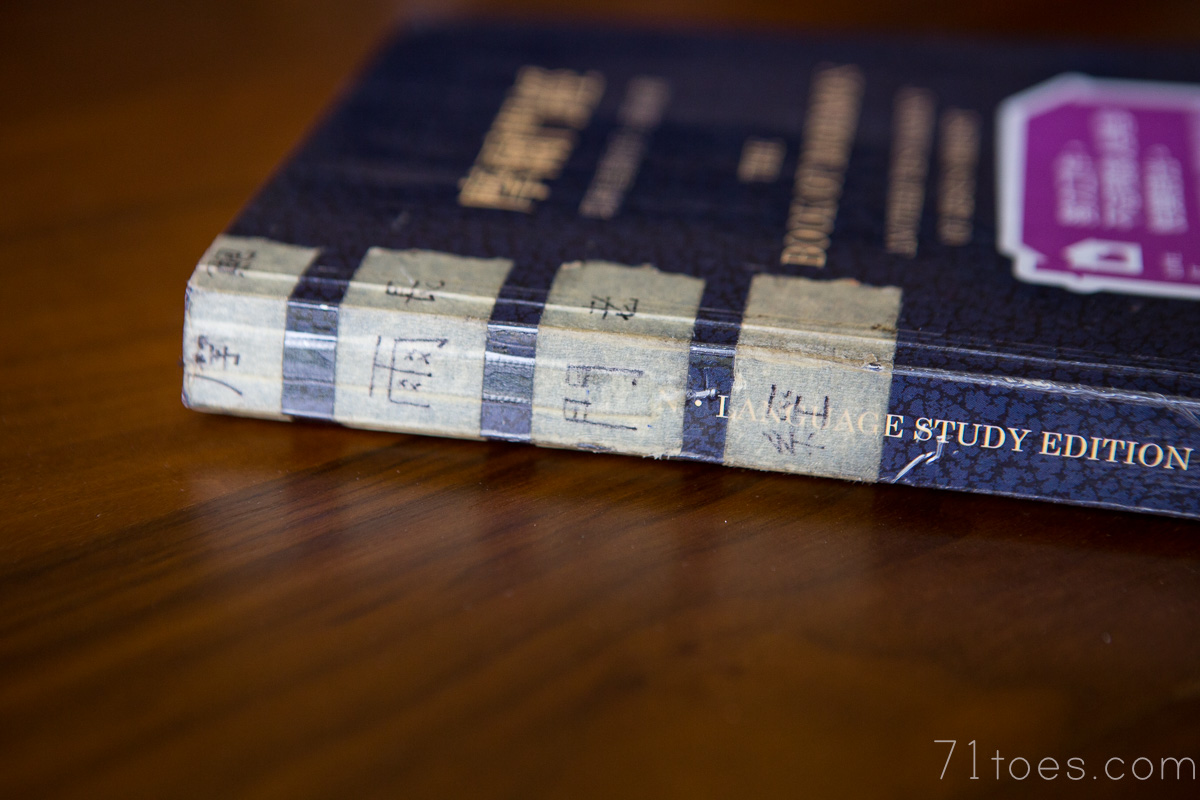 All kinds of notebooks like this filled with goals and plans: 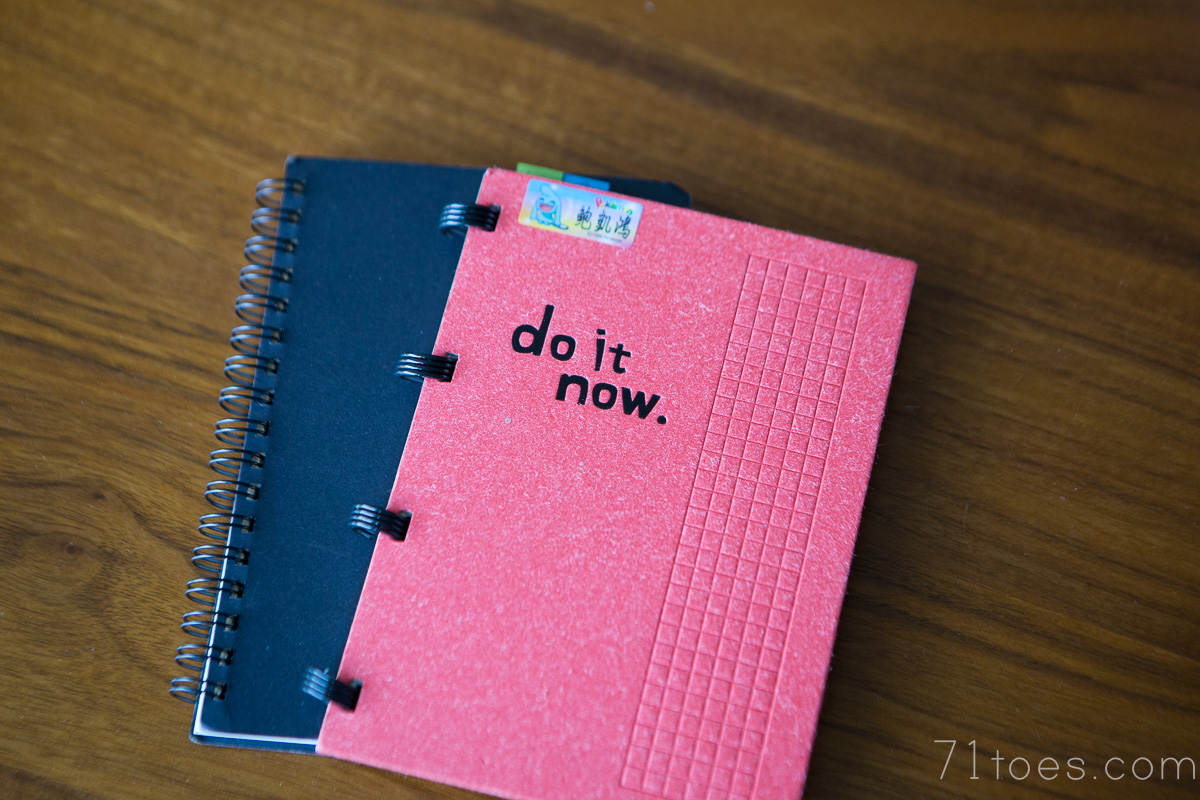 Lots and lots of study notes…this is one of his favorite talks: 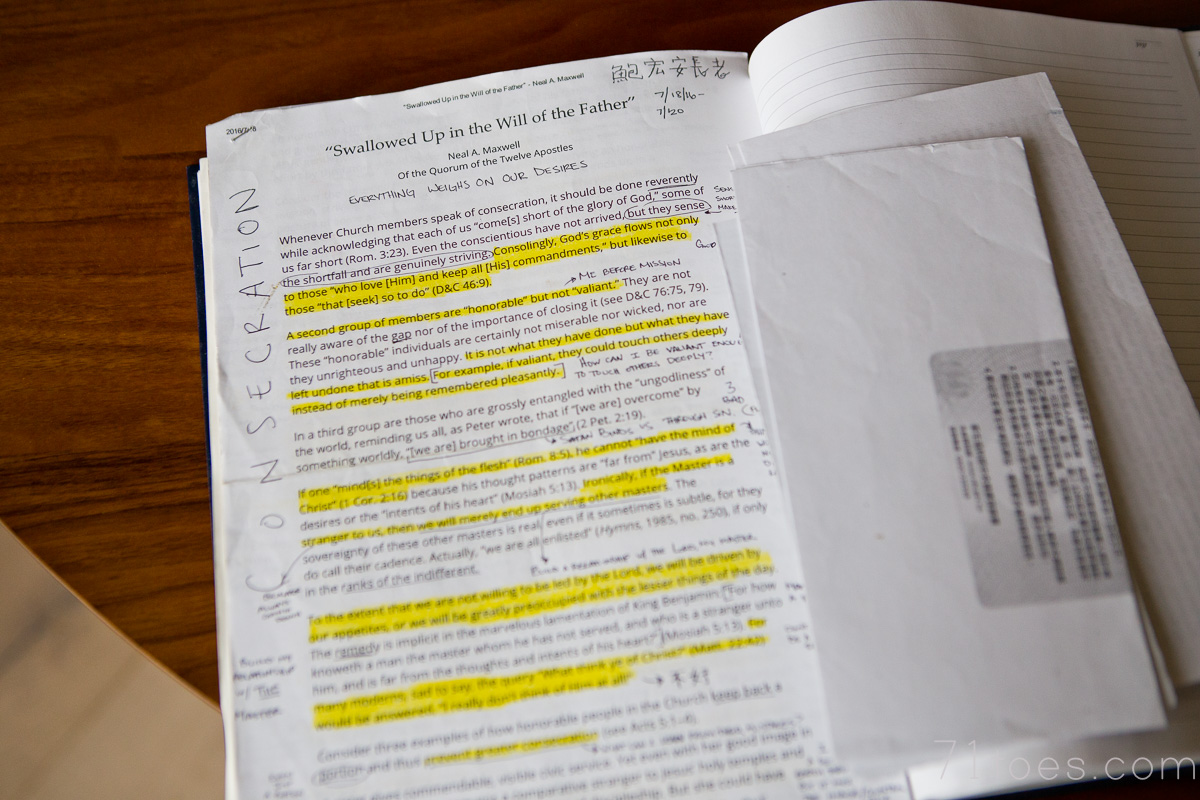 One of his well-worn shoes that walked and biked so many miles: 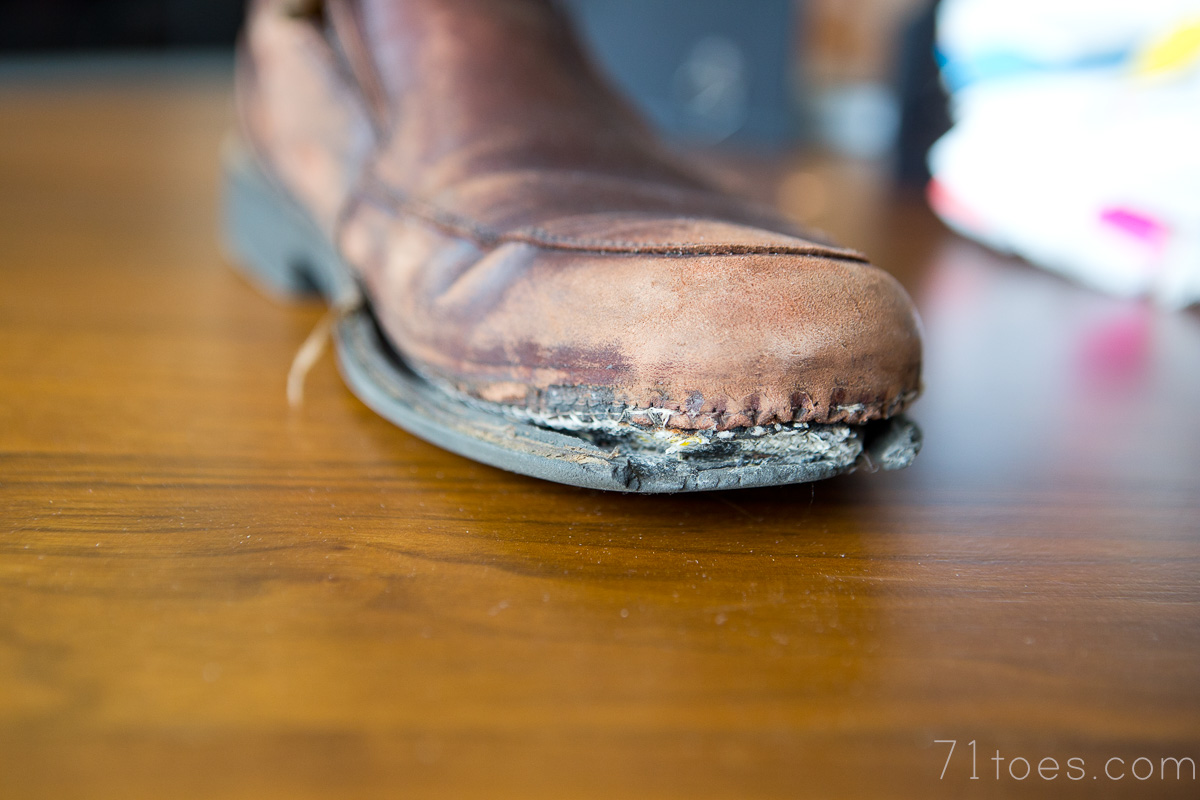 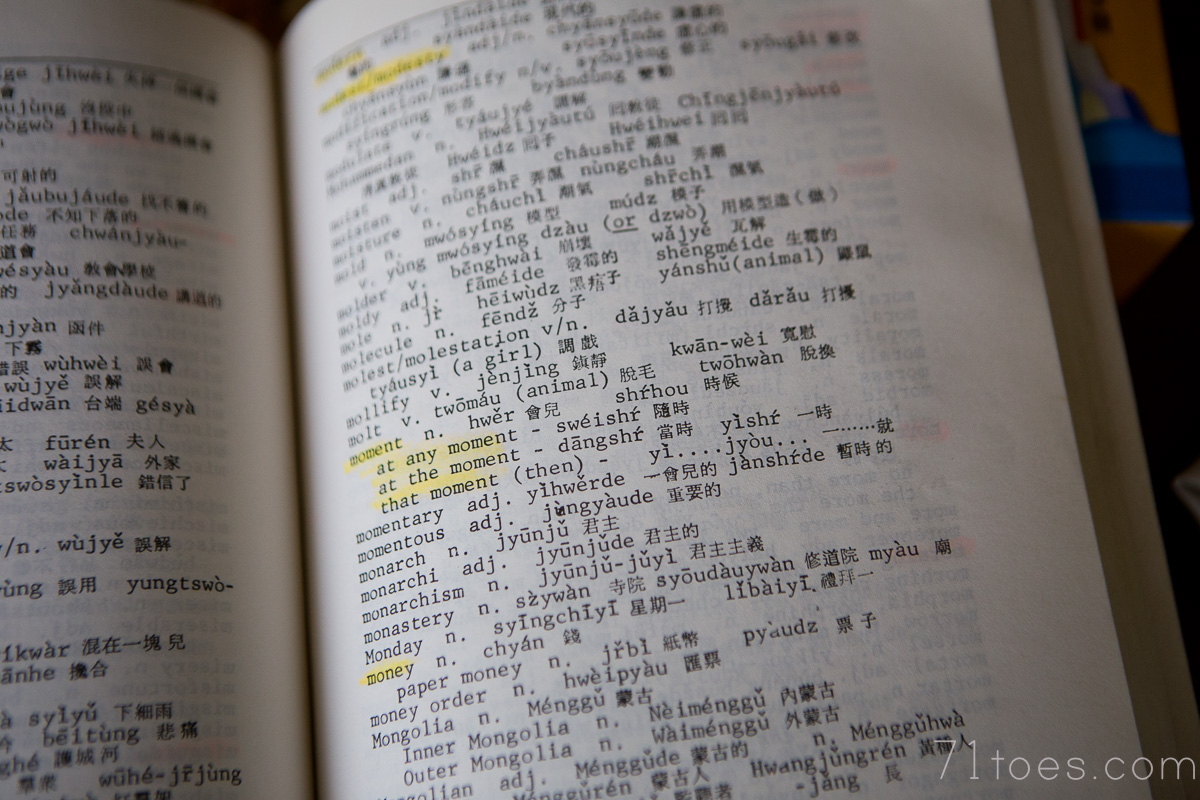 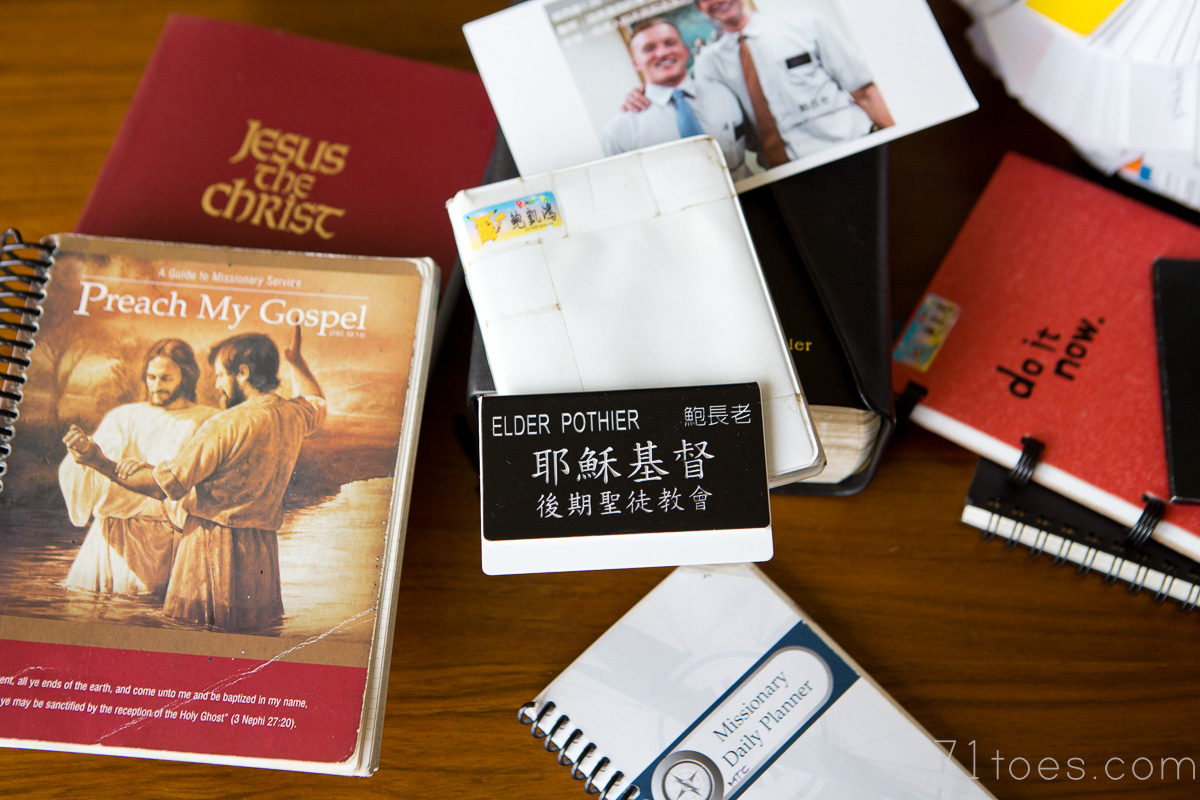 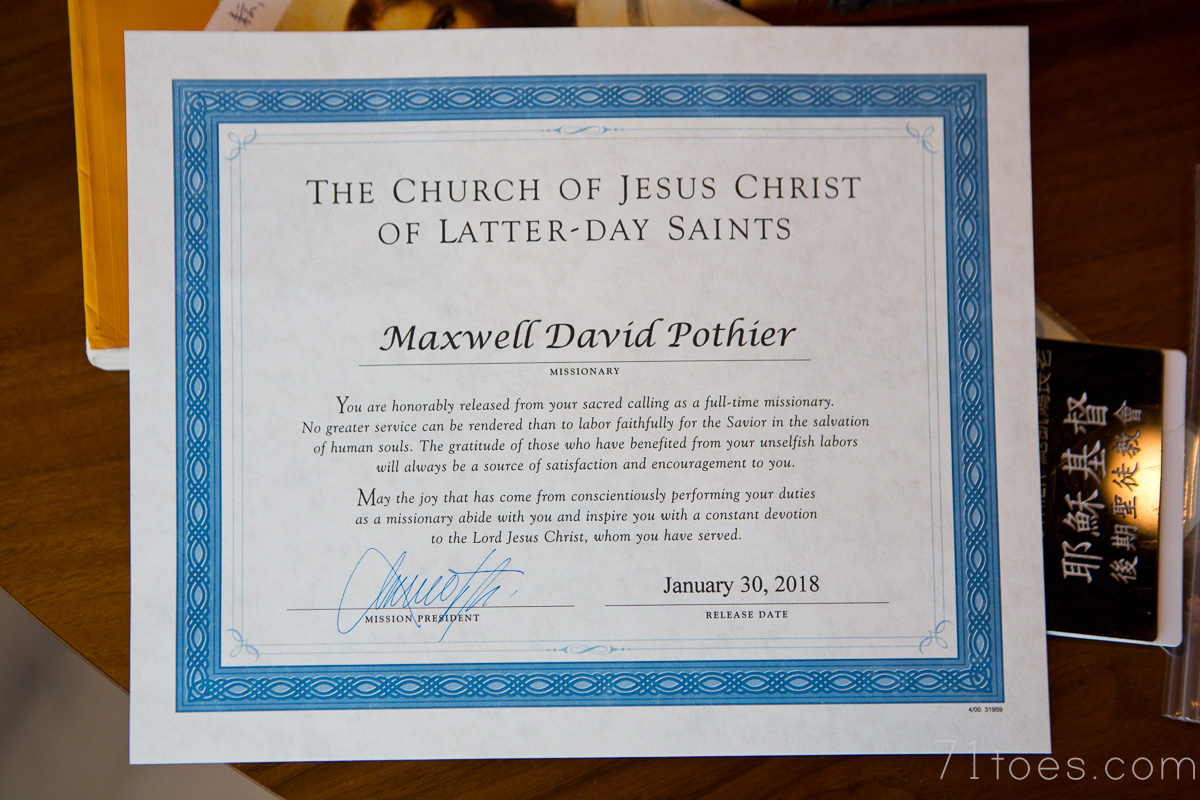 Now all those mission relics are boxed up safe and sound, but I hope the things he learned from them will always be part of him, and part of the light he carries.
8 comments 0 FacebookTwitterPinterestEmail

Sunday Pondering — “YOU are the gift”

Those worn shoes brought a tear to my eye. Priceless stuff right there.

Those shoes definitely tell a story and represent such love and service. It is very touching. I am also in awe at how the Spirit helps these youth learn completely different languages- and they are able to go out and share the Gospel in foreign tongues. It is inspirational- the faith these missionaries have. Well done, Max. Thank you for the amazing example.

You should bronze that shoe!! Welcome home! You'll remember and be blessed by your mission every day! 🙂

This is a great thing to do.

A box full of wonderful memories to always look back on.

Shawni, I love all your posts. I have a totally unrelated question. You posted some artwork years ago of a nativity with hundreds of angels surrounding. Who is the artist? I've searched and searched and am coming up short. Sorry, this is unrelated, but I must know. Thanks!

Is it "Nativity" by Brian Kershisnik? I love that painting!

Yes that's it! Thanks Emily. I love that painting so much!