I got to spend part of Mother’s Day weekend with

Growing up, life didn’t look like lives seem to 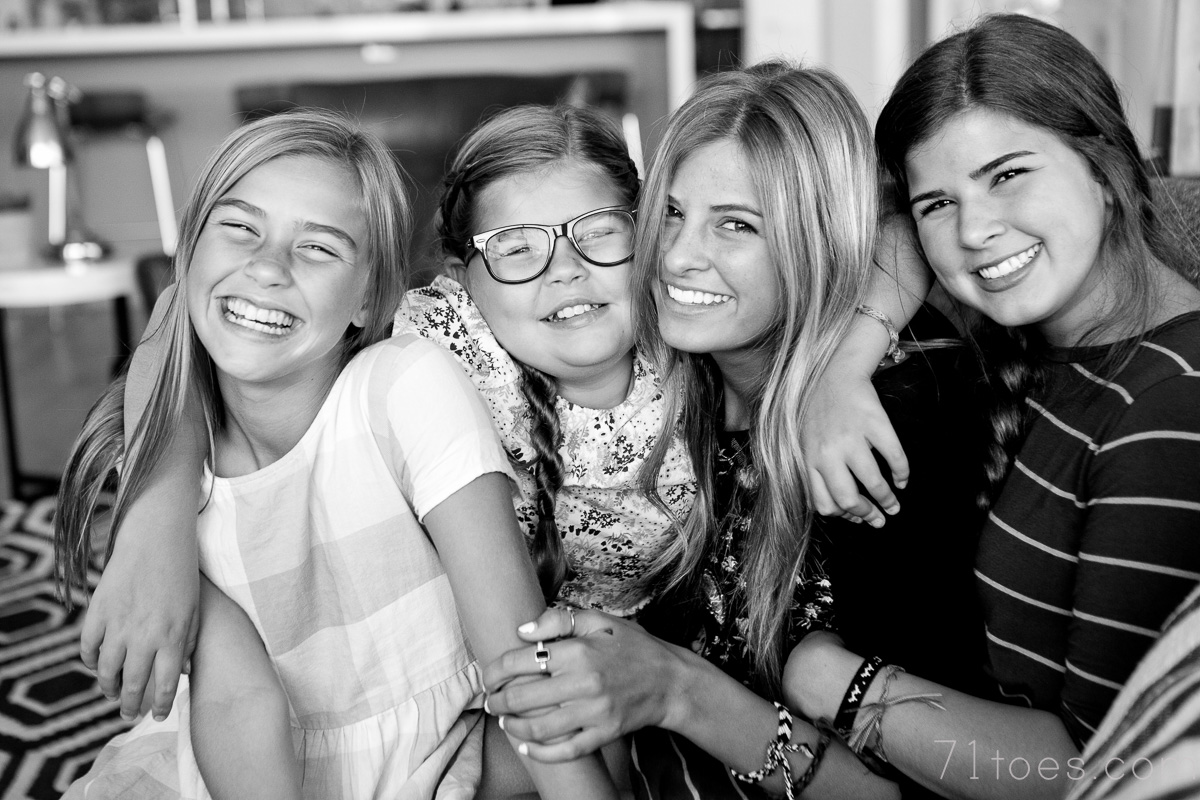 A couple weeks ago I went in to pray with Lucy at bedtime and this is how I found her: 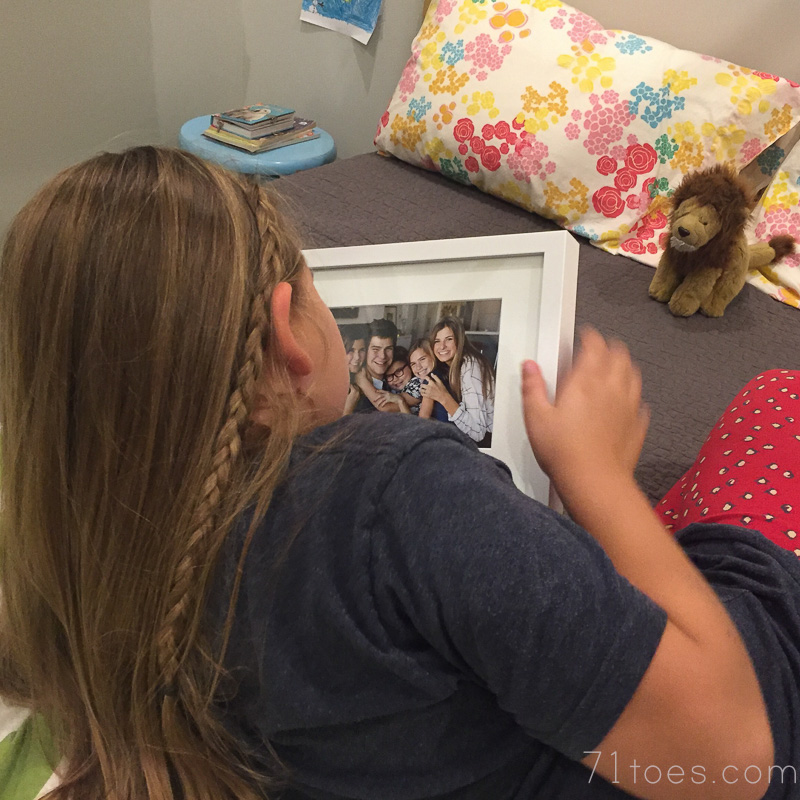 She had big crocodile tears rolling down her cheeks.
Oh boy that girl sure misses her older brother and sister.
So you can imagine the excitement around here when Elle surprised all these little sisters of hers and came home from Hawaii for the weekend. 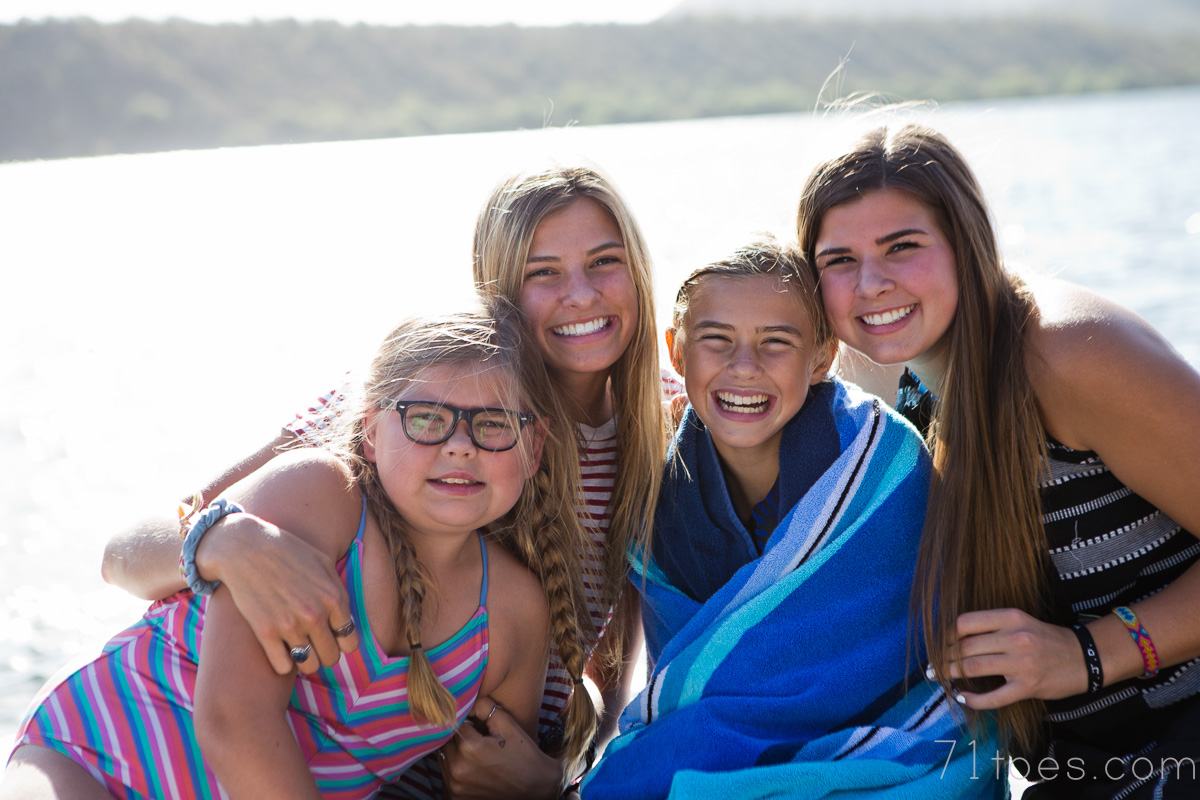 They had absolutely no clue that she came in late on Thursday night and was there early morning when they were taking turns with their piano lessons.
The normal routine sparked by the most surprising light.
I missed Lucy’s reaction but here was Claire’s:
And here was Grace’s:
I have to admit, we were all tearing up a little bit that morning.

It was SO great to have all these girls back together!

Why was she here?

Well, it had kind of been an ongoing discussion whether she should come home earlier or later (for Thanksgiving).

She had kind of decided on Thanksgiving.

She was all settled in in Hawaii and is a girl who is very on top of grades and homework, and knew that missing a couple days would be tough.

But it was weird how that shifted around at the beginning of last week.  She kept having this nagging feeling that she would regret missing another farewell (this one was one of her very best friends).  And as we were face-timing last Sunday she got this overwhelming missing for her little sisters.  We realized that she really hadn’t been home home since she graduated in May (I can hardly count those eight hours she was here in between Provo and Hawaii because she was so completely stressed out after saying her goodbyes to friends, taking finals, transitioning to all the homework in classes she hadn’t yet started in Hawaii…no, we can’t really count that!:).

So we looked up the flights and the one she had found previously had strangely gone down a bit last minute.  Hmmmm….made her think.

She talked to her teachers to see what the damage would be if she missed a couple classes and realized she could make this thing work.  So we booked the tickets right then and I think it was the best decision ever.  I know I probably won’t be saying that when Thanksgiving rolls around because we’ll be missing her even more by then, but it makes me feel better that lots of kids stay at BYU-Hawaii for Thanksgiving because it’s smack dab in the middle of a semester and they don’t really have a real break.

So, there we were, suddenly hugging each other all up in the kitchen early on a Friday morning. 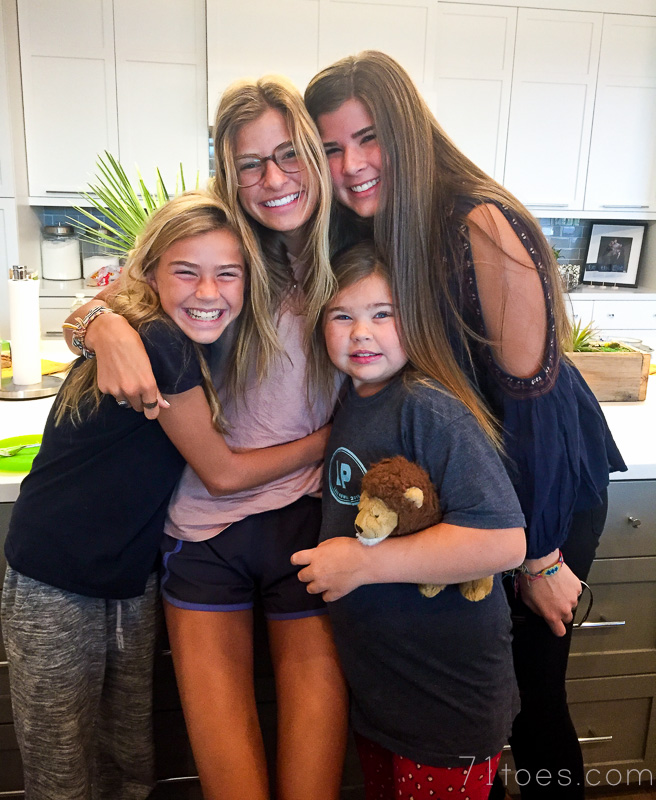 In those few short days we soaked that girl in like never before.
Dave and I took her to breakfast. 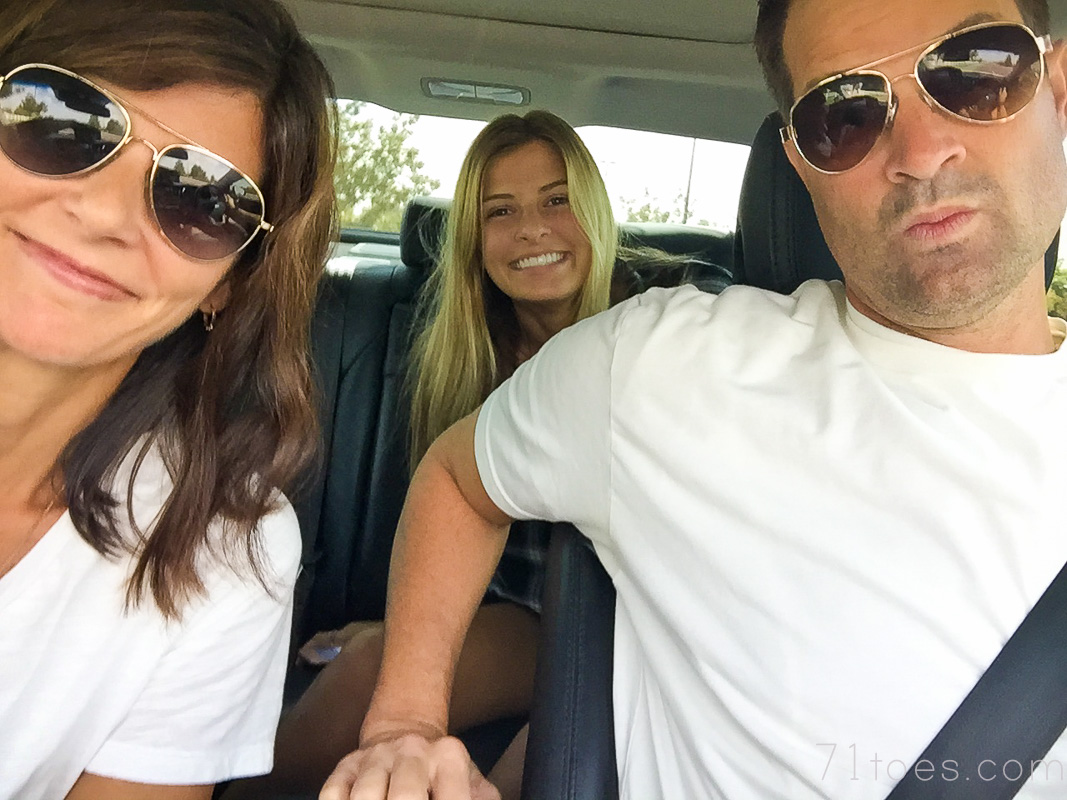 Face-time is great and all, but there’s nothing like having your girl right there with you. 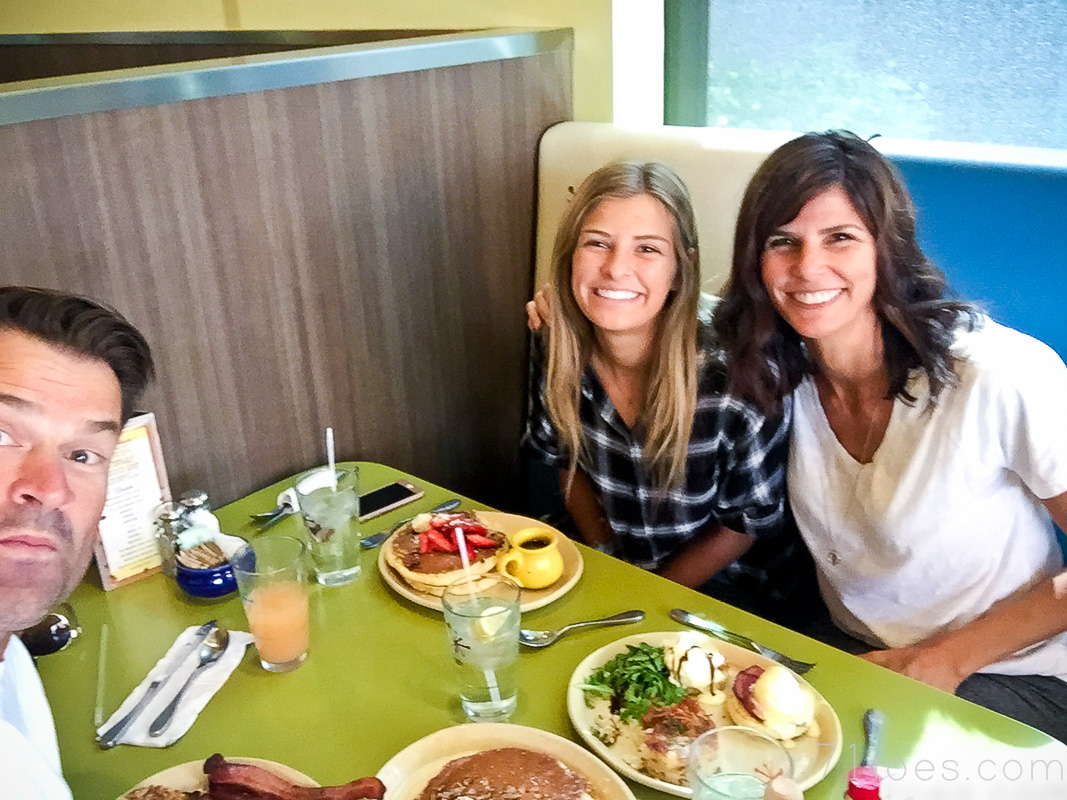 She picked her little sisters up from school and took them to lunch: 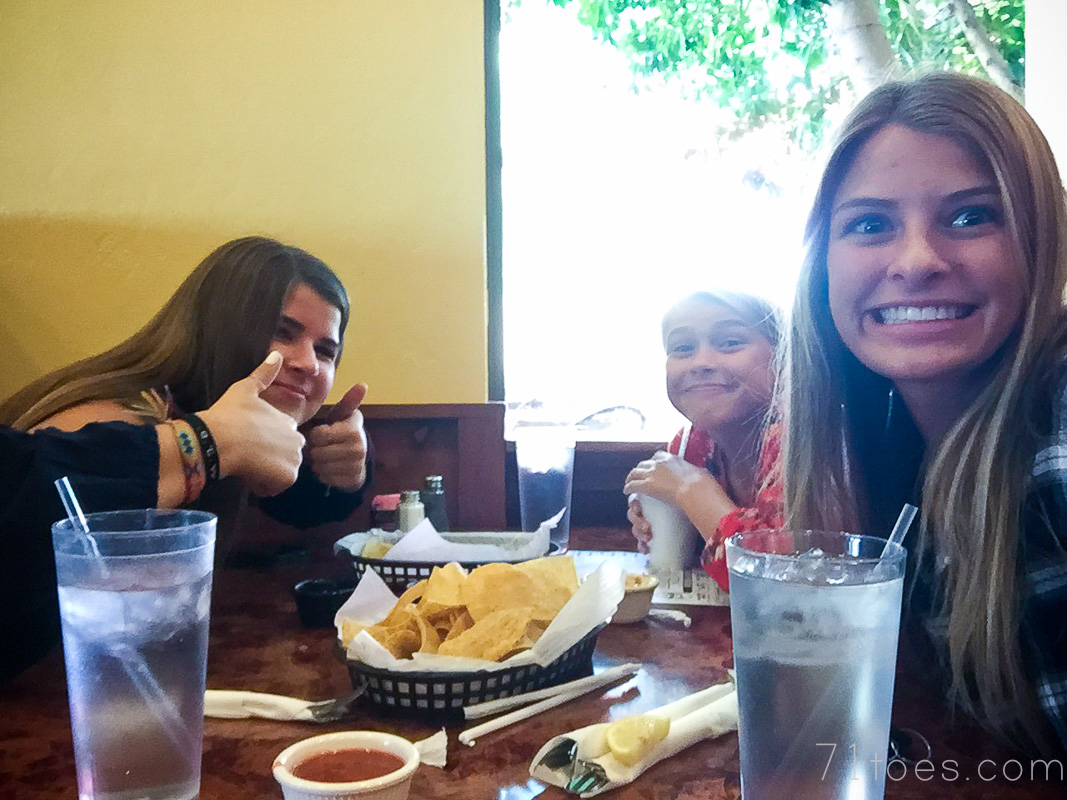 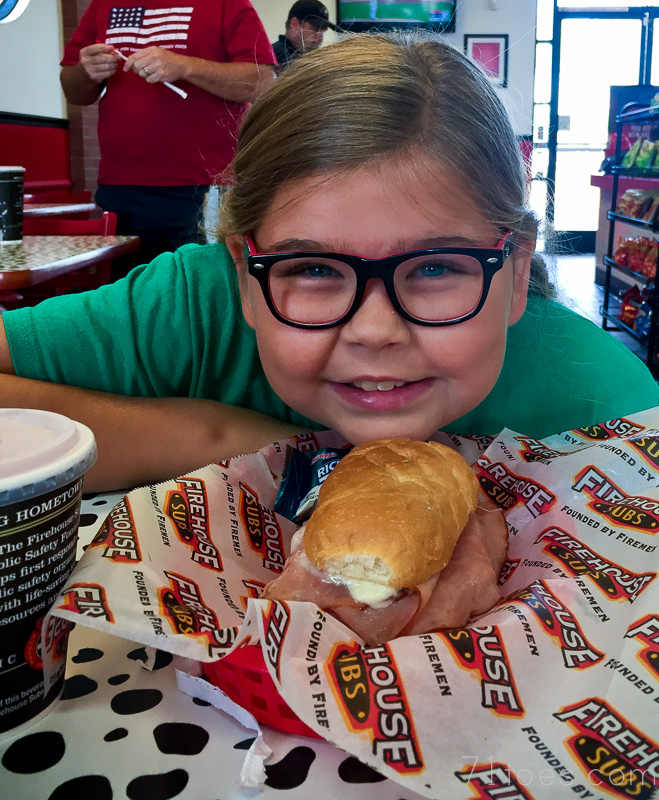 We took a quick trip to the lake: 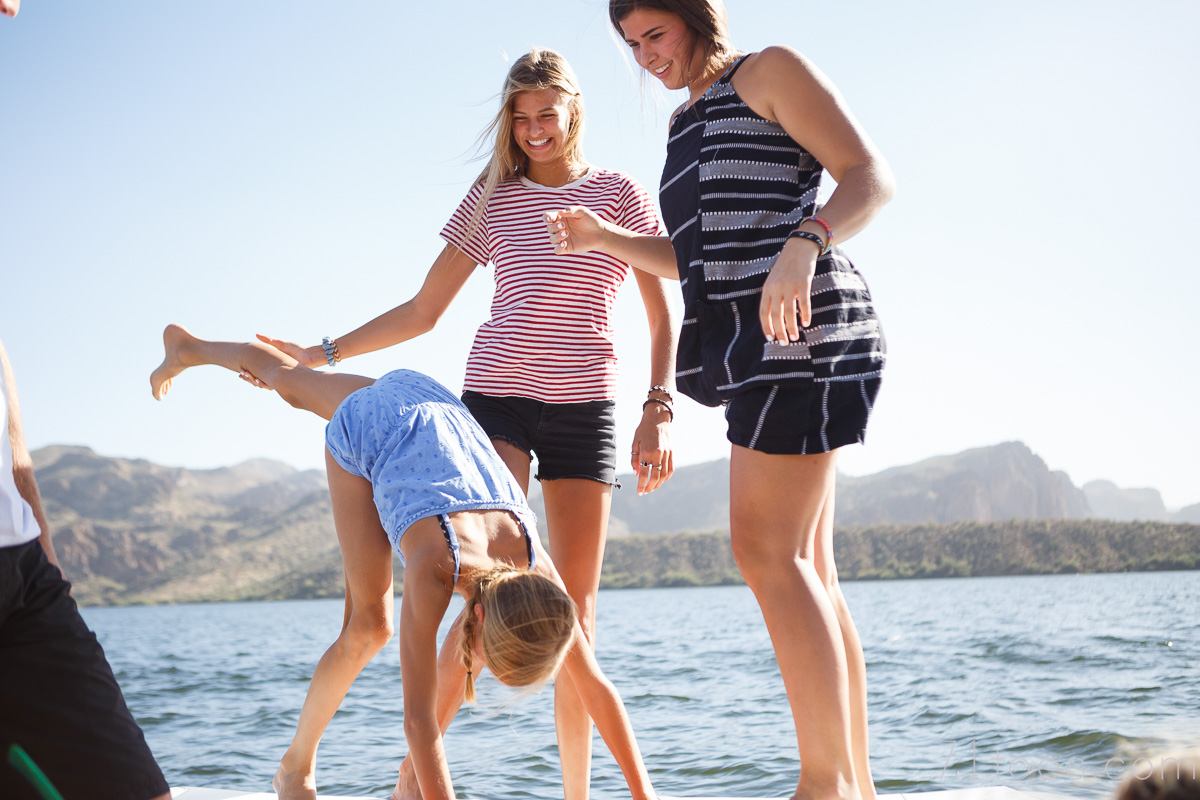 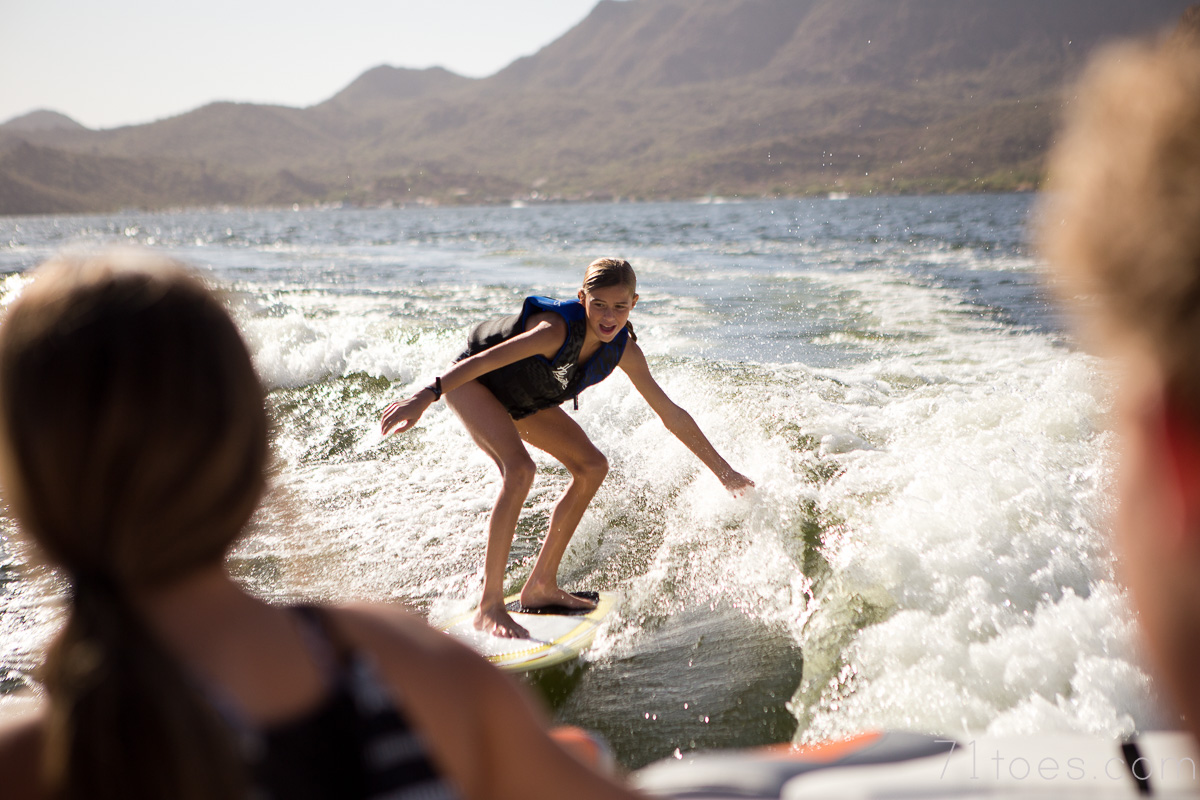 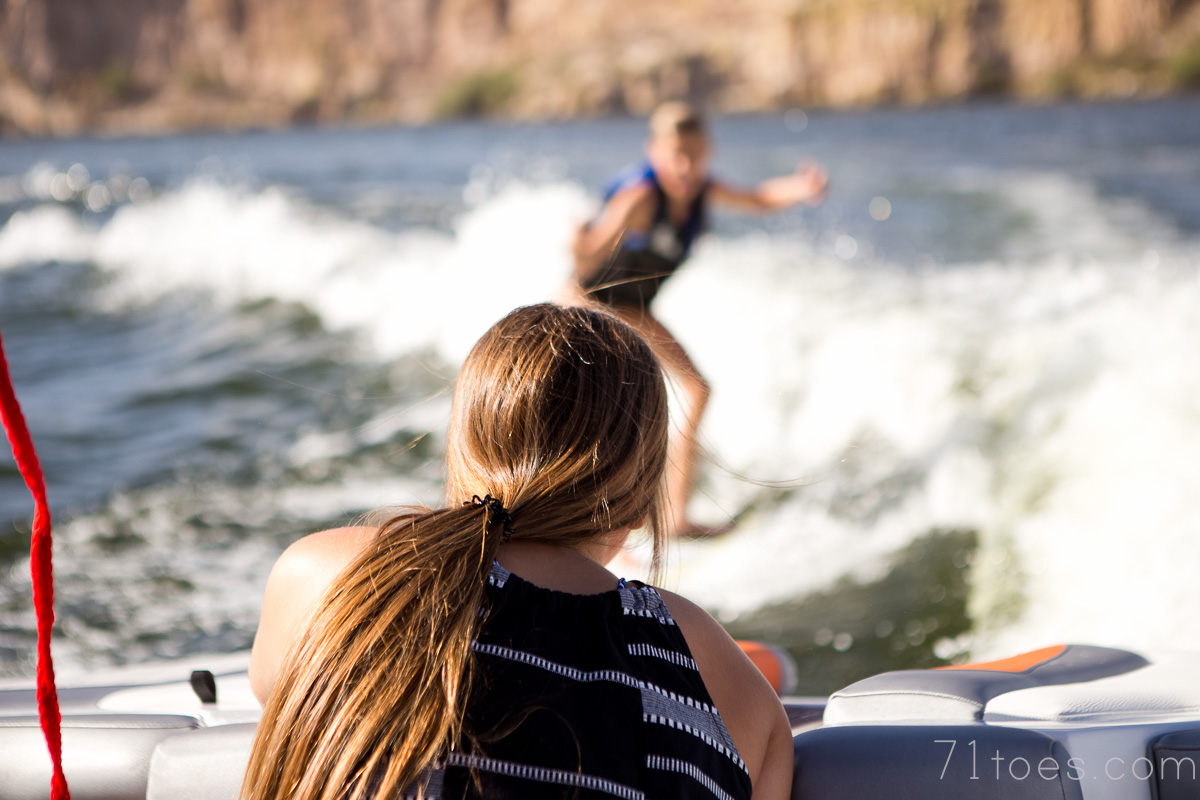 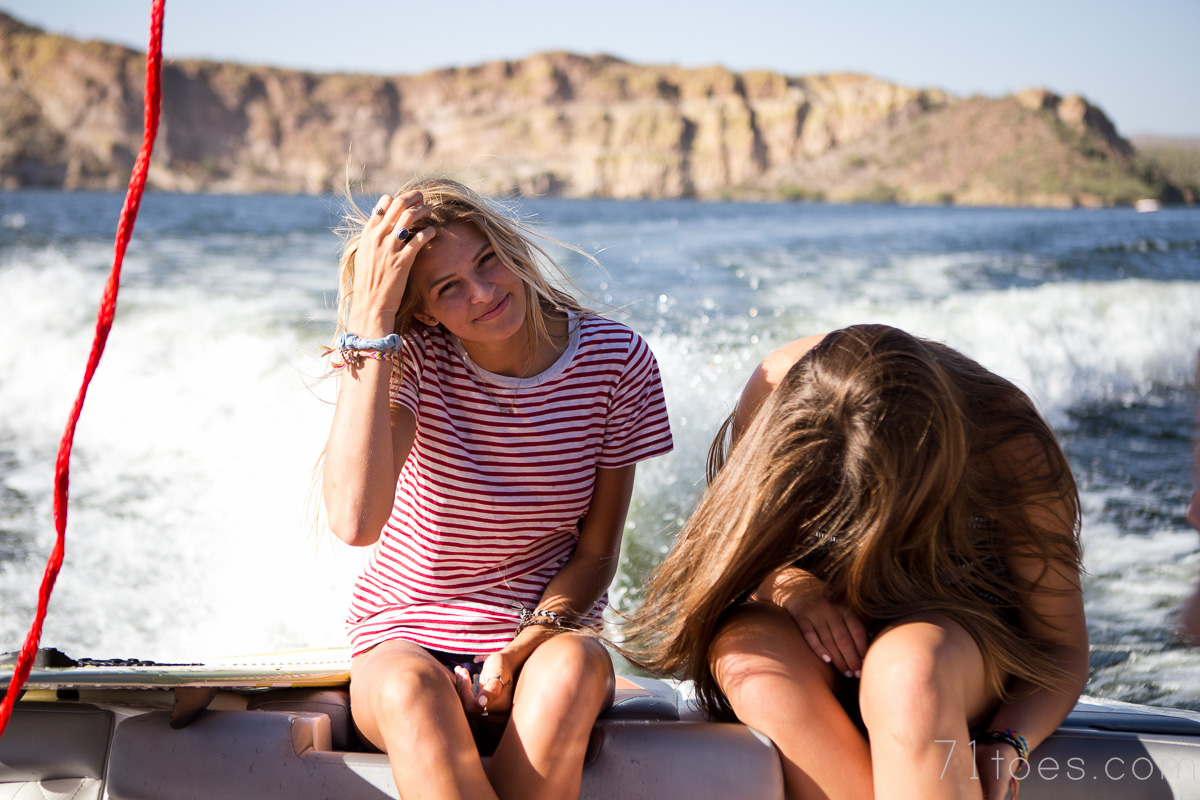 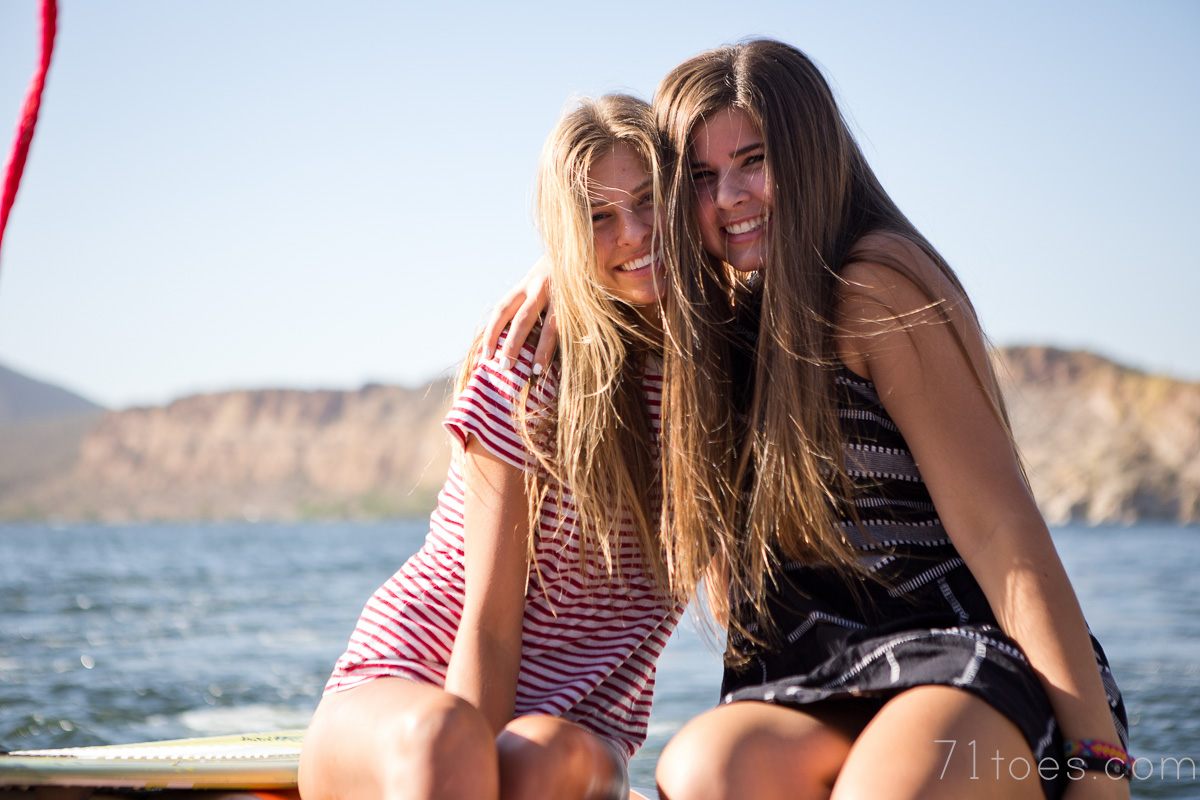 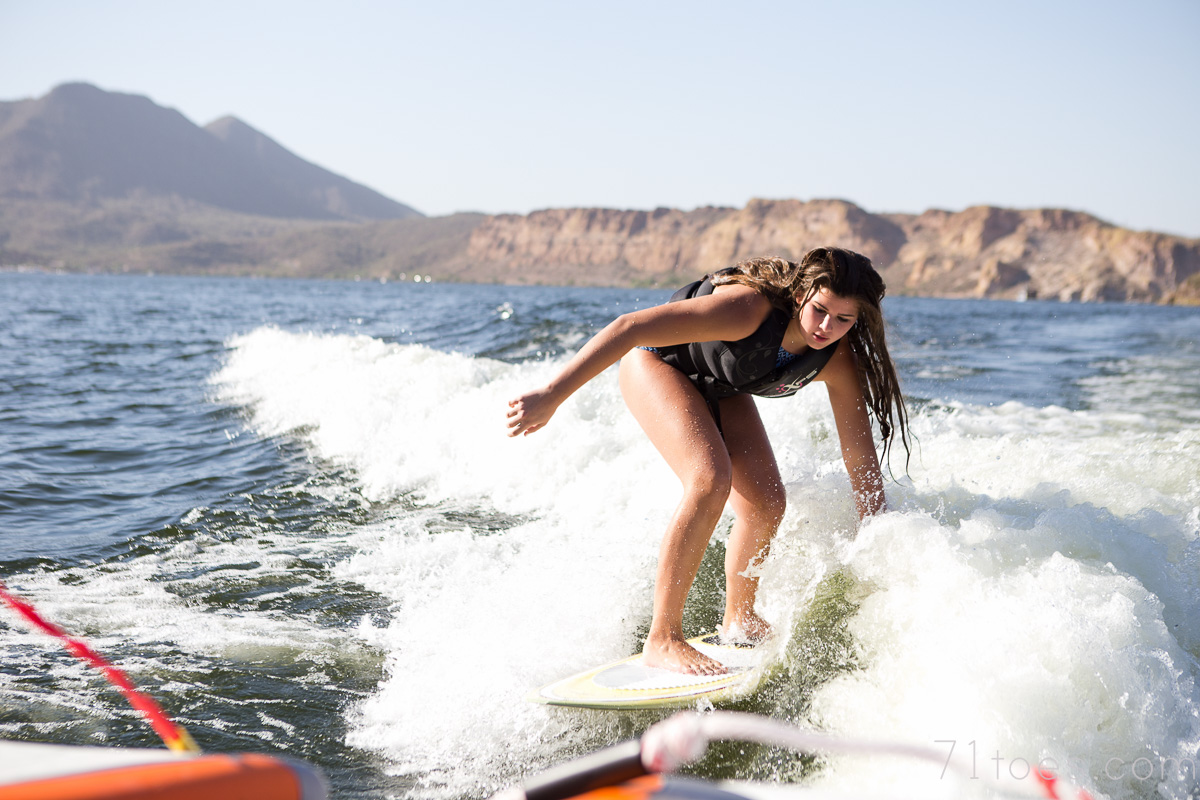 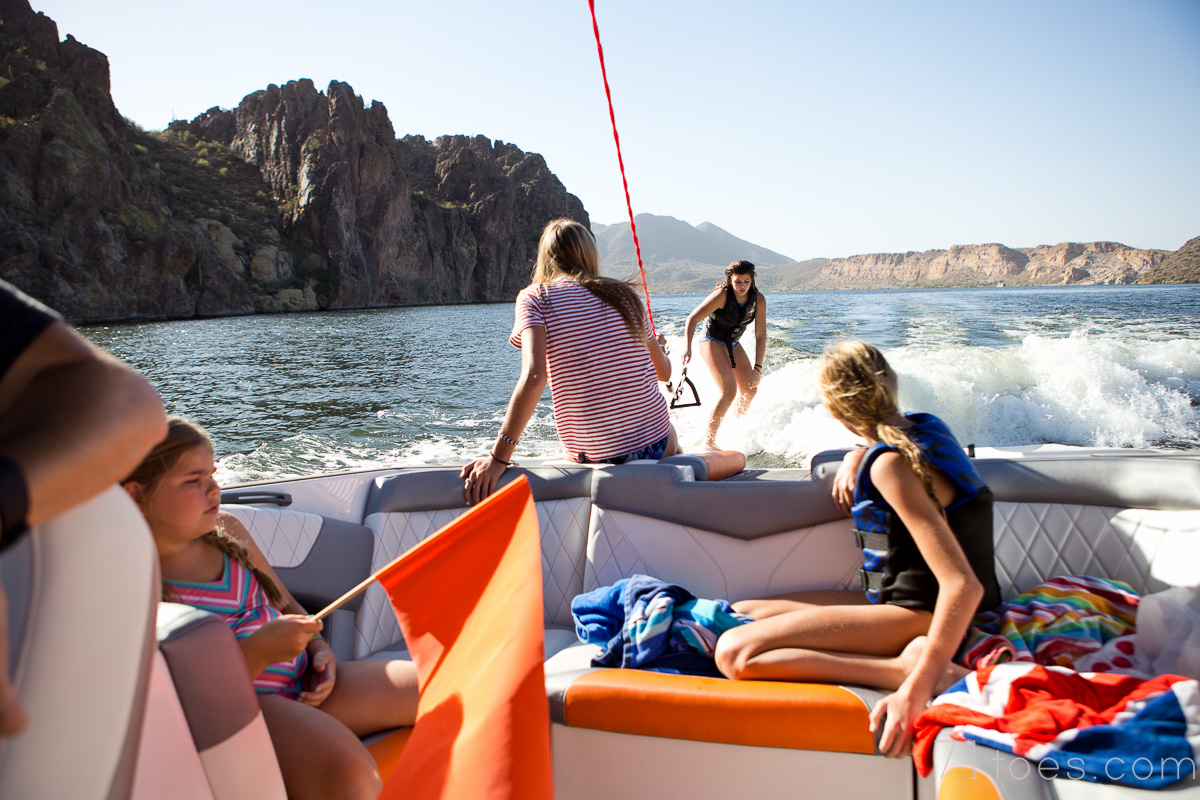 It was so awesome to look back and have all four of those girls of ours all together again. 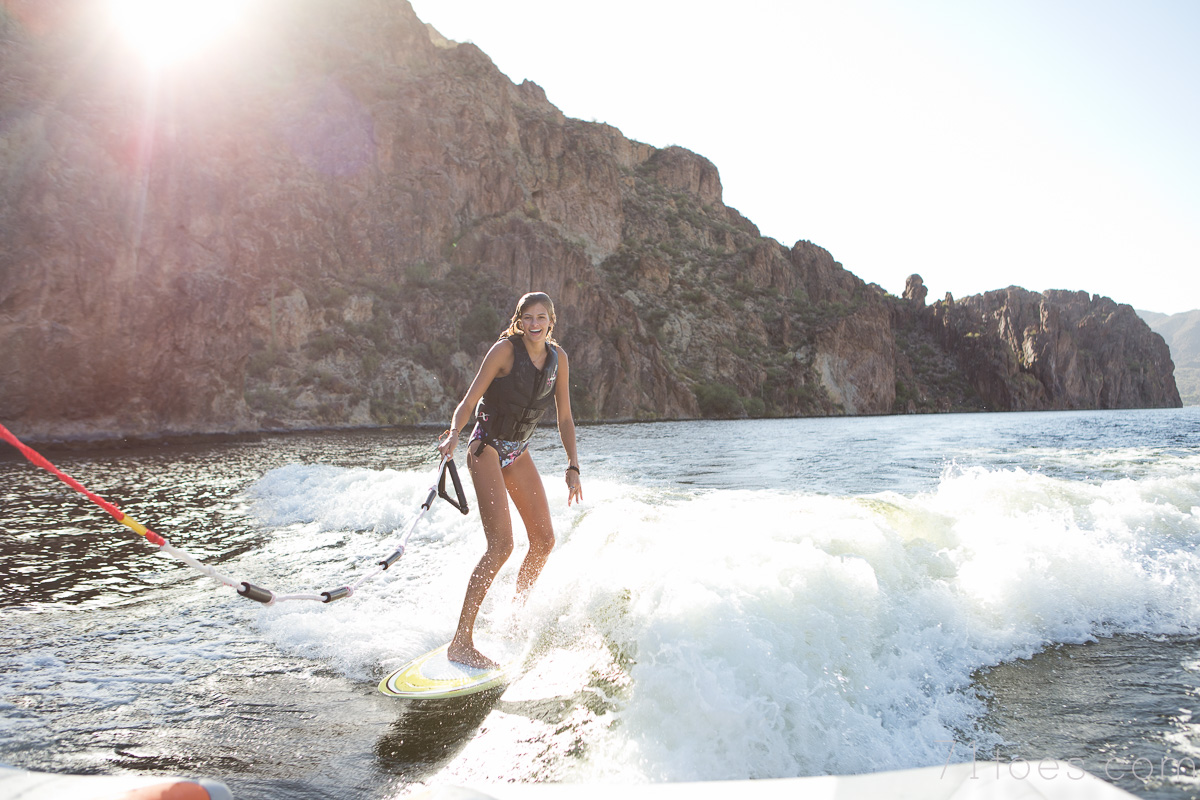 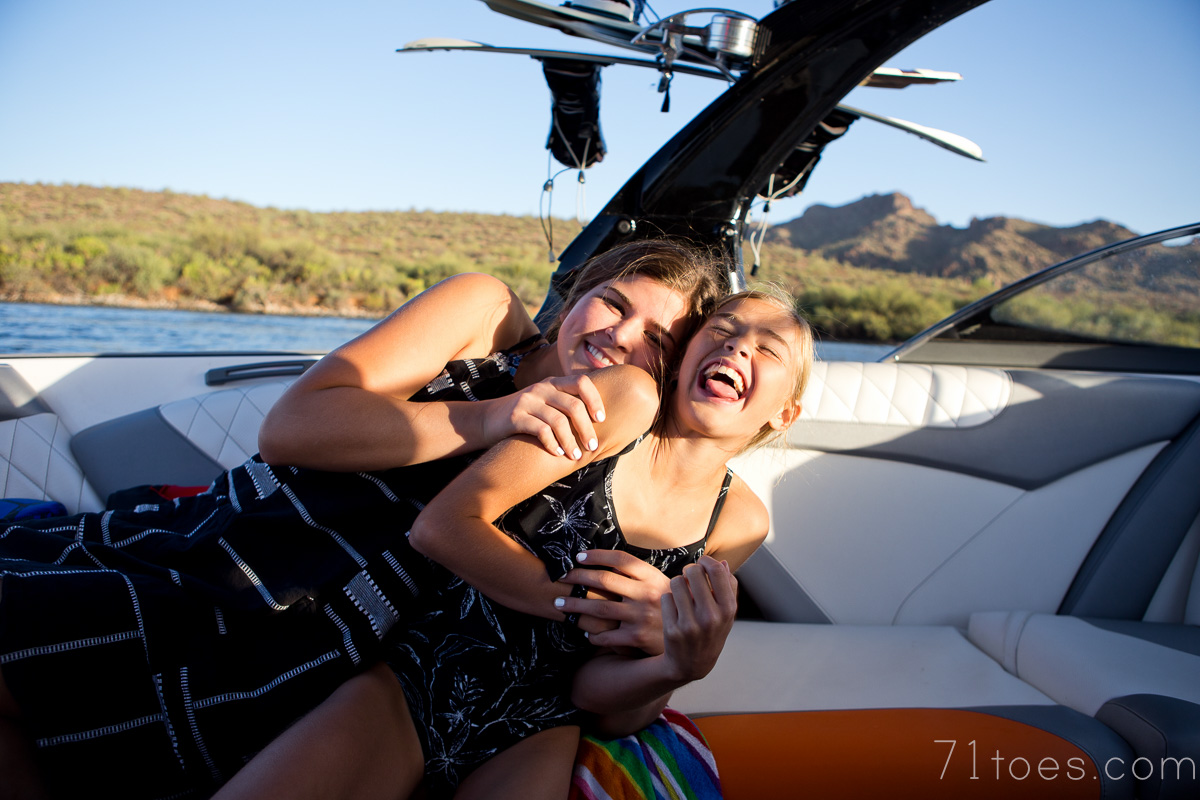 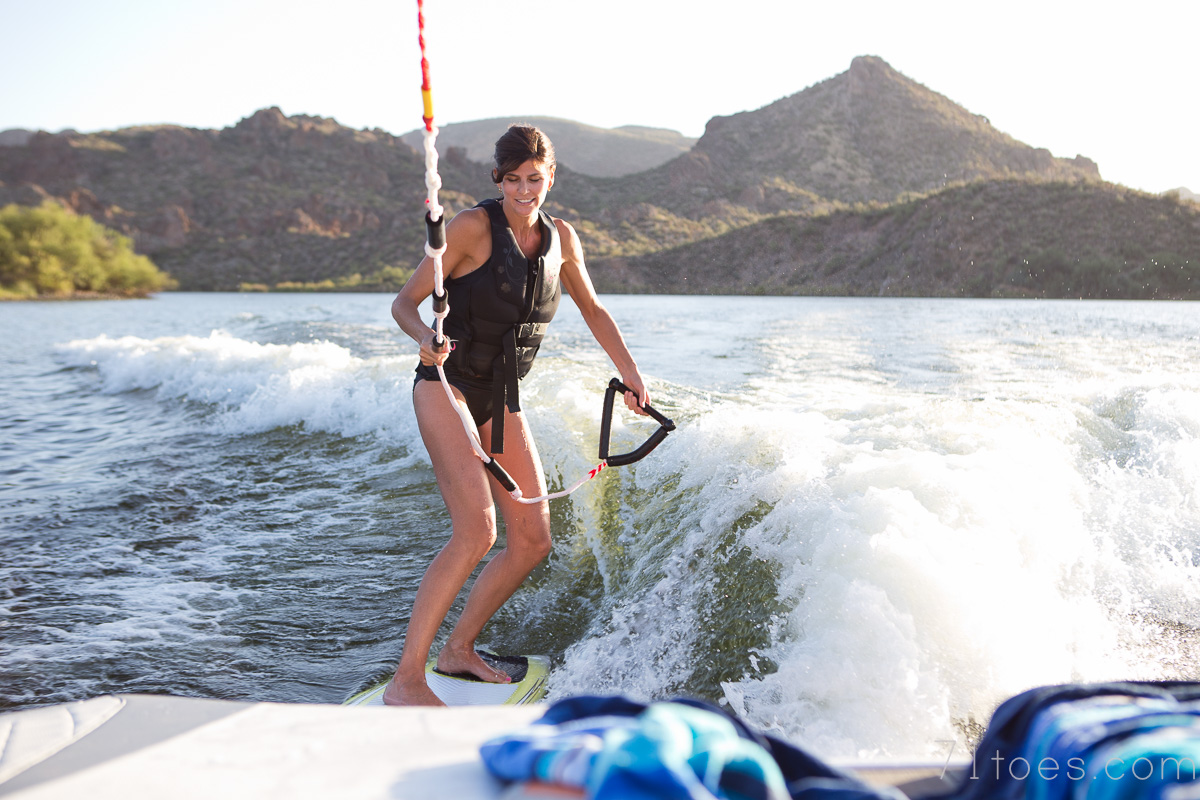 Had to do the traditional… 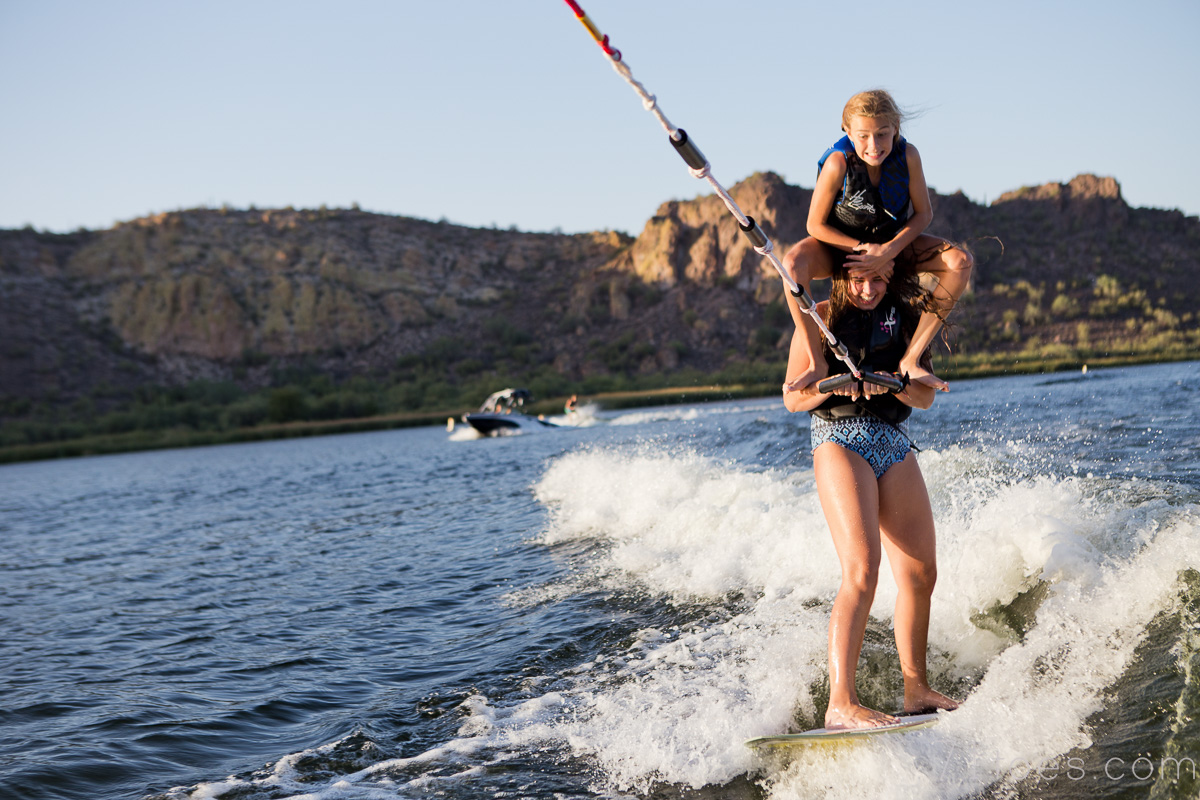 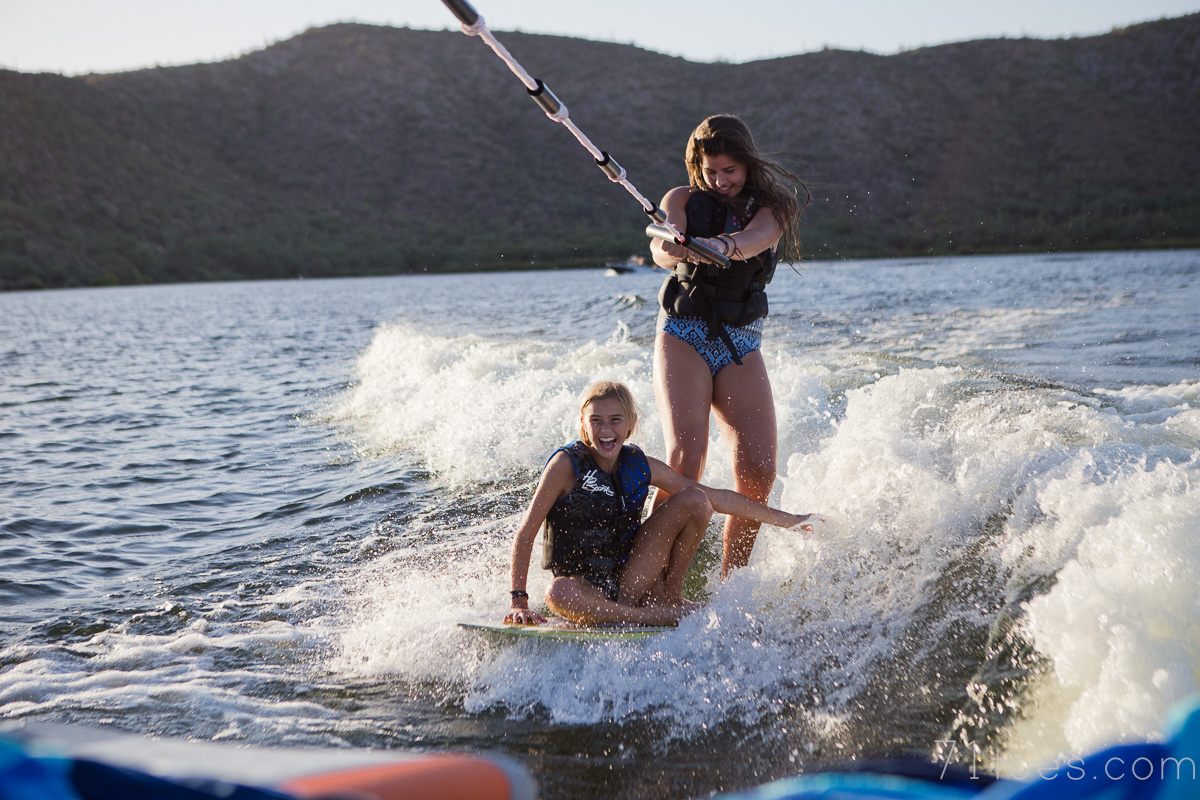 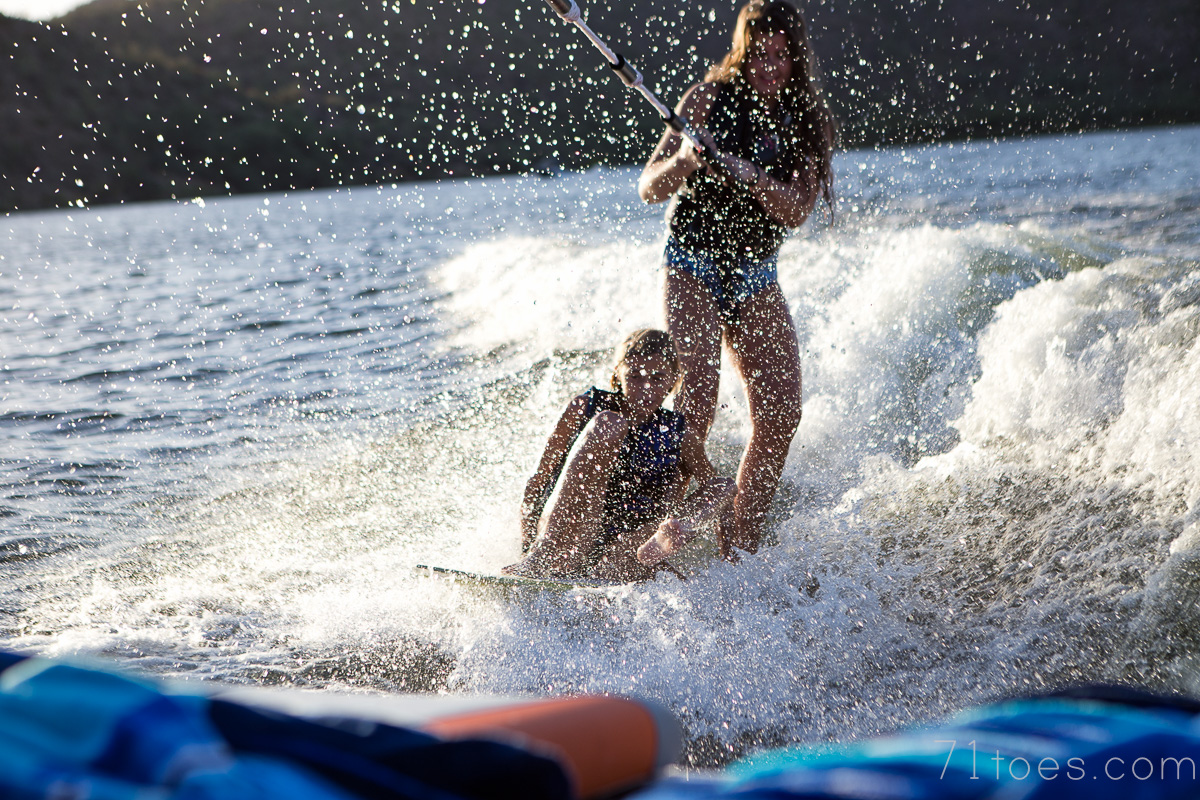 Loved having Elle’s friends join us too. 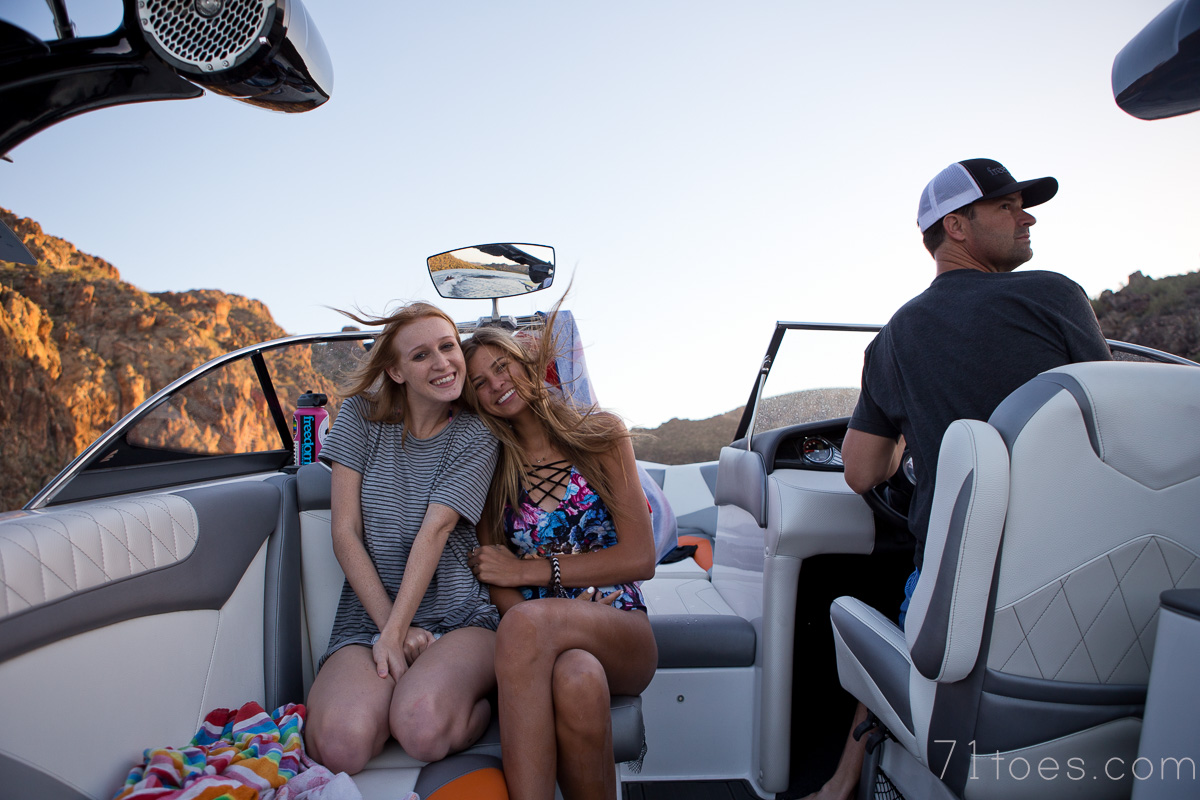 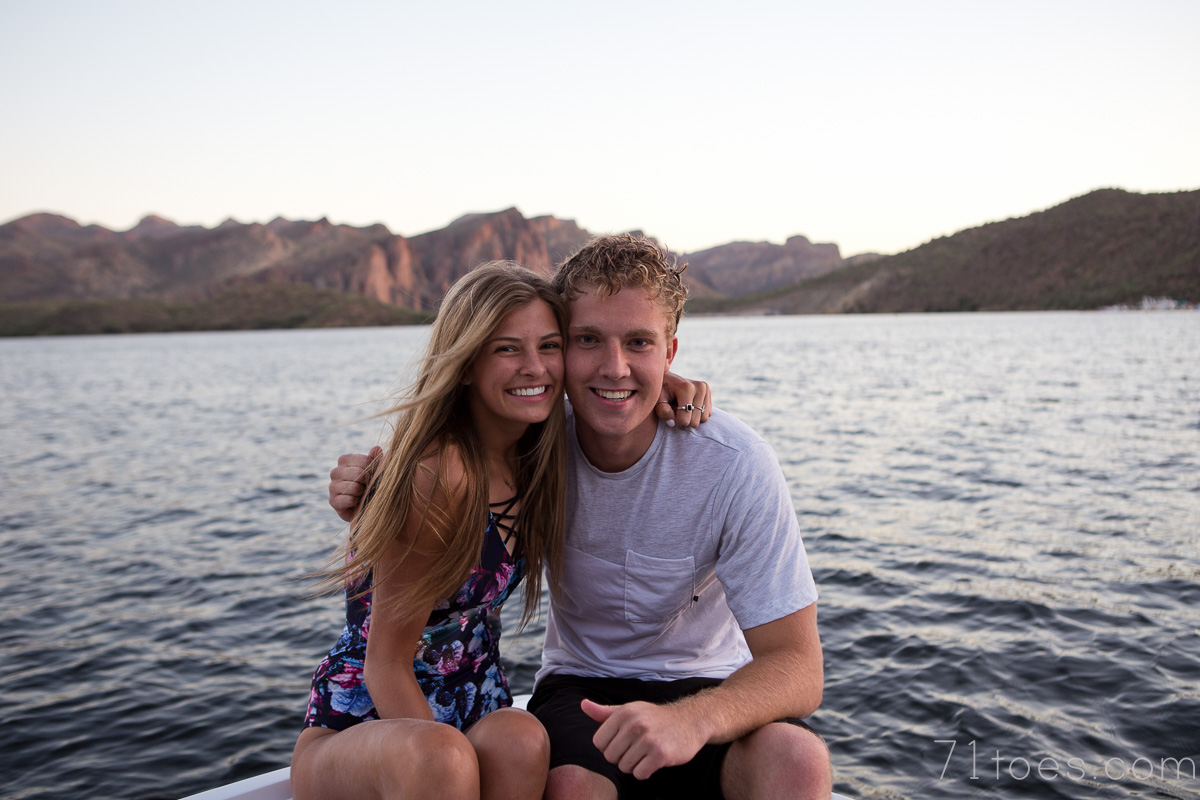 …who also learned to surf (and Dave surfed too…) but I didn’t get good pictures, dang it!

These four went to the temple on Saturday for baptisms: 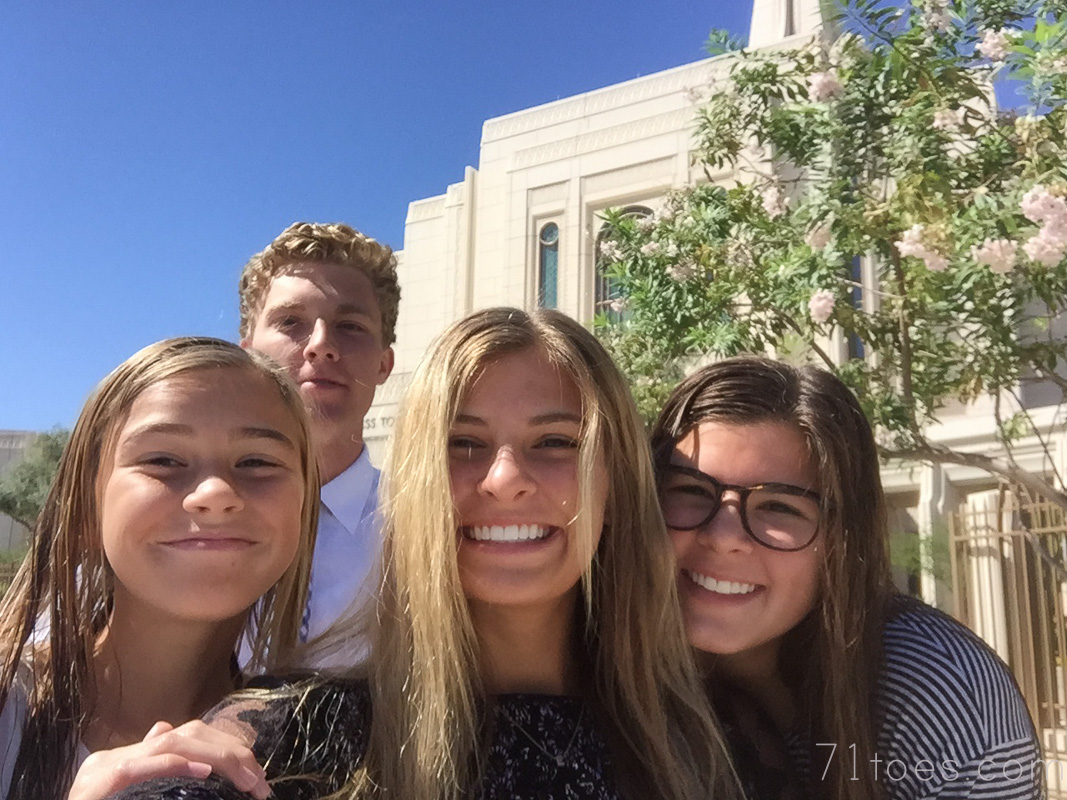 And we all got to hear Elle’s best friend who is “not-her-boyfriend” give his farewell talk at church. 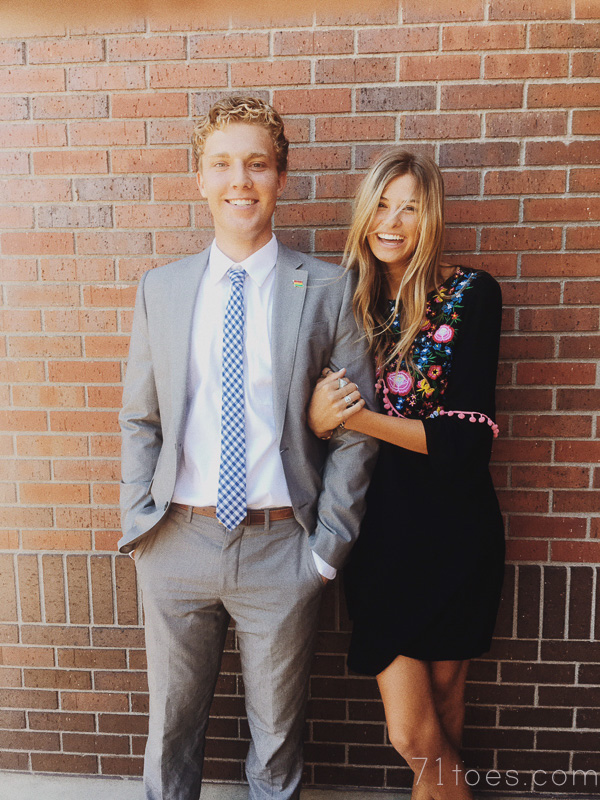 He did such a great job and is so ready to head out to Ghana soon.  So excited for him! 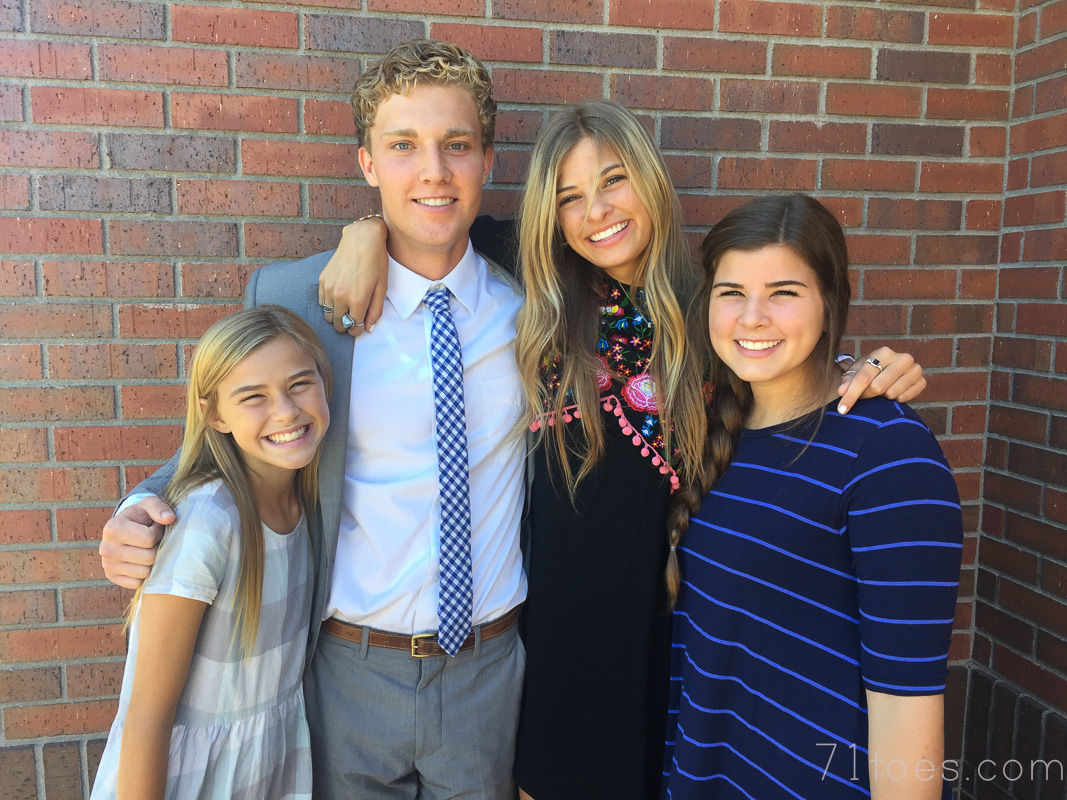 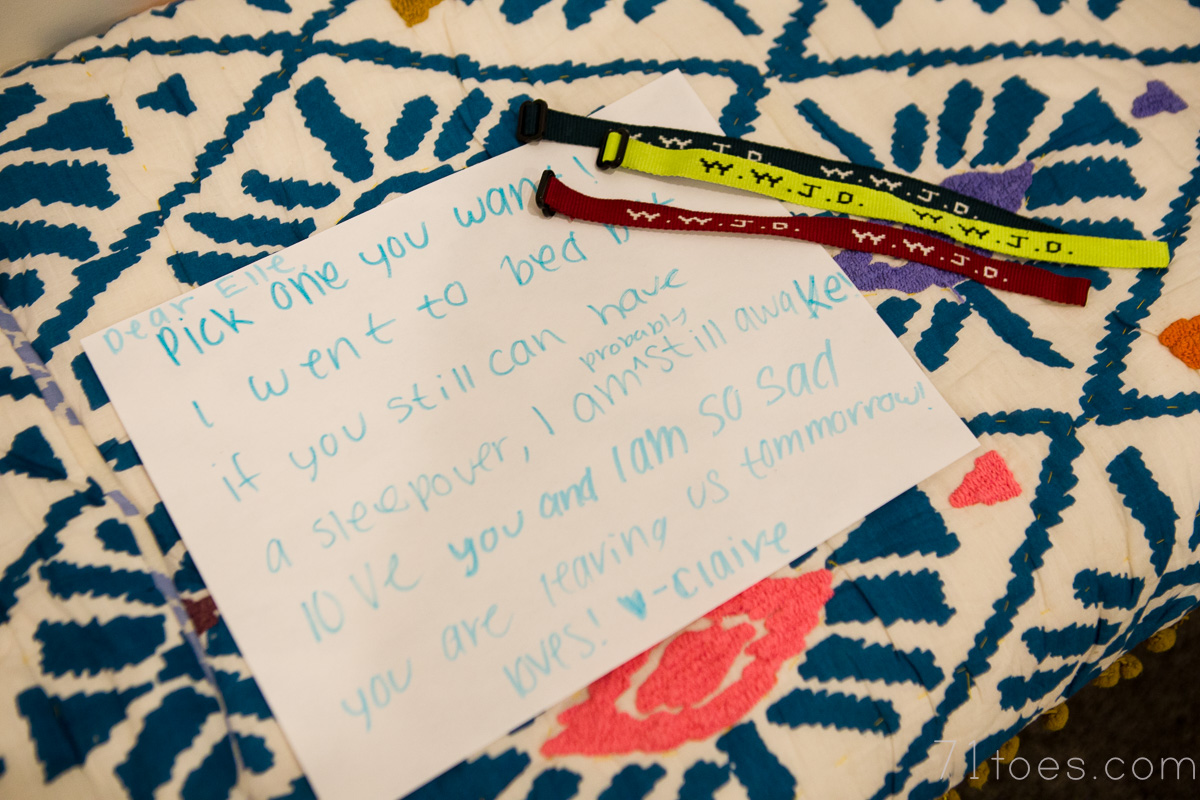 It was a good weekend.
Poor Elle headed home early yesterday morning with aches and chills and a high temperature…we are hoping those Hawaiian beaches are the perfect remedy.
Miss you already Elle Belle!
xoxo
7 comments
0
FacebookTwitterPinterestEmail

one Fall evening in the desert

big news for Elle and Carson

sisters and a sunset

Precious time with your girl. Hope she's feeling better. My best friend/not-my-boyfriend and I have now been married for 25 years! 🙂

What sweet experiences and memories. I shed some tears just watching the video clips. So sweet. I hope Elle is feeling better. Lisa in WA

Oh did his make me cry. So glad you could soak her in for the weekend.

Oh my heavens these made me cry. I can't hardly wait to see the ones when Max returns home.
And Elle and her ' not my boyfriend' .. look really cute together 😂😂

I cried seeing those sweet sisters together again. Oh goodness I'm not ready for that yet!

Wow. Your words are amazing, but those videos just did wonders. This really made me tear up (and I am not a crier!). Maybe it's because my 17-year-old sister just moved to Colorado for college and I'm all the way in California, but this was just so beautiful and so sweet and pulled on my heart.

Holy cow you must feel so amazing watching your children love each other so much! I can think of few greater gifts than that! So so sweet seeing their reaction. I hope my girls love each other like that some day ❤️