August 8, 2019
When our adventures for the summer wrapped up (well, they didn’t really wrap up…we pried ourselves away from Bear Lake that was still going quite strong since really, no one else is crazy enough to start school on the first of August…), my two remaining little girls, Bo Jangles and I packed up and drove.  And drove and drove and drove back home to the desert. 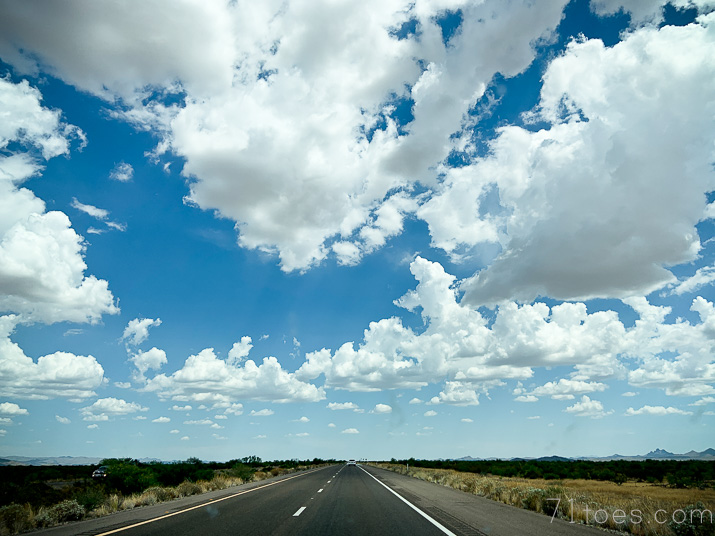 We were in a hustle because Claire was dying to get back to get her driver’s permit before the DMV closed at 5:00 on a Friday.  She had taken the test online up at Bear Lake and passed triumphantly (she was SO excited) only to realize she had to actually be in the desert to get her picture taken for that permit before she was official.  You have to wait six months exactly from being official to get the real-deal license and she wanted to get it as close to her 16th birthday as she could, of course.
We drove without hardly a stop (thank goodness we had carrots and some bread and peanut butter in the car to keep us from starving to death:) and got home to our little valley in time to meet Dave who brought her birth certificate and all that paraphernalia to meet us at the place where that said picture could be taken.
Here’s how she felt when we got that puppy done: 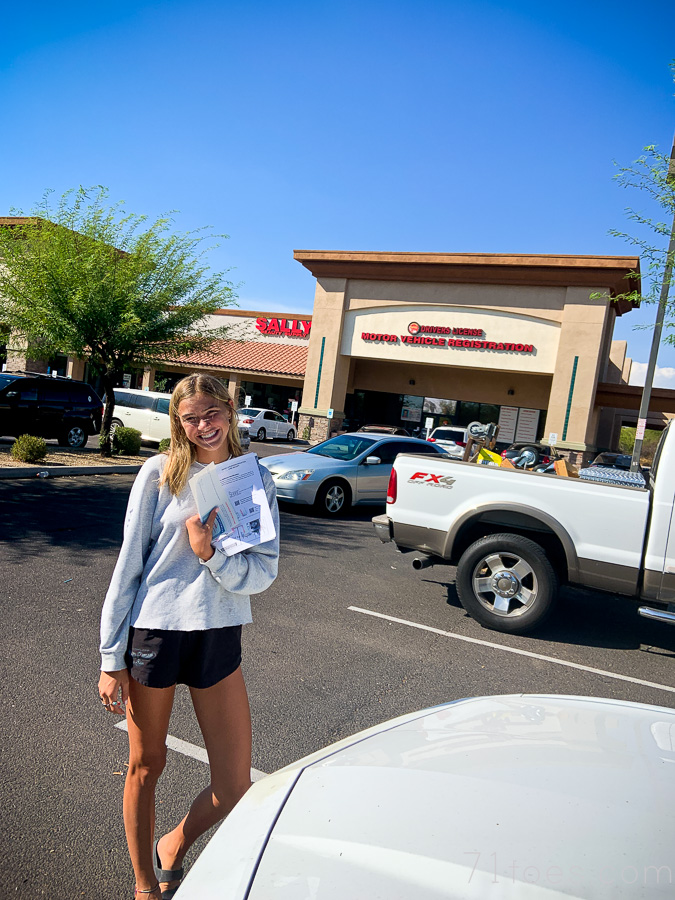 Only temporary until they sent it in the mail, but done all the same. 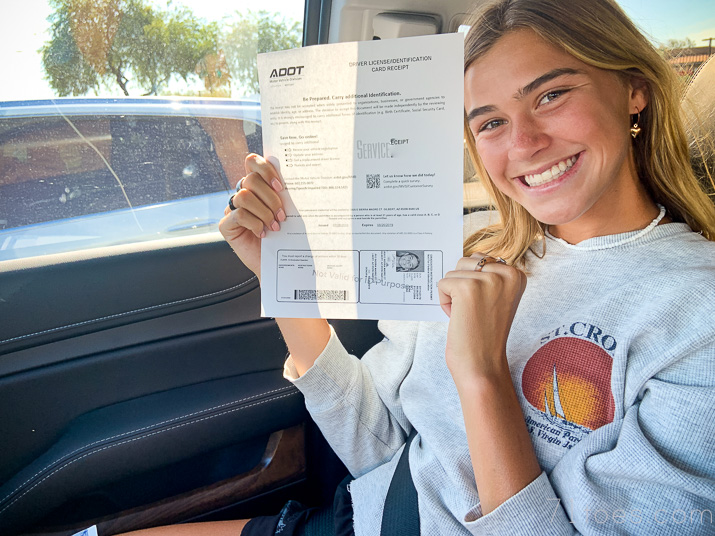 Gosh, I forget how exciting driving is! 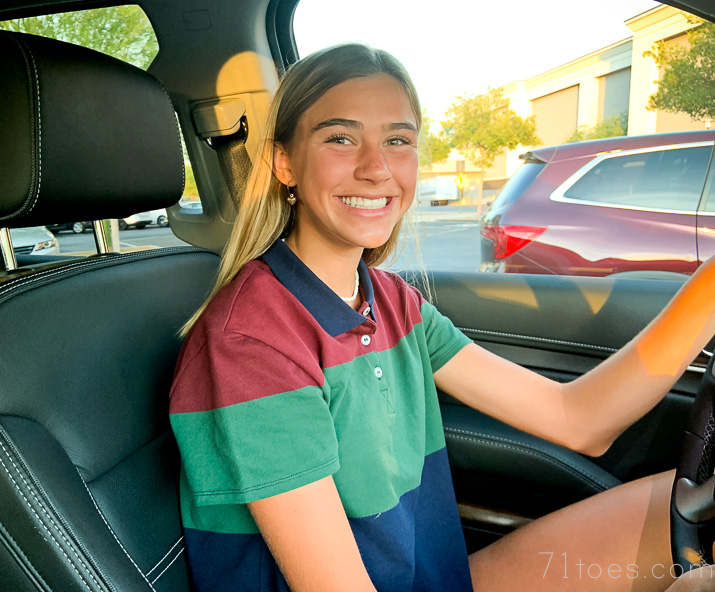 She has driven us all over creation.  I think this picture was after she successfully conquered a little segment of the freeway for the first time…see that nervousness mixed with maybe a little excitement on her face? 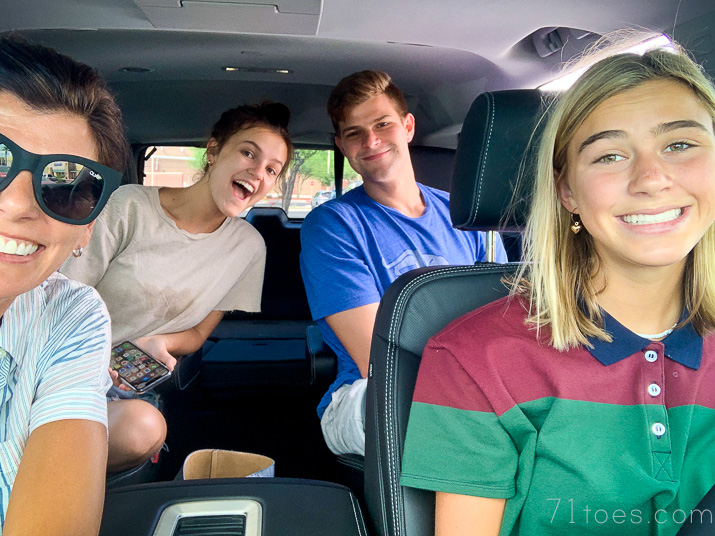 But we have another sort-of official driver in the family.  WooHoo!

the celebration of our newest adult (Claire’s birthday)...

how to deal with your second-to-last child morphing...